The Lee Miller Archives, was formed when her son, Antony Penrose, found boxes of her photographs in the attic of her East Sussex home, Farleys, after her death in 1977. Her work as a trail-blazing photographer had been hidden there by her and buried under the post war celebrity cook persona she had re-invented for herself.

Based in Lee Miller and Roland Penrose's home at Farleys, the Lee Miller Archives are dedicated to conserving and cataloguing the lifestyle and holding of work by Lee Miller and her associates. We publish, curate, contribute to and exhibit Lee Miller’s work internationally.

The Lee Miller Archives has been producing Fine Archival Gelatin Silver prints, hand printed in Lee Miller’s home by our estate printer Carole Callow since the early 80s and platinum editions made by 31 Studio since the 90s. Previously selling mostly through other galleries.

When Carole Callow retired in 2017 after printing for us for 36 years, we decided to close our darkroom and recall our consignments from the majority of galleries representing us so that we could represent Lee Miller’s work more personally. As her Archives and also representatives of the work of some of her contemporaries, we want to connect more directly with the photography loving world. 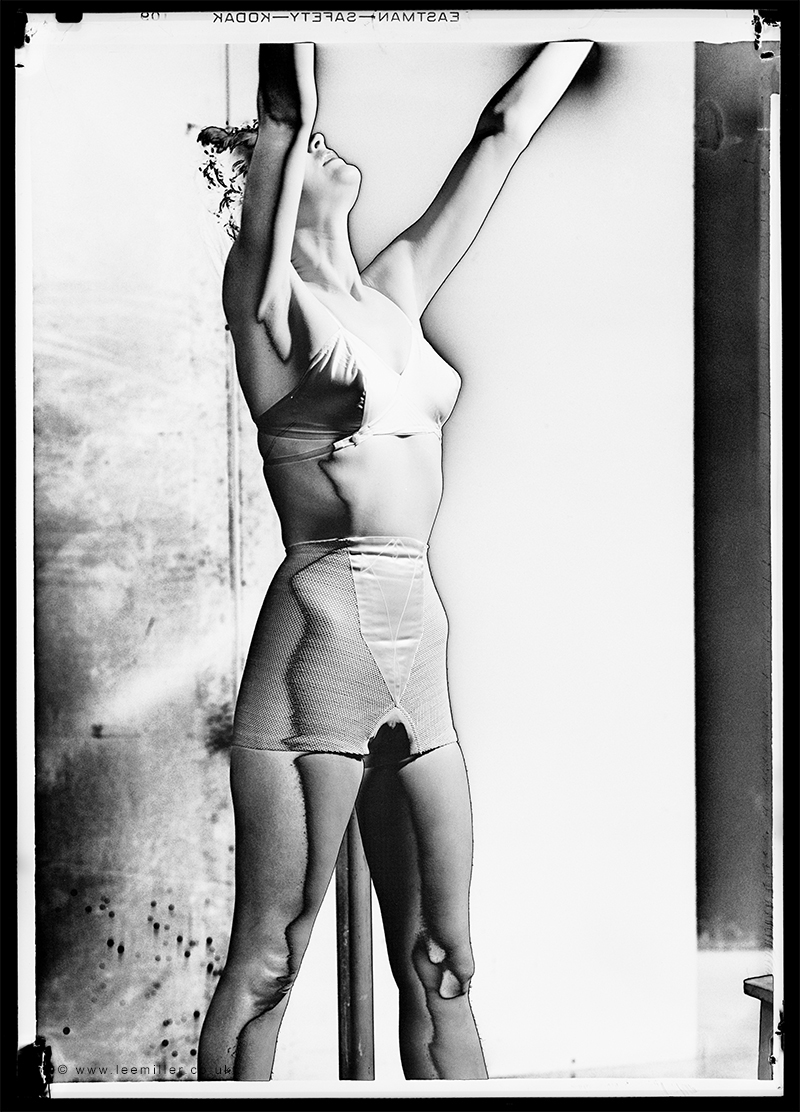 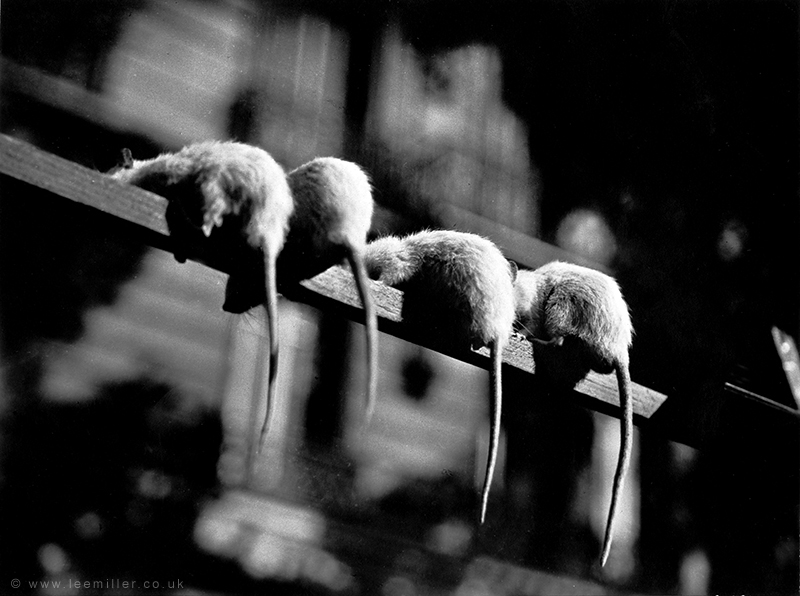 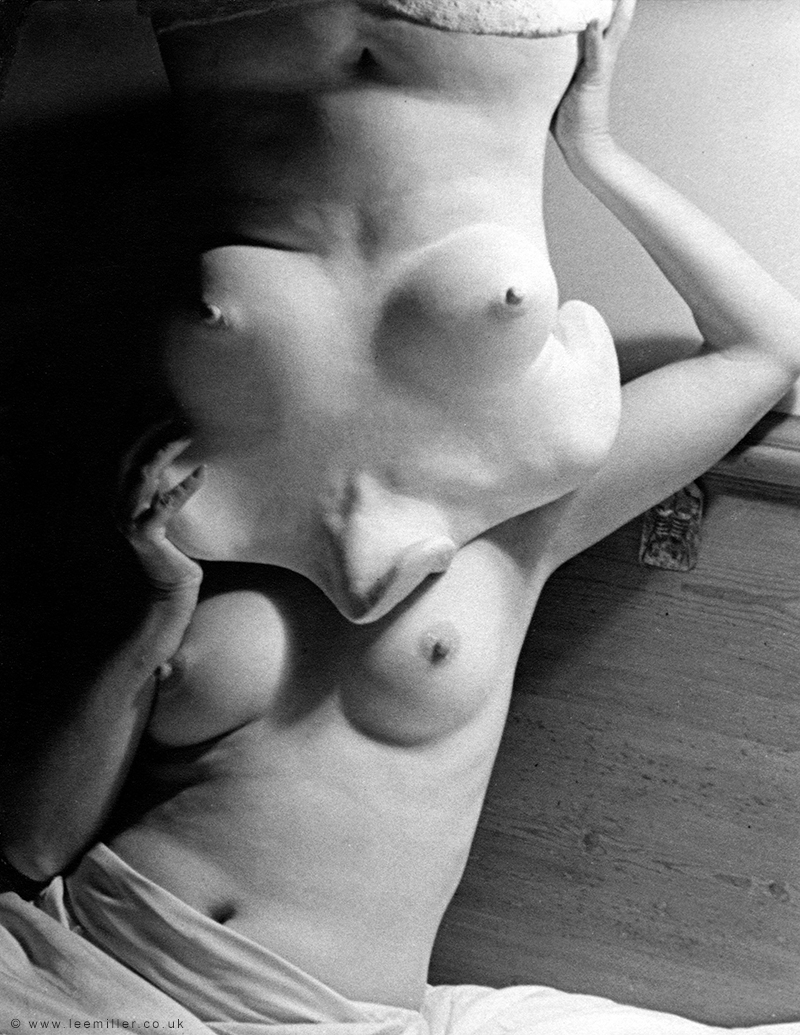 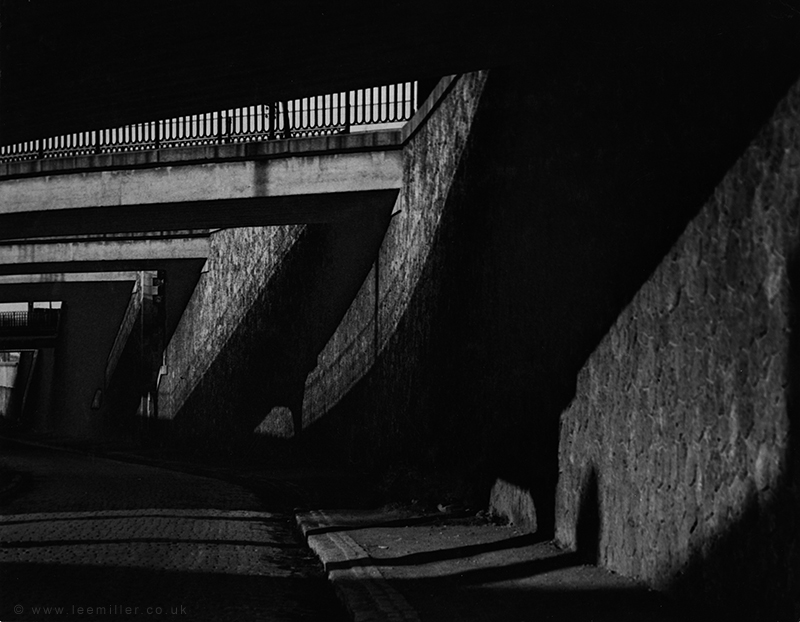 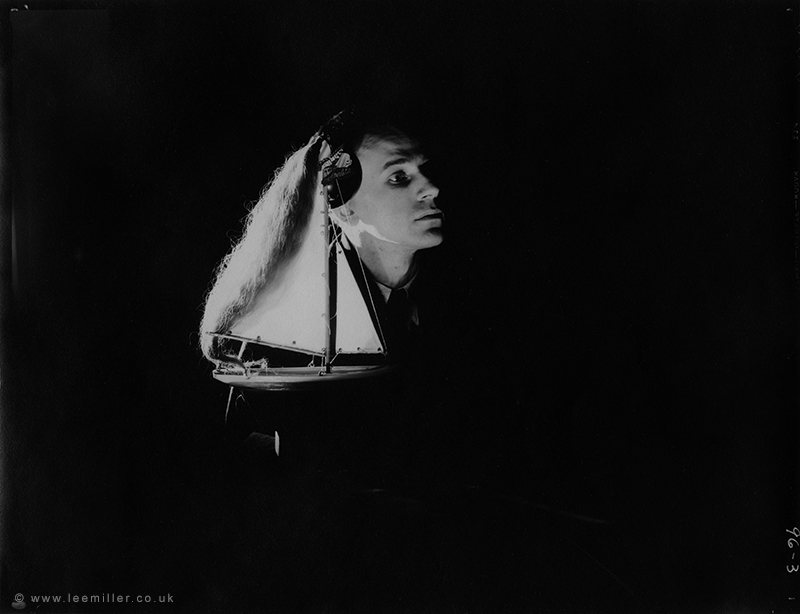 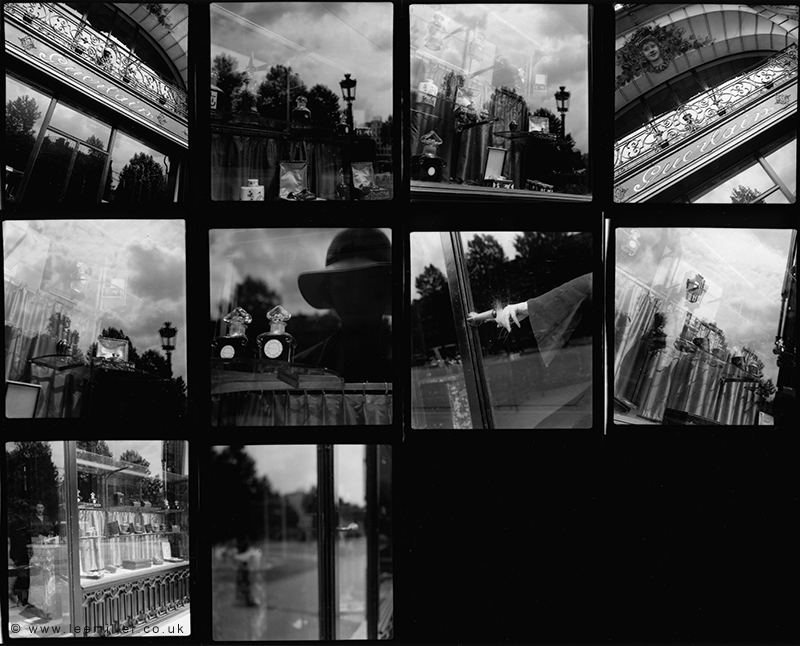 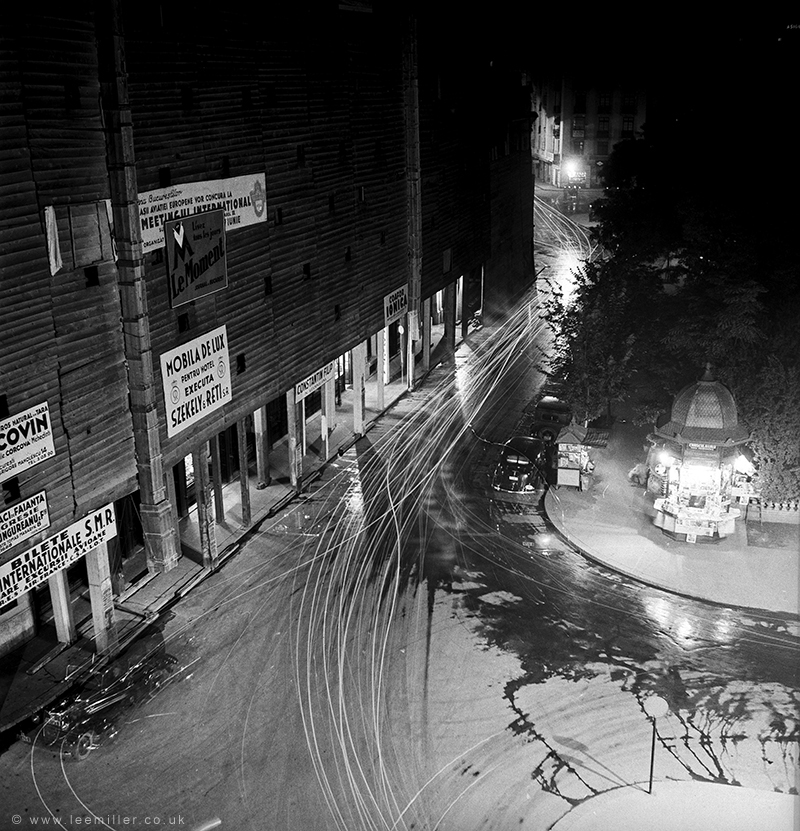 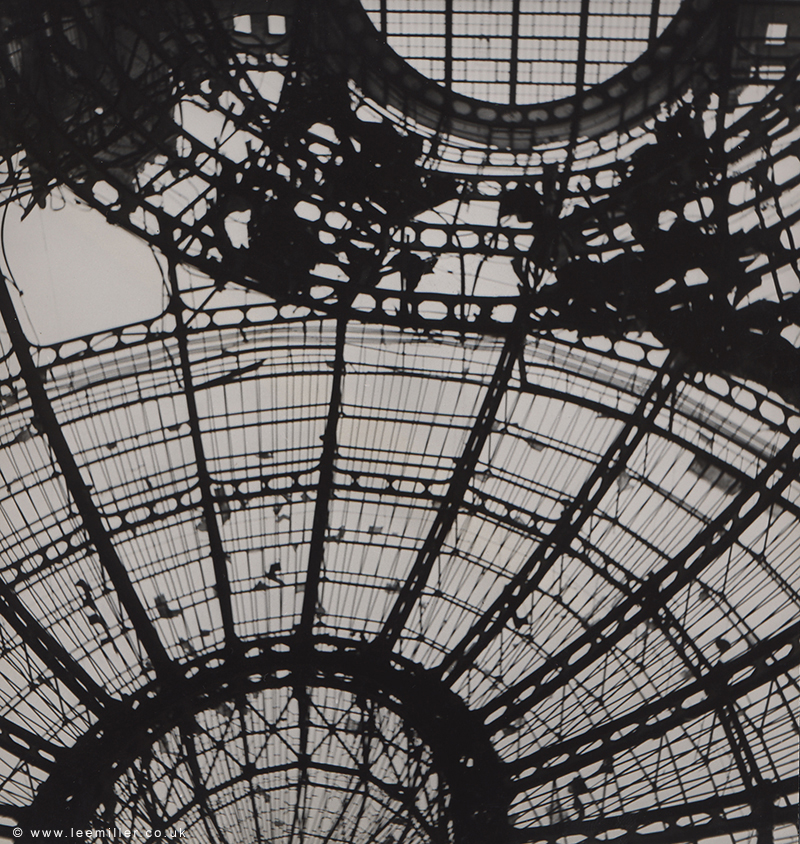