Photographers in the era of Instagram, Prince Gyasi initiated the phoneography movement while Lou Escobar and Ismail Zaidy embody a generation of artists emancipated from the traditional channels of the art market. The three of them have very singular universes, adopting colors as vibrant as they are contrasting. Prince Gyasi uses colors synesthetically, believing that color therapy is possible through his dreamlike works. Lou Escobar combines retro hues to produce a Tarantino effect in her photographs. Through his pastel and poetic photographs, Ismail Zaidy aims primarily at expressing his feelings, which are the core of his works. Characters are central to those three artists; Escobar portrays the plurality of bodies, ages, and the inherent strength of each woman through her protagonists, while Gyasi depicts the energy of his generation, freed from old beliefs about sexuality, race, and traditional social norms. 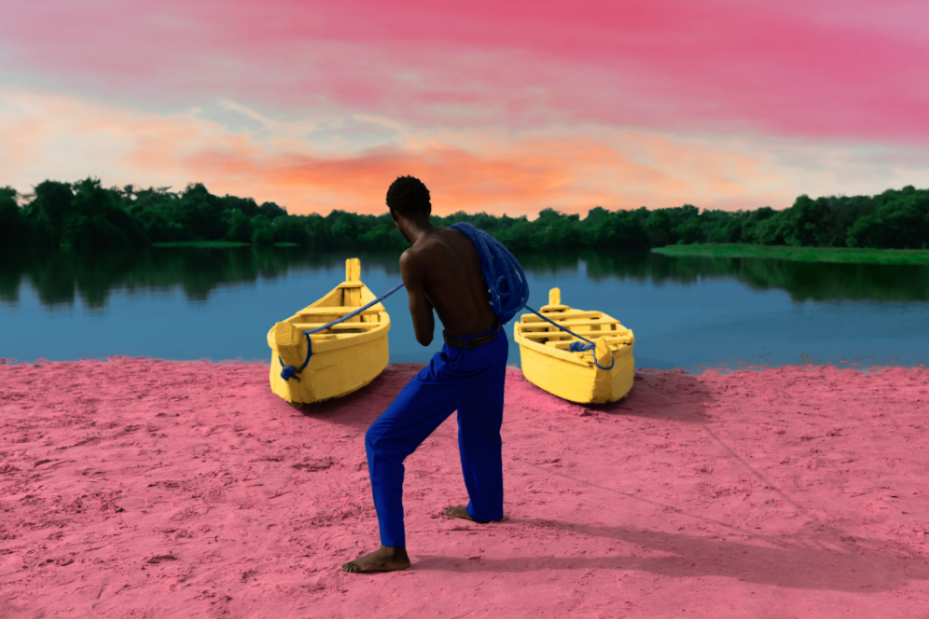 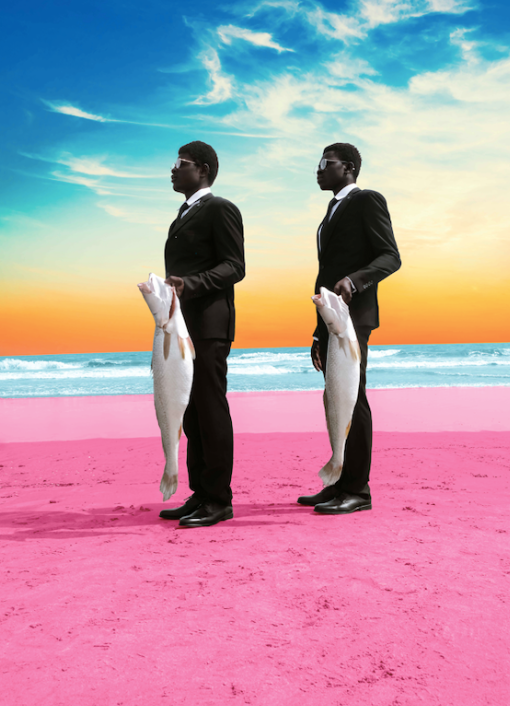 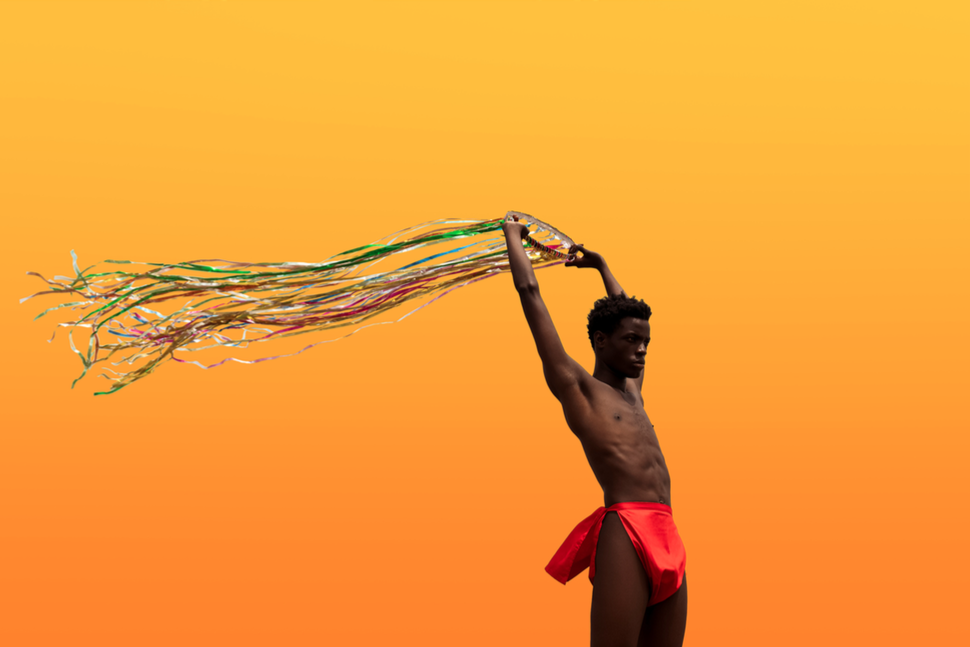 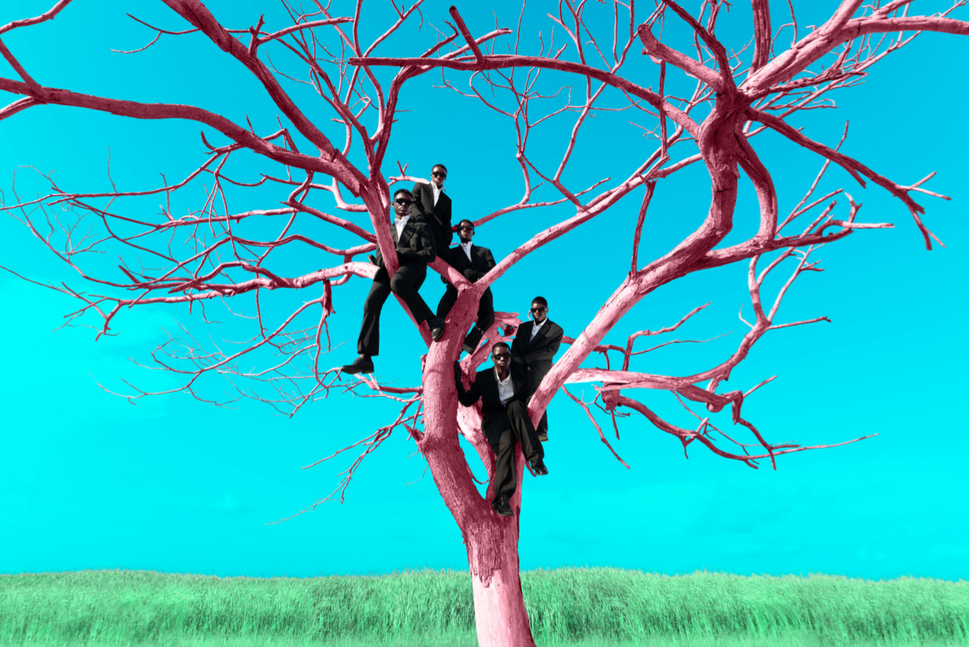 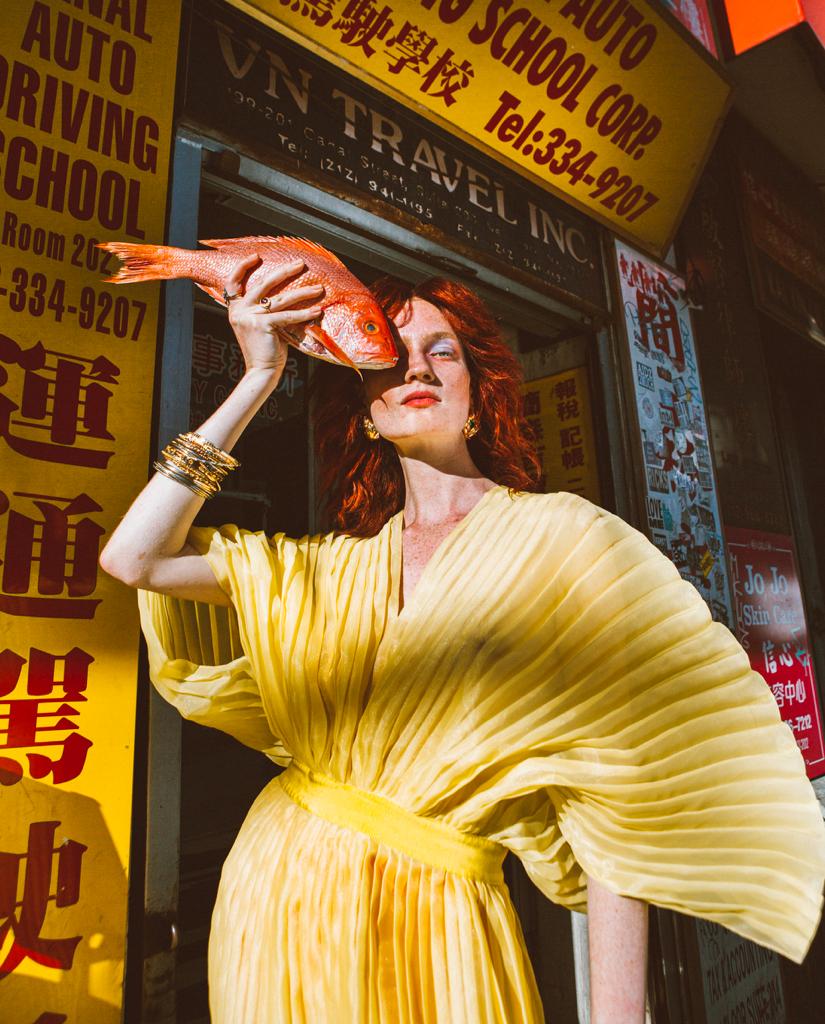 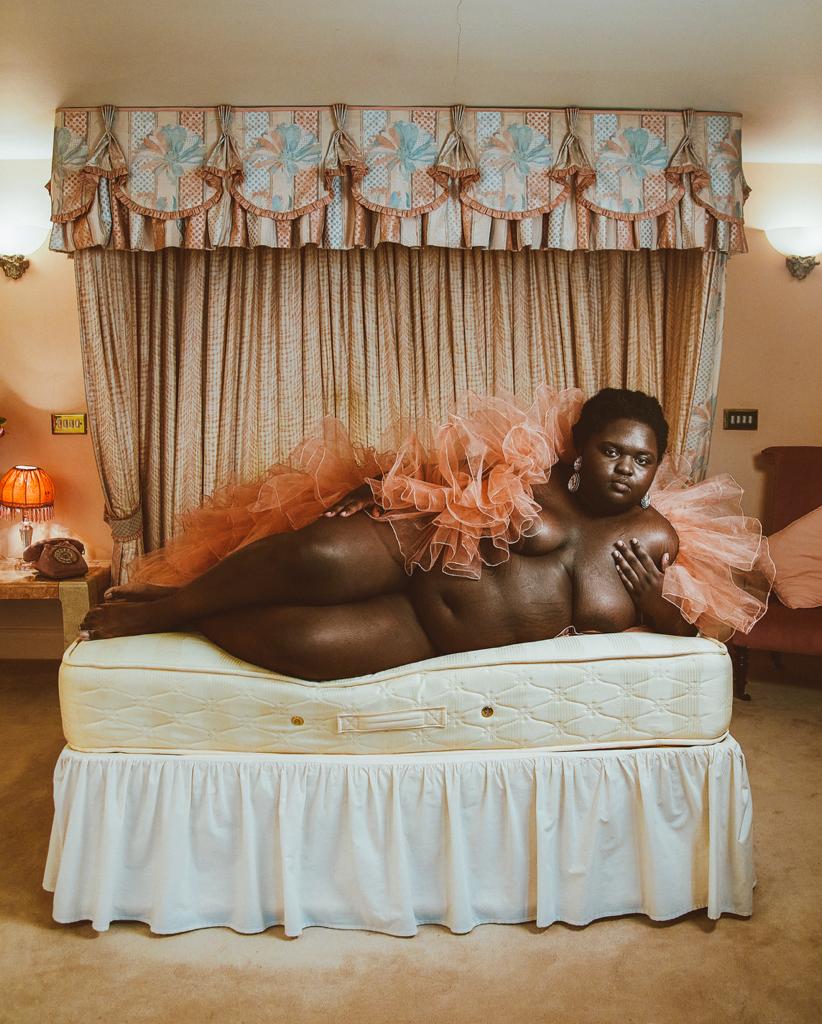 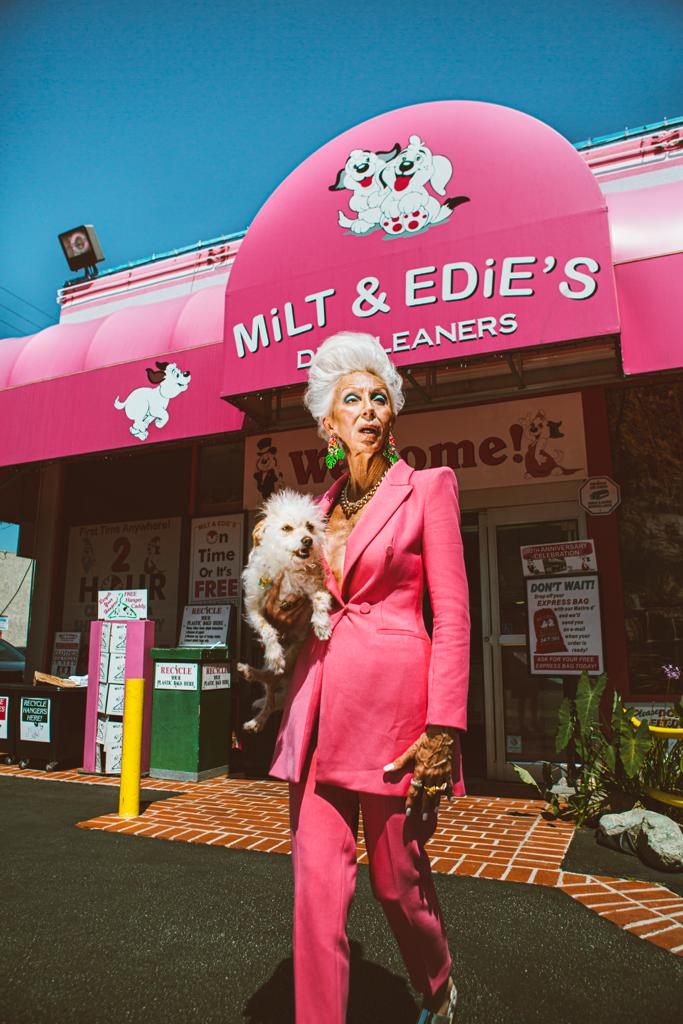 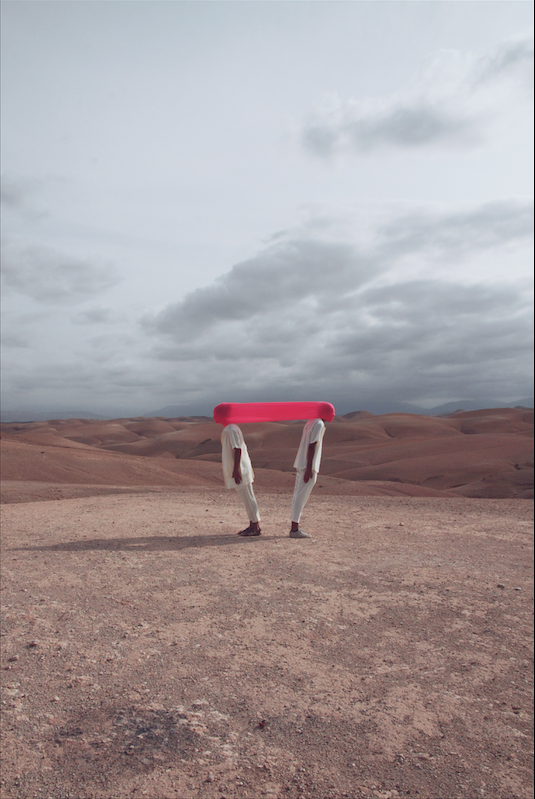 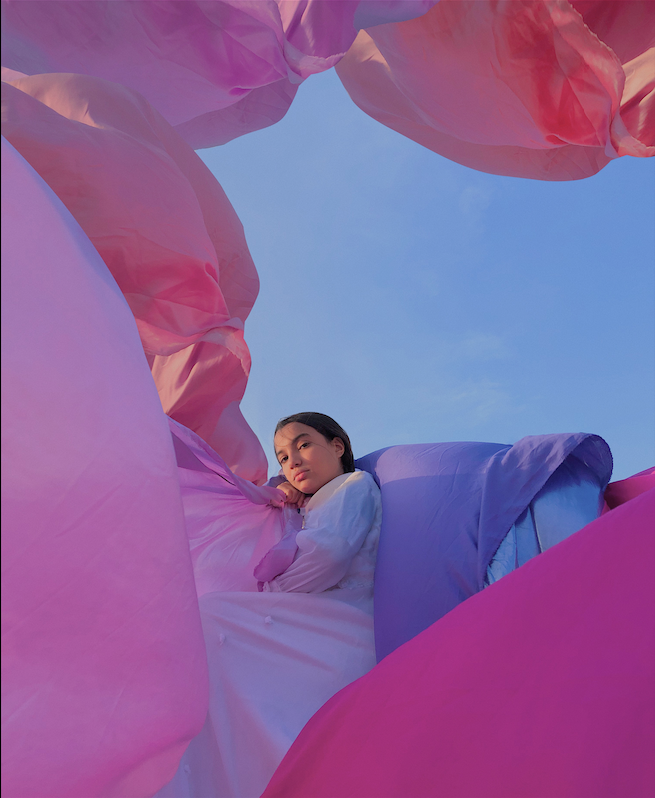 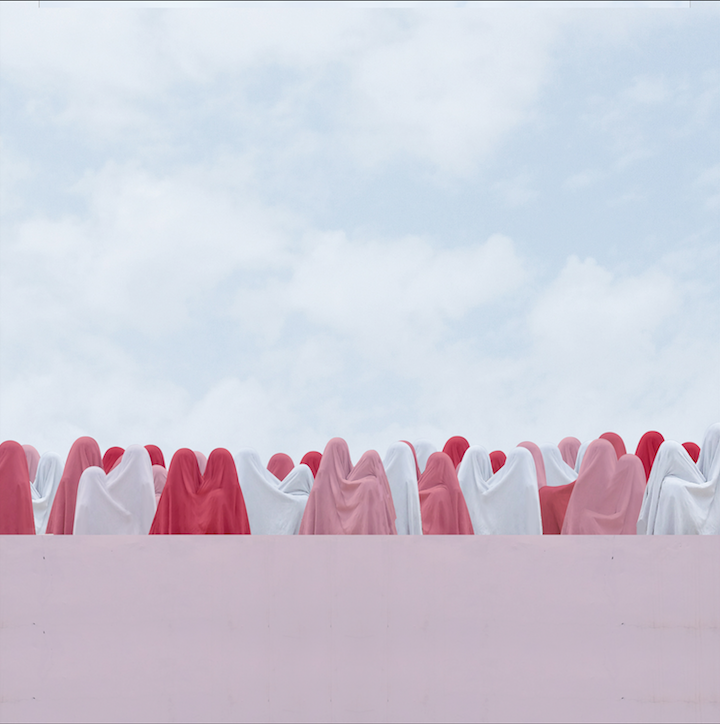