The Shtager Gallery specialises in Eastern European and international contemporary art and has been active in London since 2016. Bringing her expertise directing the International art gallery since 2007, the founder Marina Shtager continues to introduce to the British public, an important range of contemporary Eastern-European and international artists. Establishment and sustainment of an elevating dialogue between Eastern European, Russian and international artistic practices are one of the core aims of the Shtager Gallery’s programme, alongside promoting collaboration, mutual understanding and crossover synergies. Building creative bridges between concepts and contexts, in which the artists are operating, allow the registering of the aesthetic nuances and sensitivities hidden from the naked eye.

The presentation brings together works by international artists who respond to a world in turmoil and explore notions of utopia.

Working under a pseudonym, Ukranian-Russian artist Aljoscha creates his own utopia by designing biomorphic maquettes of futuristic organisms. The 'bioisms' presented at Photo London had to pass multiple checkpoints before being installed in 13 Ukranian asylums and special schools as beacons of hope.

Since its conception at the start of the military conflict in Donbas in 2014, 'Comfort Food' by Ukranian multimedia artist Vita Buivid has been recreated in various settings, including the Museums of Modern Art in Odesa and Moscow. The installation of cherry dumplings nailed to a wall represents the suffering and destruction caused by war as well as the wider cultural implications of border violation and civic resistance.

Alexei Alexander Izmaylov's work is composed of original objects and procured industrial elements that evolve as part of a propositional ecosystem — threading together notions of play, power, consumption and illicit desire, while Yusuke Akamatsu reflects on notions of tradition and progress by revealing a latent sense of enclosure and isolation in contemporary urban environments.

A proportion of the proceeds generated at Photo London will benefit humanitarian aid efforts in support of the victims of the conflict in Ukraine. 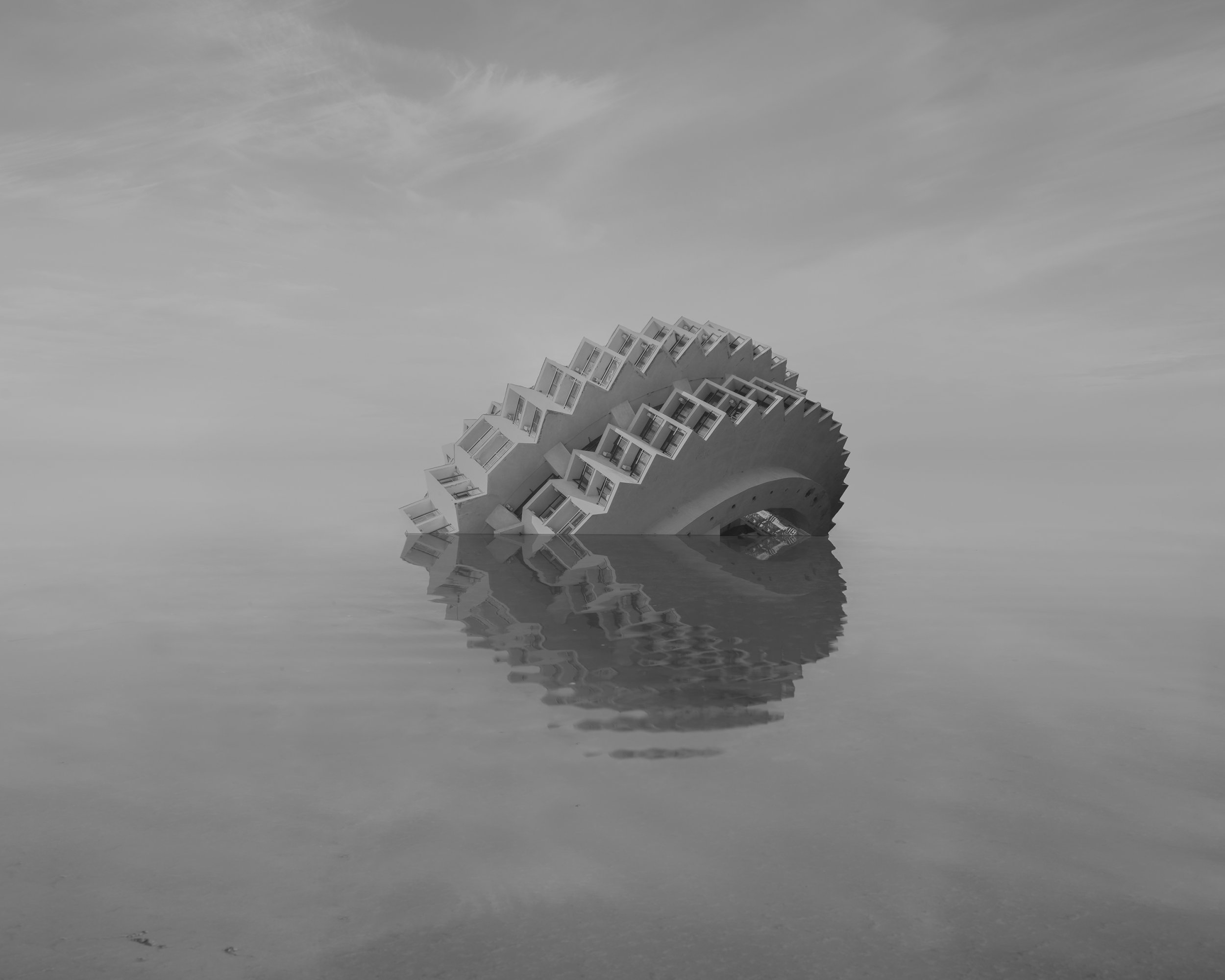 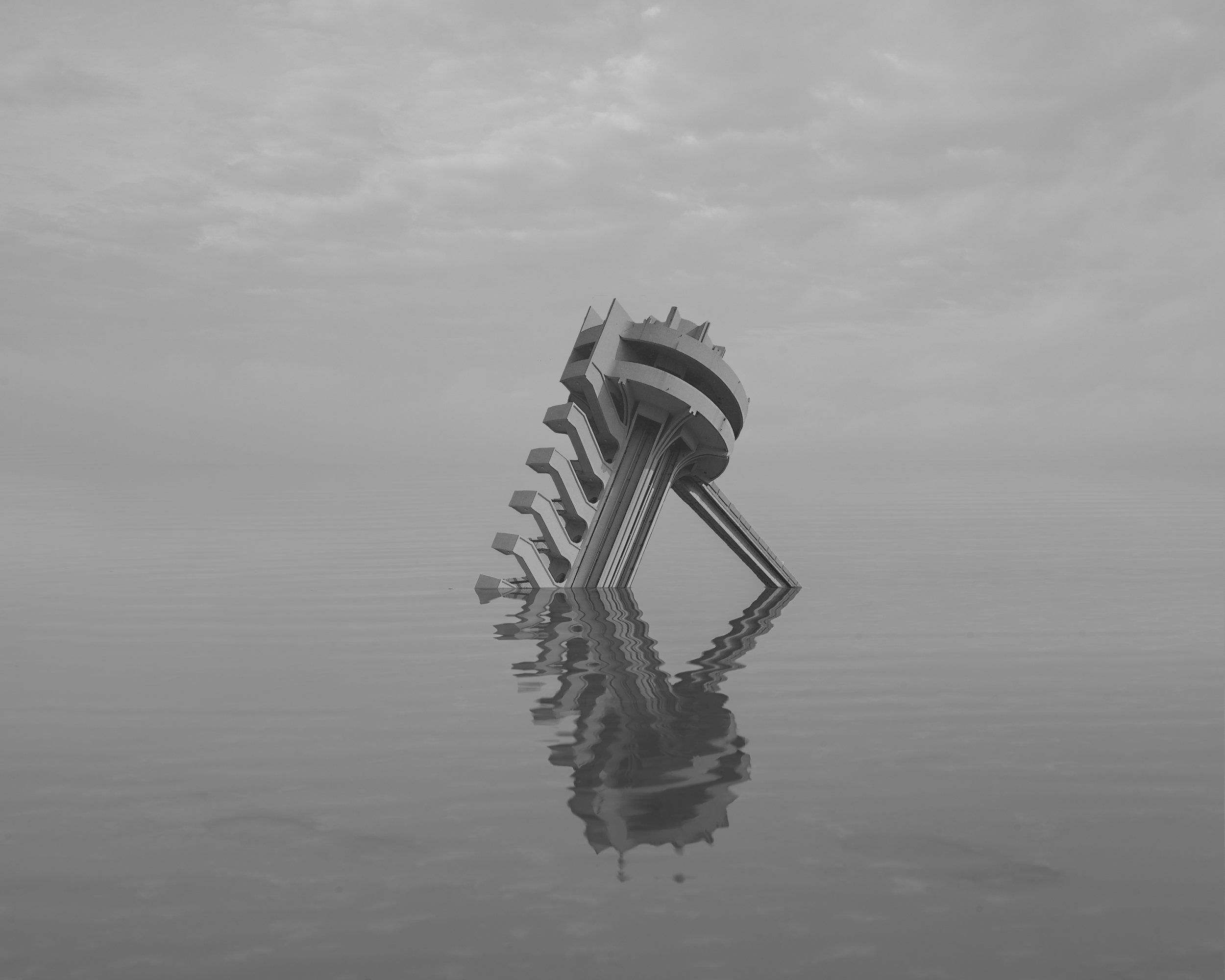 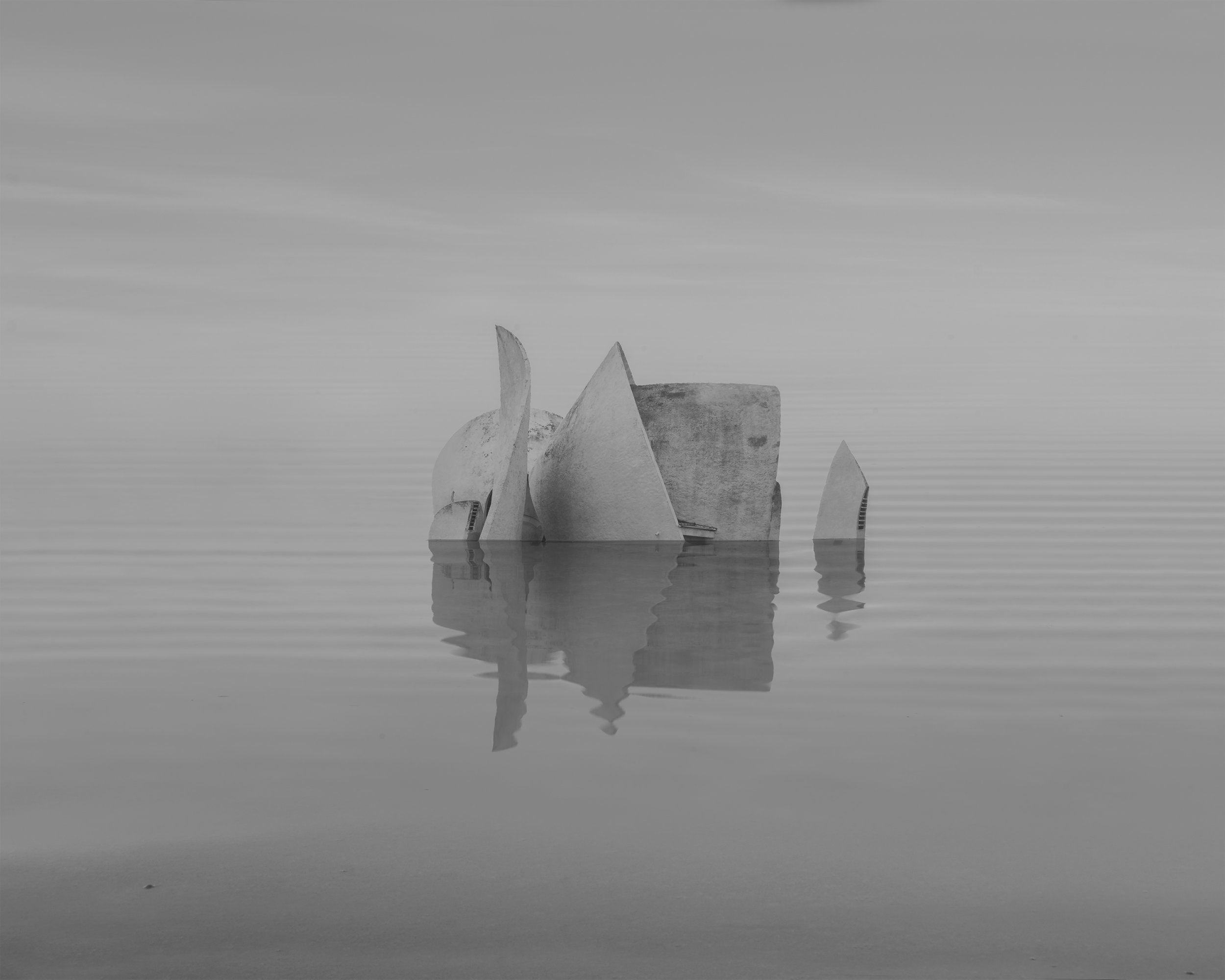 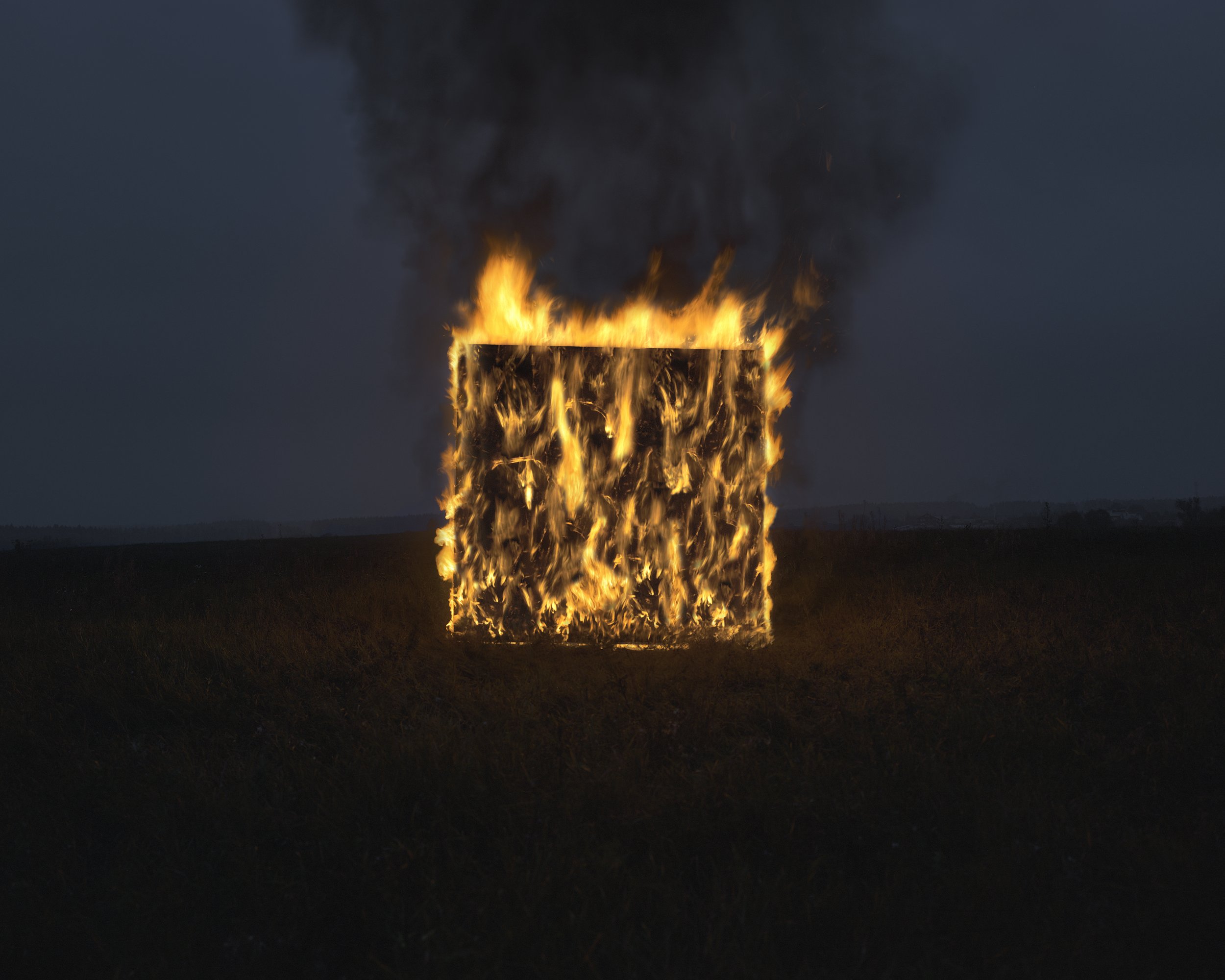 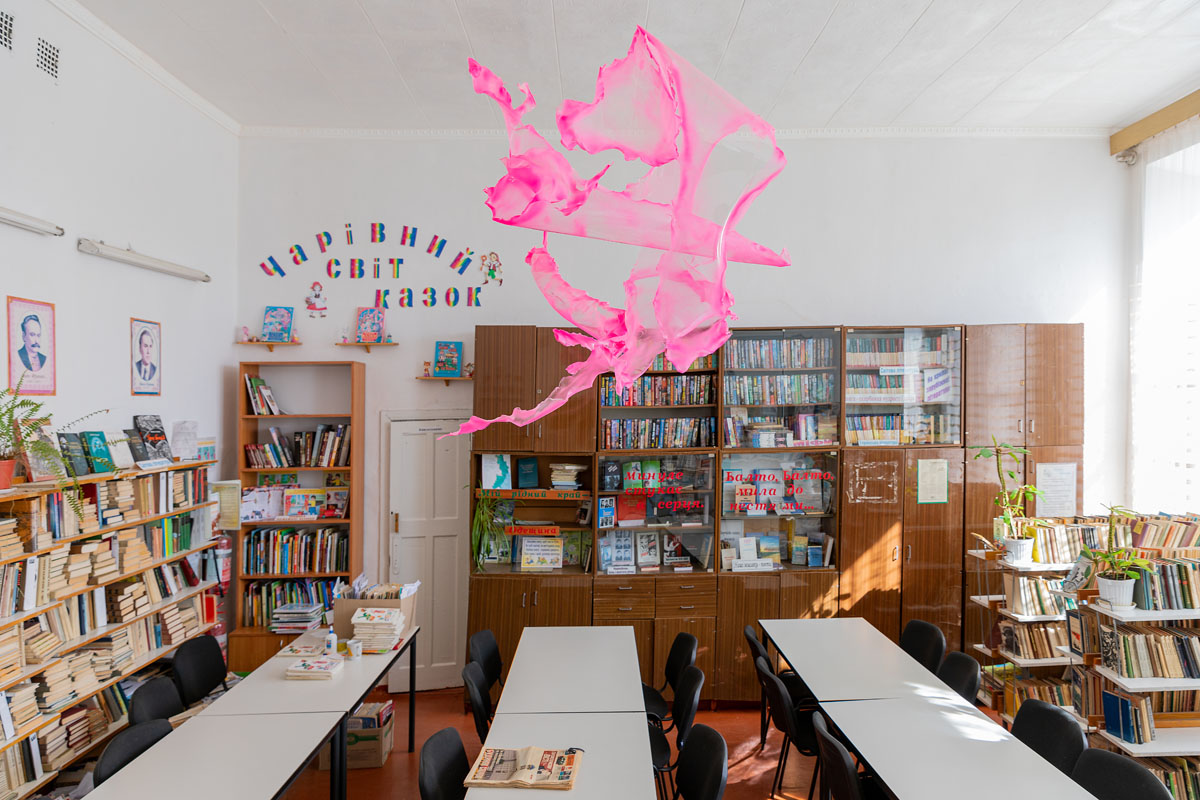 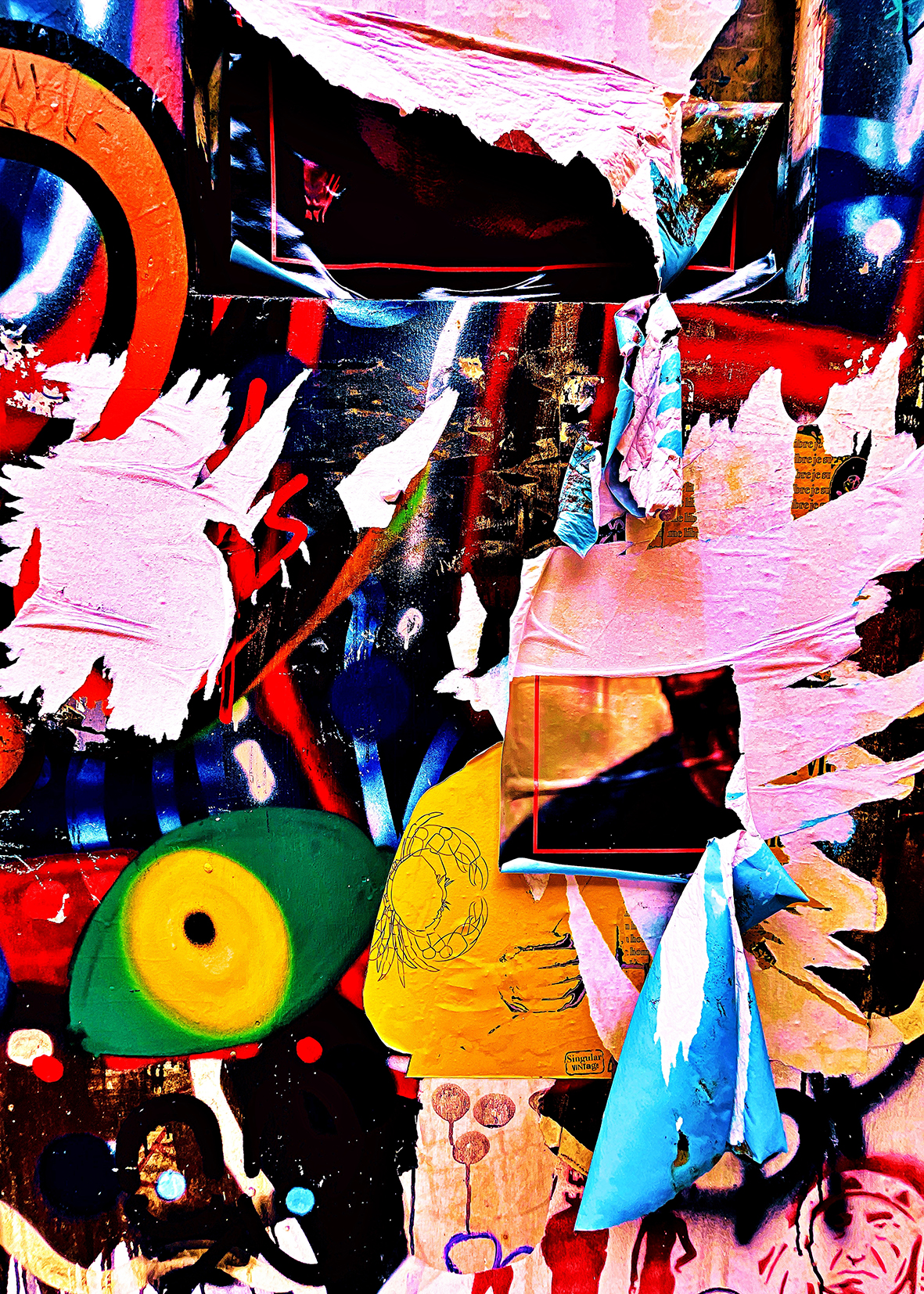 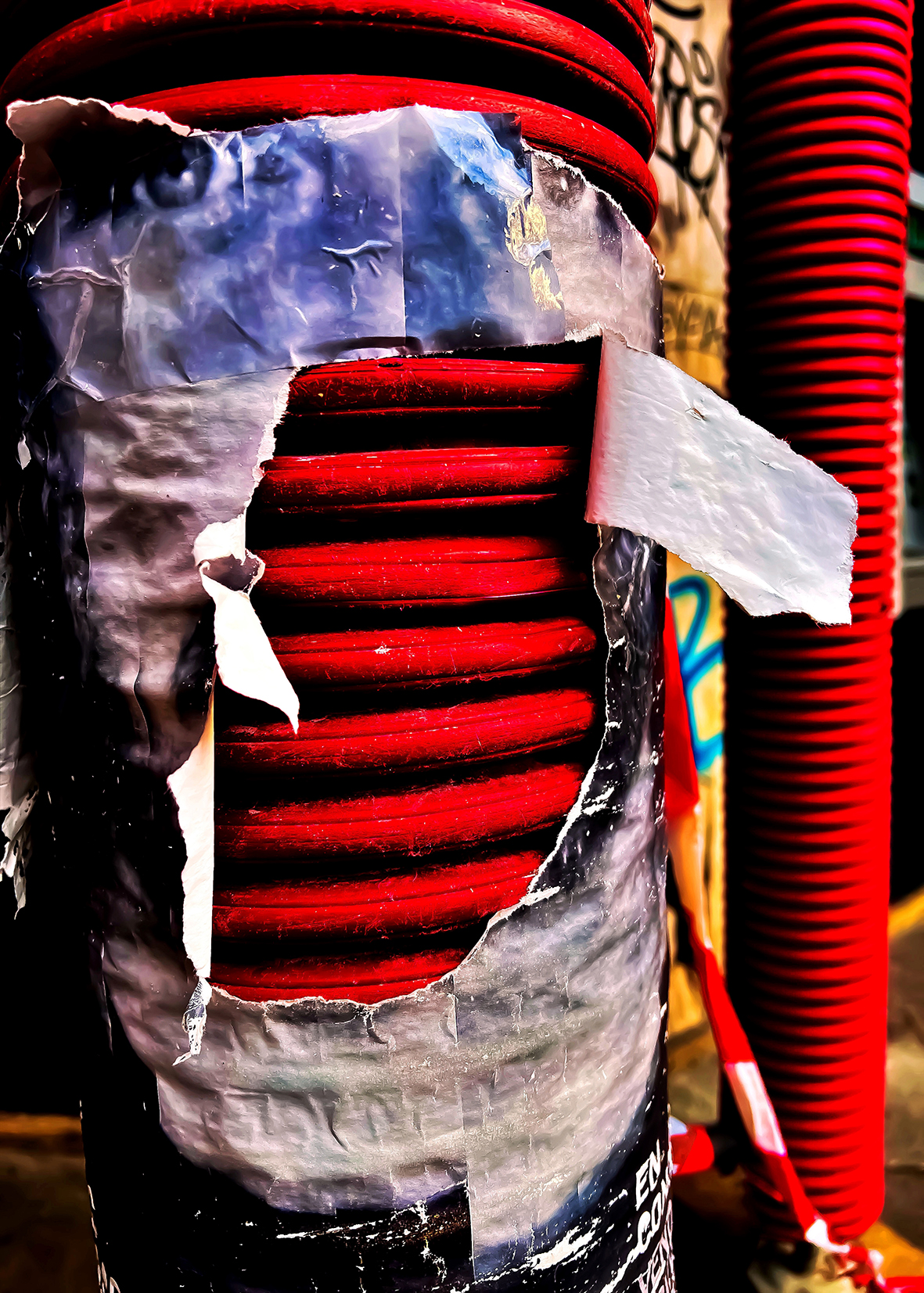 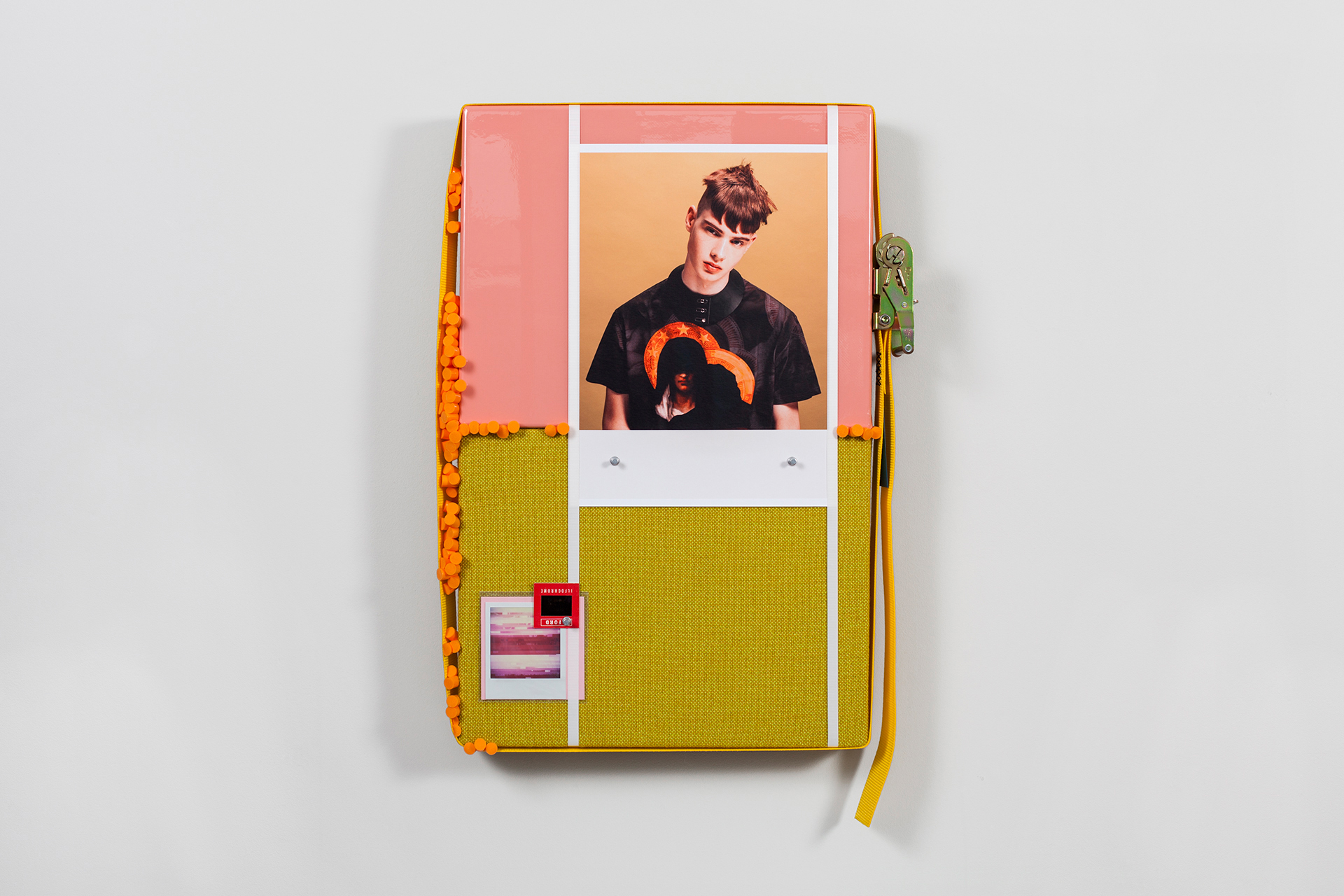 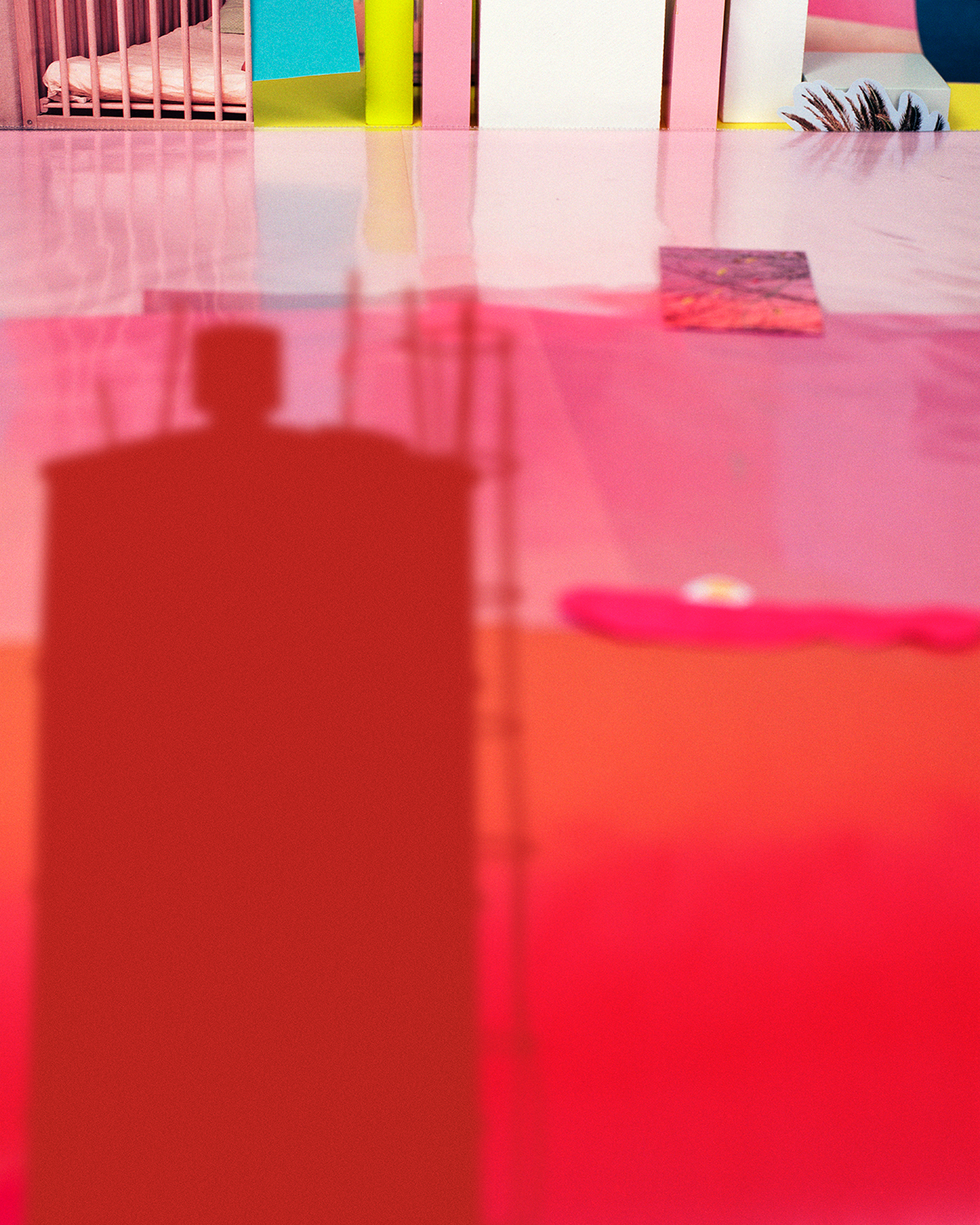