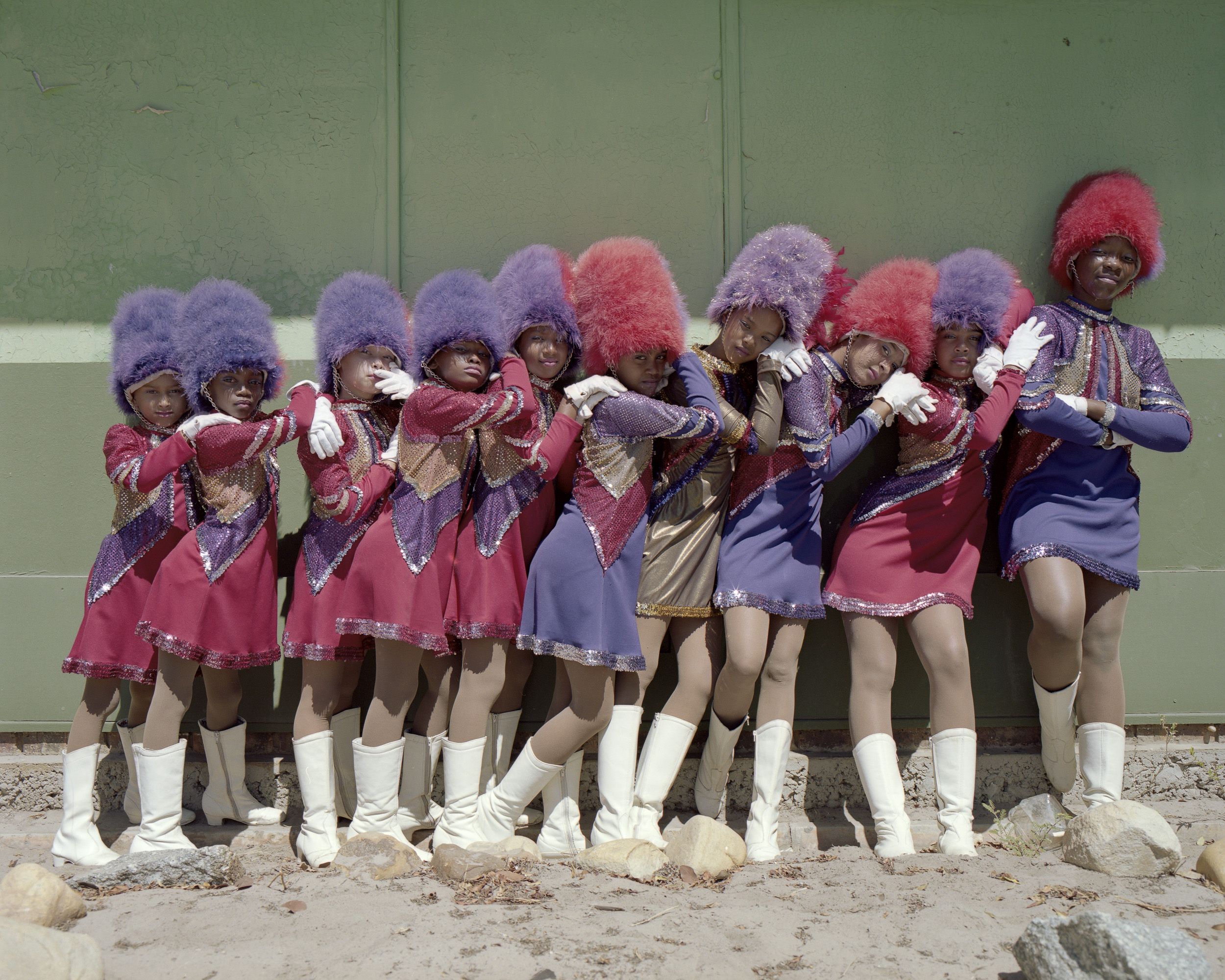 Photo London is delighted to present this panel, which will explore the theme of documenting communities through the work of Alice Mann and Jojo Sonubi.

For this evening event, Charlotte Jansen, Editor-in-Large of Elephant magazine will discuss the relationship between photography and community through the work of Alice Mann, winner of the Taylor Wessing Portrait Prize 2018 and Jojo Sonubi, founder of the online archive Black in the Day. The panel will be held at SET, itself an arts and community initiative which offers an experimental arts programme alongside affordable artist workspace.

Born in Cape Town, South Africa in 1991, Alice Mann is a South African photographic artist based in London who’s intimate portraiture essays explore notions of picture making as an act of collaboration. She aims to create images that empower her subjects and creates projects over extended periods, allowing for engaged and nuanced representations.

Her work has been published in international publications including the Guardian, The New Yorker and the British Journal of Photography. It has also been exhibited at Red Hook Labs in New York, at Unseen Amsterdam and the recent edition of Addis Foto Fest. Her series ‘Drummies’ was selected as a winner of the 2018 Lensculture emerging photographer prize and the PHMuseum Women’s ‘New Generation’ prize for an emerging photographer. She was recently awarded the 2018 Taylor Wessing portraiture prize, the first time in the exhibition’s history that a series has ever been selected for first prize.

Jojo Sonubi is the co-founder of Black in the Day, a submission based photo archive documenting the lives of black people in the United Kingdom. He also runs an event brand called RECESS, renowned for their day parties and club nights. Jojo is primarily a graphic designer and is the creative director for both these projects.

Charlotte Jansen is an arts and culture journalist and editor-at-large at Elephant magazine. She has written for The Financial Times, The Guardian, Wallpaper*, The British Journal of Photography, Vice, and ELLE, among others. She is the author of Girl on Girl: Art and Photography in the Age of the Female Gaze (Laurence King, UK, April 2017) and has contributed to a number of artist publications including Marianna Rothen, Mail Order (Frank Books, 2018) Mary McCartney, Paris Nude (Heni, 2019) and Lucy Jones, (Elephant Publishing, Spring 2019), Anna Uddenberg (Zabludowicz Collection, 2019).