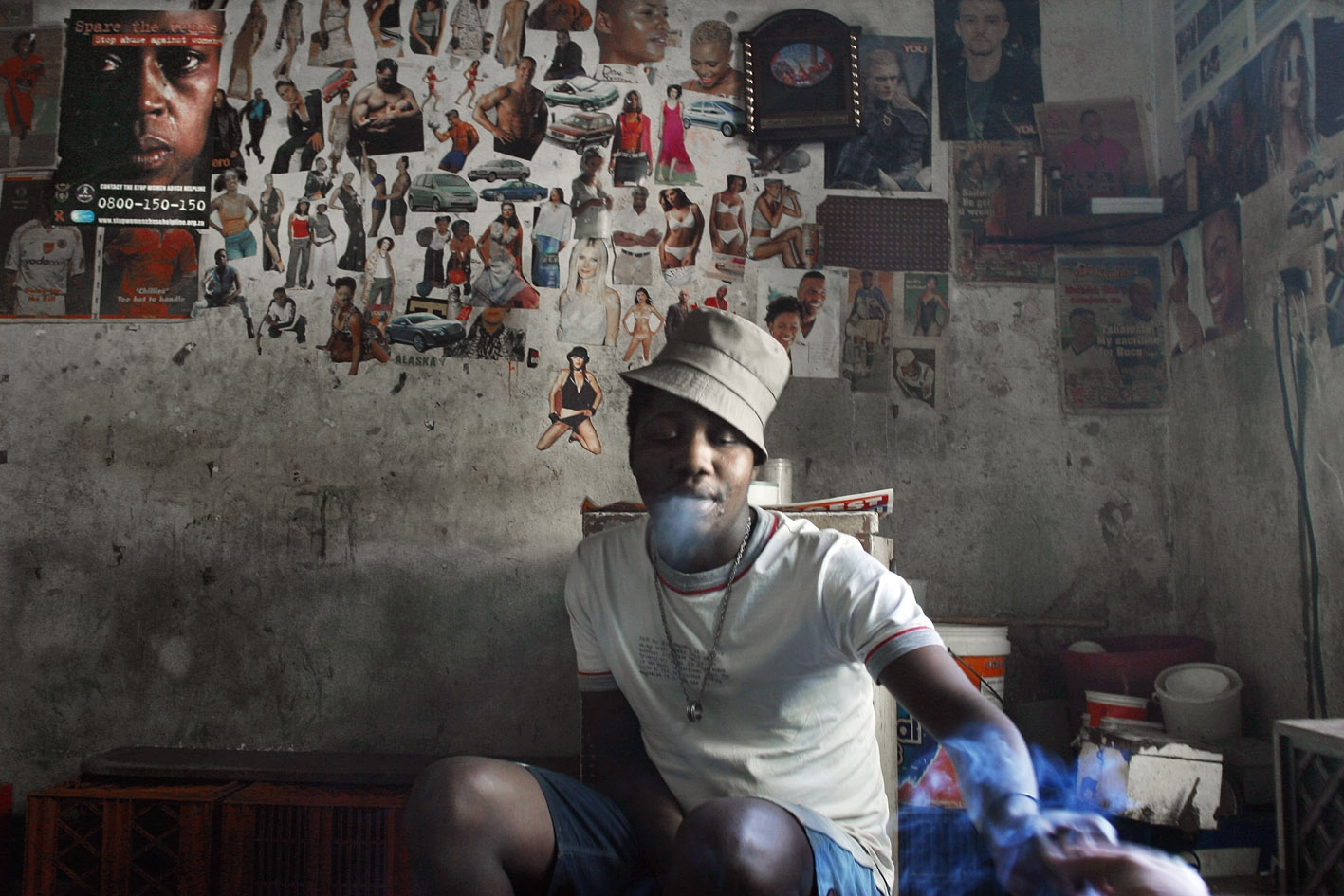 South African photographer Guy Tillim creates complex, photo essays exploring life in troubled regions of Sub-Saharan Africa. He has photographed child soldiers in Congo, refugees in Angola, people who live in the high rises of Johannesburg, and the surrealistic decay of post-colonial modern architecture in many parts of the continent.

Join Tillim for a conversation on his photos of African cities, the representation of the built environment and his wider practice with Valeria Carullo, Photographs Curator at the Royal Institute of British Architects (RIBA).

Guy Tillim was born in Johannesburg in 1962 and lives in Vermaaklikheid, South Africa. He started photographing professionally in 1986, working with the Afrapix collective until 1990. His work as a freelance photographer in South Africa for the local and foreign media included positions with Reuters between 1986 and 1988, and Agence France Presse in 1993 and 1994.

Tillim has received many awards for his work, including the Prix SCAM (Societe Civile des Auteurs Multimedia) Roger Pic in 2002; the Higas-hikawa Overseas Photographer Award (Japan) in 2003; the 2004 Daimler-Chrysler Award for South African photography; the Leica Oskar Barnack Award in 2005; the first Robert Gardner Fellowship in Photography from the Peabody Museum at Harvard University in 2006; the Quai Branly Photography Residencies in 2015, and the HCB Award in 2017.

He has had solo exhibitions at the Centre Photographique d’Île-de-France, Paris; Huis Marseille Museum of Photography, Amsterdam; Fondation Henri Cartier-Bresson; Museu Serralves in Porto; the Peabody Museum in Harvard, Cambridge; FOAM Fotografiemuseum, Amsterdam; Museum of Contemporary Photography in Chicago, among others. His work was included in Documenta 12 in 2007, the São Paulo Biennial in 2006, and the touring exhibition Africa Remix (2004-7), presented at the Centre Pompidou in 2004.

Valeria regularly writes and lectures on both architectural and photographic subjects, and in 2019 she published the book Moholy-Nagy in Britain 1935-1937. In 2014 she organised the RIBA international symposium Building with Light: The Legacy of Robert Elwall on the relationship between photography and architecture, and she is also co-organiser of the biannual Colin Rowe Lecture Series, conversations on the role of the image in architecture, which featured in 2017 Guy Tillim as an invited speaker. 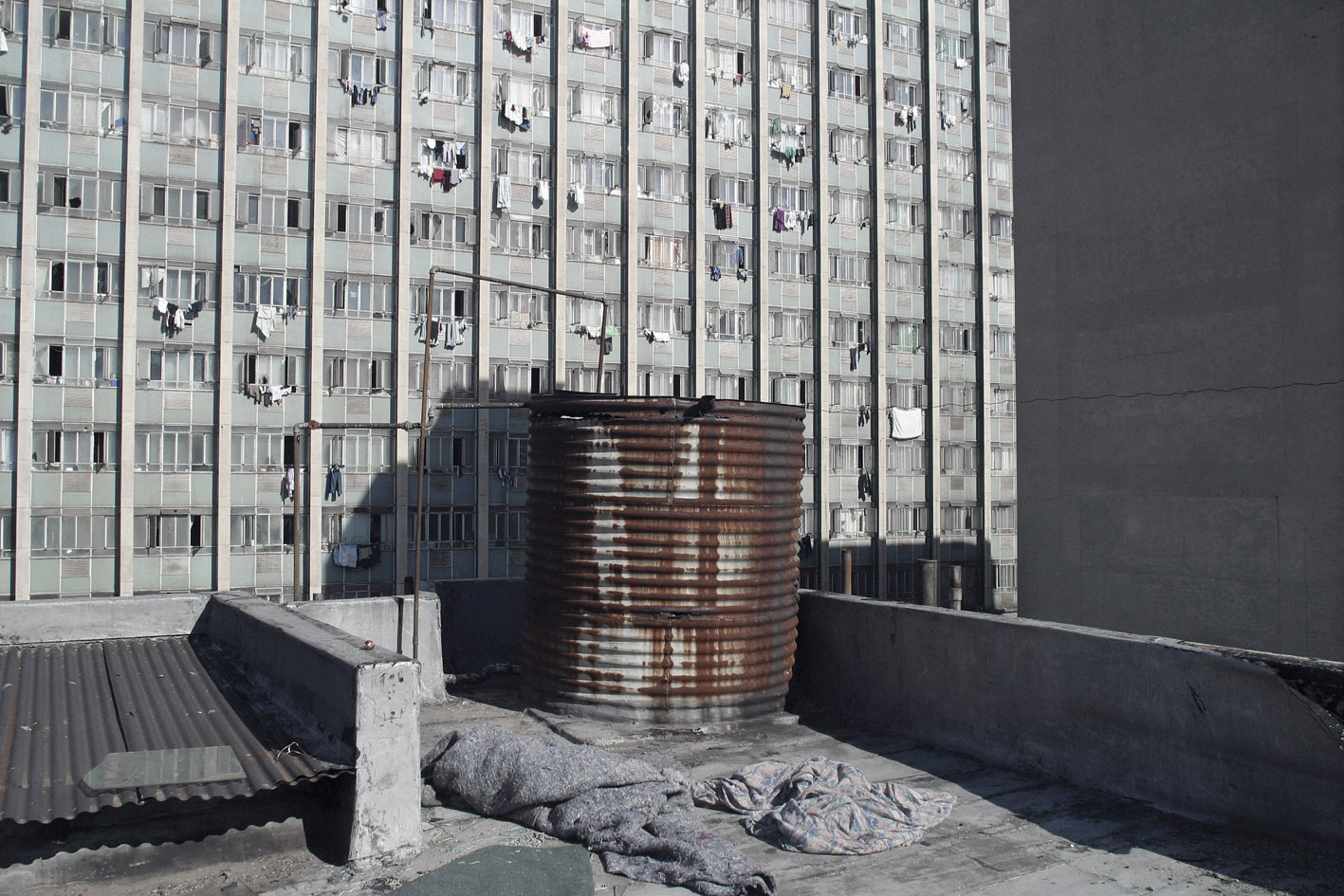 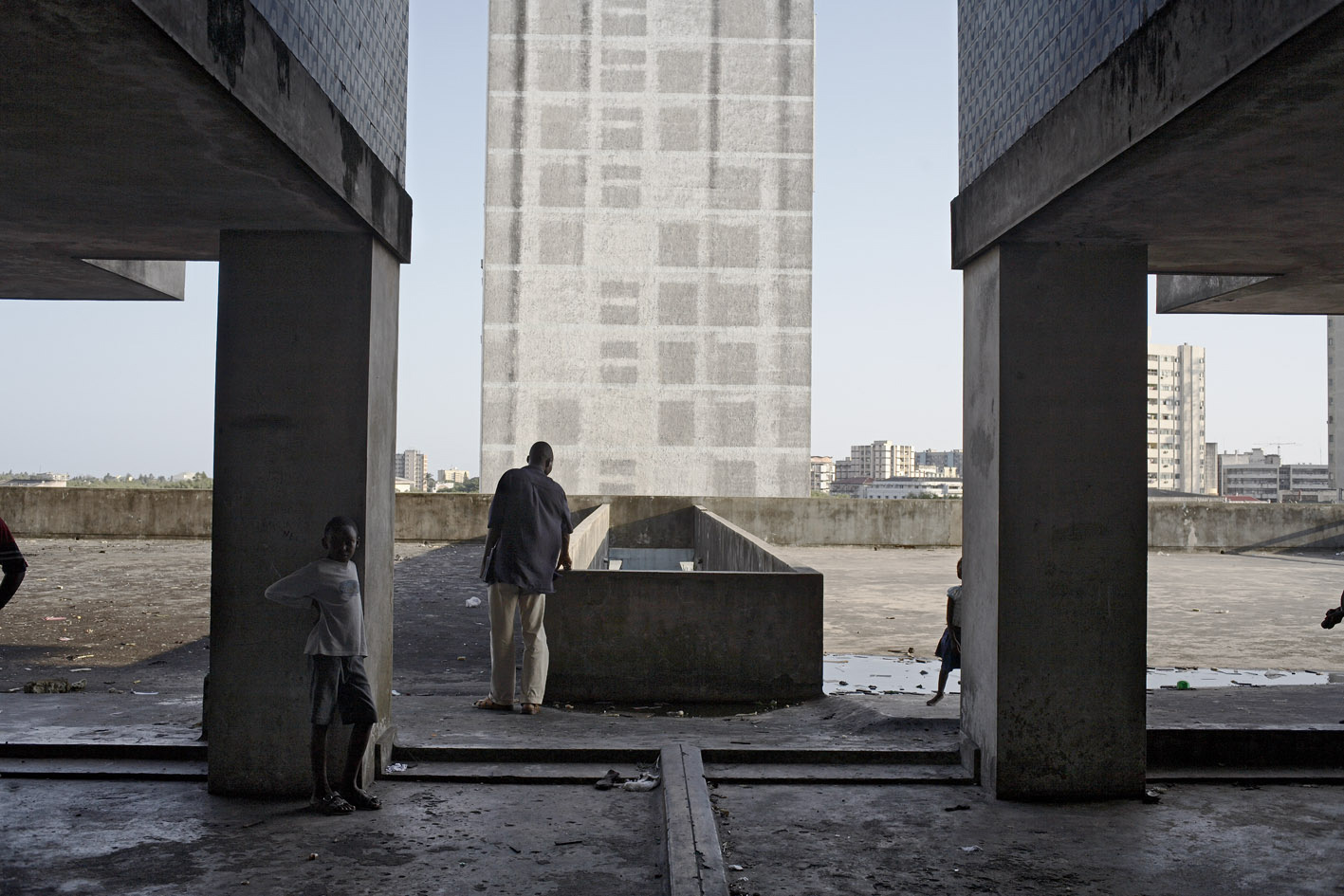 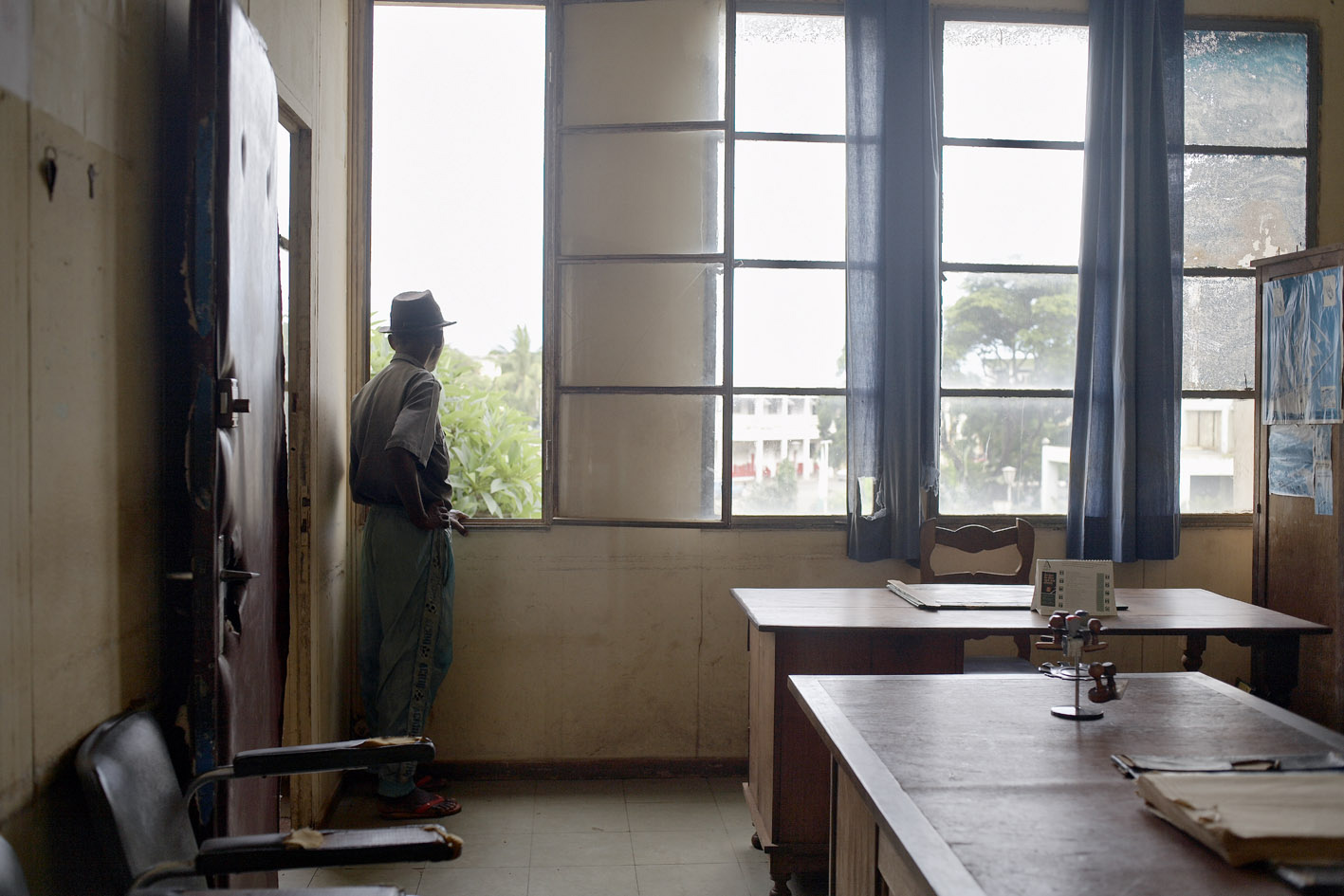