Today Nikon reveal Heather Agyepong and Alia Ali will be joining their impressive Ambassador programme. The two photographic artists, who were both successful in the 2021 Photo London x Nikon Emerging Photographer Award, will work with Nikon to provide insight into their photographic journey, share their expertise and inspire others to reach their creative potential. 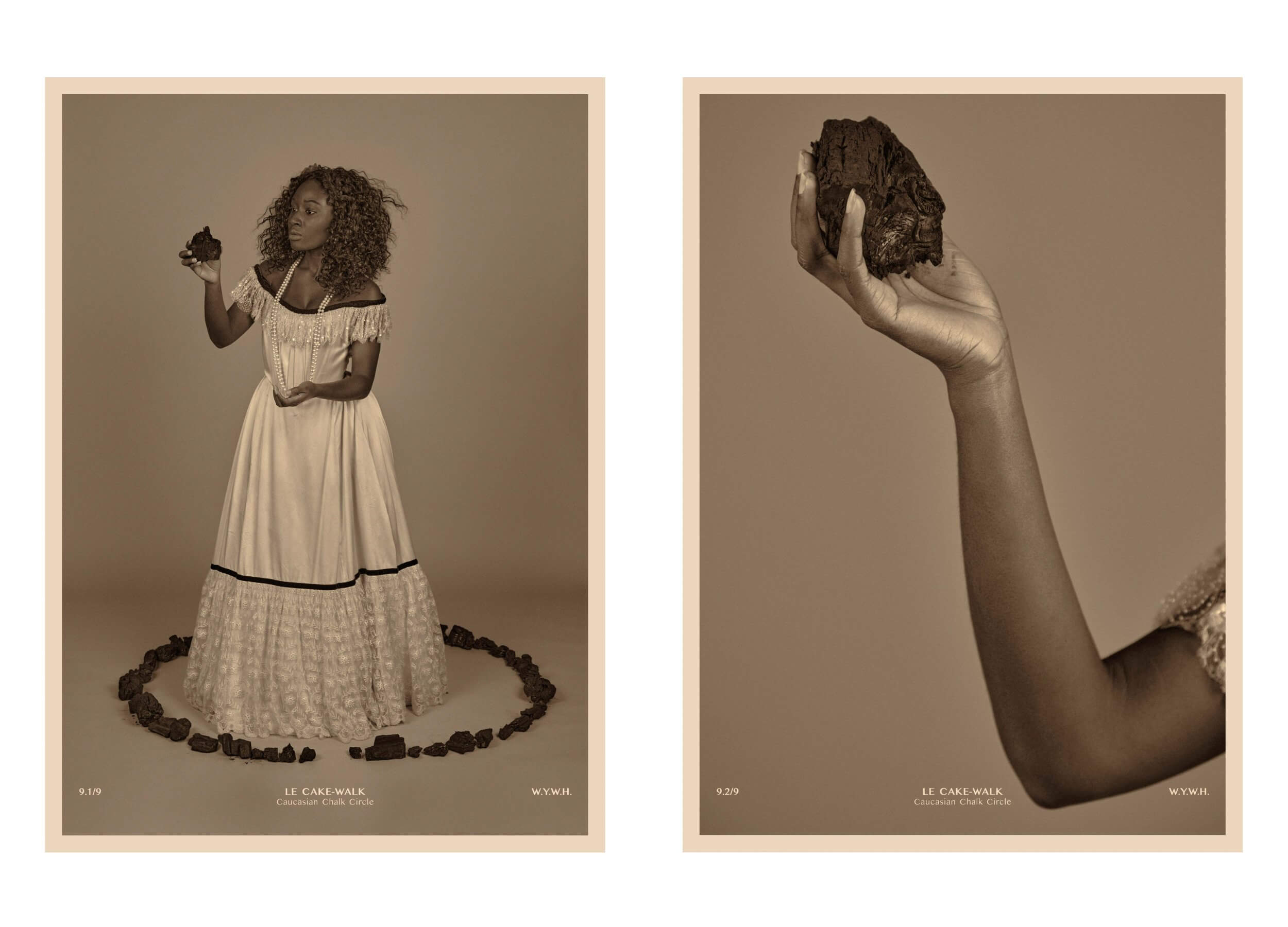 To mark the announcement, Nikon asked both photographers a number of questions. First up is Heather:

How did you get into photography?

When I was 19 I picked up a camera and it started to become a therapeutic tool for me to understand myself better. A year later I realised I was actually good at it. I realised how powerful image-making could be.

Who and what inspires you with your work?

How did you feel when you were invited to become a Nikon Europe Ambassador?

What an incredible opportunity to be part of such a prestigious community. The work and ethos Nikon are developing to make an inclusive and diverse ambassadorship is a real privilege to be a part of.

What is it like to shoot with your current kit?

I am shooting with the Nikon Z 7II and it has been a dream. I shot my new self portrait series ‘ego death’ on it. It was really easy to use especially with someone with dyslexia. 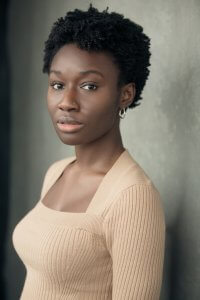 Visual artist & performer Heather Agyepong, who is represented by James Hyman Gallery, won the Photo London x Nikon Emerging Photographer Award in 2021 for her project Wish you were here, which focuses on the work of Aida Overton Walker, the celebrated African American vaudeville performer who challenged the rigid and problematic narratives of black performers. Agyepong embodies Overton Walker as a guide, ancestor and advocator. The series uses satirical commentary and depictions of radical self-worth to disrupt the roadblocks affecting our collective mental health. The project was commissioned by the Hyman Collection. 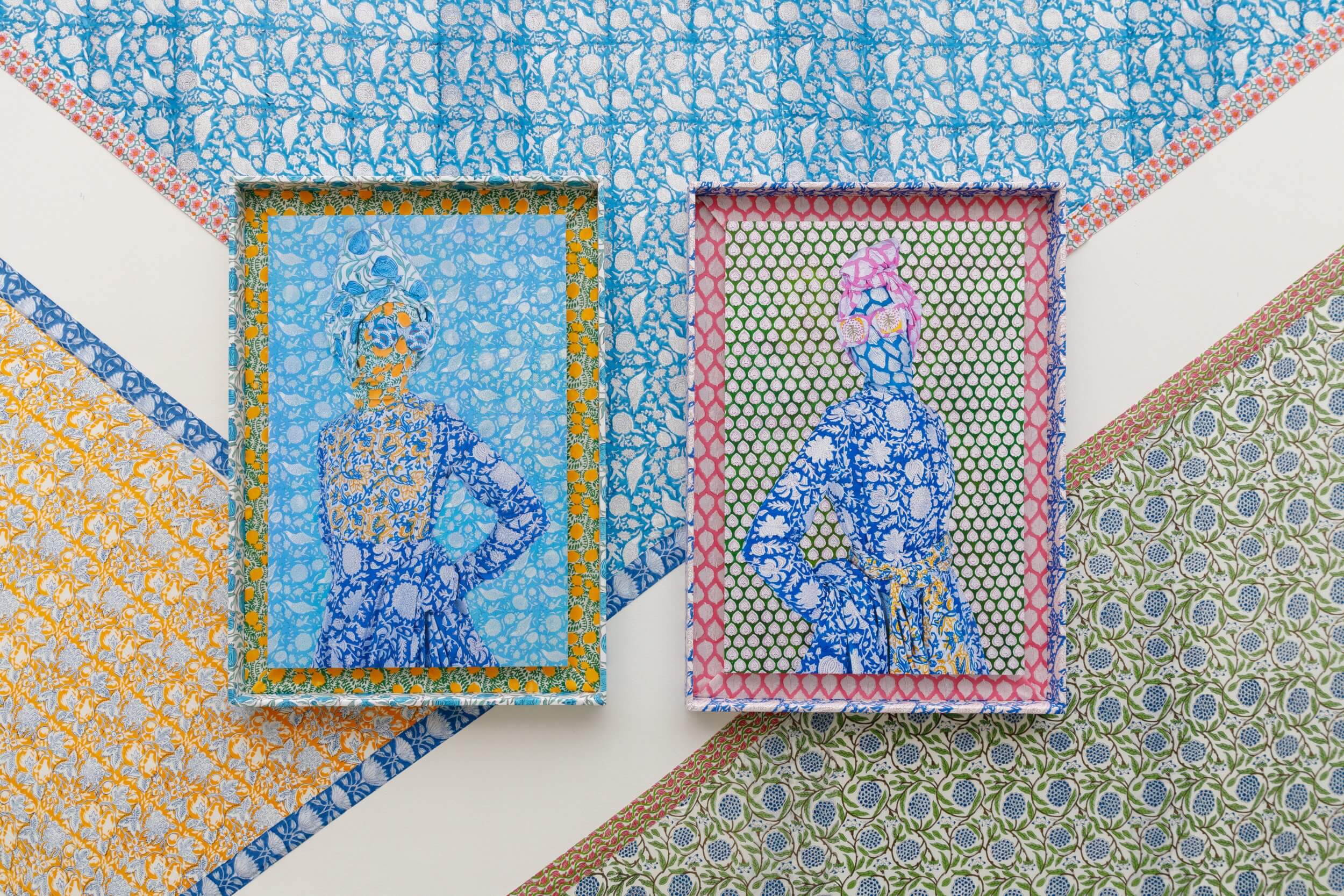 Alia was next to step into the spotlight.

How did you get into photography?

I grew up in a culture where the camera was considered a weapon and the act of photography a threat, which divided and created east and west. It was a tool that drew a barrier between those who had power to define a gaze, and those from whom that power was removed. Eventually I realized that the camera, like many things, is what one makes of it. I began to rethink and redefine the roles we play as photographers, sitters, viewers. My practice strives to create a balance of power among the various roles engaged in the making of a photograph. I always consider how to make a photograph, rather than “take it” or worse “capture”.

Who and what inspires you with your work?

I’ve always been drawn to those whose photographs engage elements of mystery, curiosity and room to imagine. There is an entire legacy of photography that I don’t see myself, my society, or my histories (as I see it) reflected in; however this legacy informs how I intentionally choose not to make photographs. Once the camera became accessible to immigrants, people of color, and those of the global east and south, I started to understand that it also has the potential as a way of speaking through image as a powerful mode of storytelling. Suddenly I saw myself reflected in them.

How does it feel to be a Nikon Ambassador?
I’m thrilled and excited to join a family of photographers and visionaries. I look forward to sharing thoughts, experiences and ways in which younger photographers can rethink the language around the camera and the roles we play.

Lastly, what are your top photography tips? 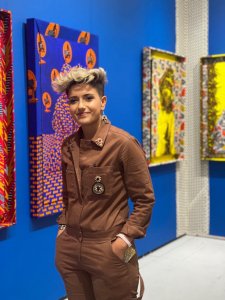 Alia Ali (Arabic: عاليه علي // Sabean: ‎ |) is a Yemeni-Bosnian-US multi-media artist. A child of migrant linguists, Ali has traveled to sixty-seven countries, lived in and between seven, and grown up among five languages. Her migrations have led her to process the world through interactive experiences and the belief that the damage of translation and interpretation of written language has dis-served particular communities, resulting in the threat of their exclusion, rather than a means of understanding. As an artist who exists on the borders of identifying as West Asian, Eastern European, a United States citizen, queer, culturally Muslim yet spiritually independent, her work explores cultural binaries, challenges culturally sanctioned oppression, and confronts the dualistic barriers of conflicted notions of gender, politics, media, and citizenship. Through her practice, Ali critiques linguistics and inherited political structures and narratives, while simultaneously attempting to counter the polarization and miscommunication that imperils communities across the world, encouraging viewers to confront their own prejudices.