Henri Cartier-Bresson: The Eye of The Century 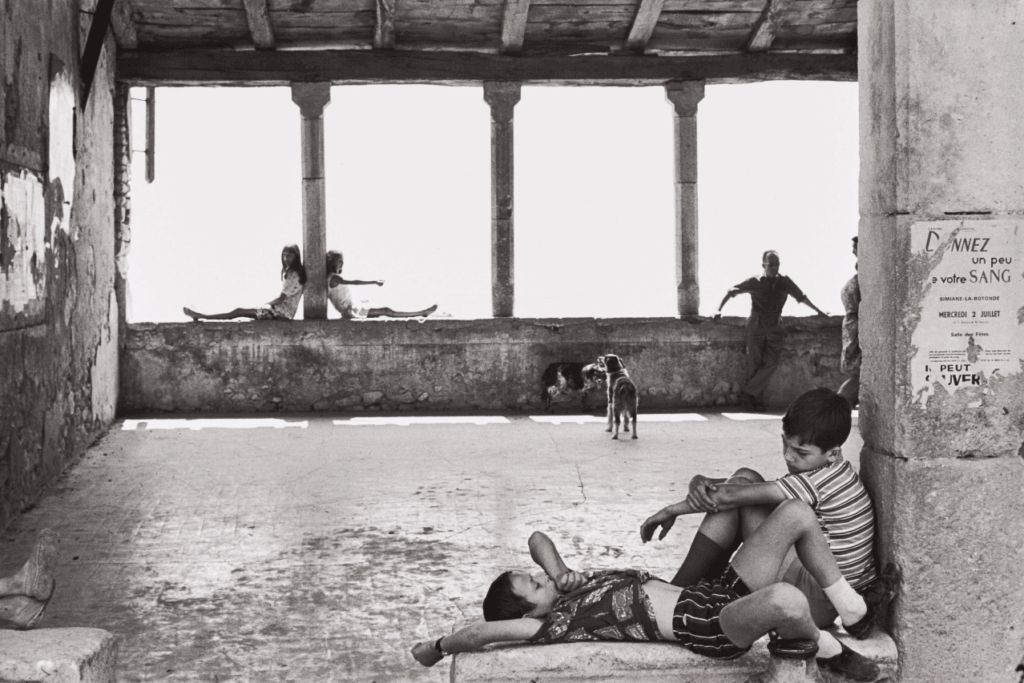 Based at Bergamot Station, Santa Monica, USA, Peter Fetterman Gallery is an internationally renowned and respected stalwart promoting 19th and 20th-century photography. Having exhibited at Photo London each year since the first edition in 2015, the gallery’s collection of Henri Cartier-Bresson photographs are well-known to the London audience.

Open for public viewing from 5 – 11 December, with the auction on 12 December at Phillips in New York, will be Henri Cartier-Bresson: The Eye of The Century featuring an envious collection of personal photographs Fetterman has acquired directly from the legendary photographer. 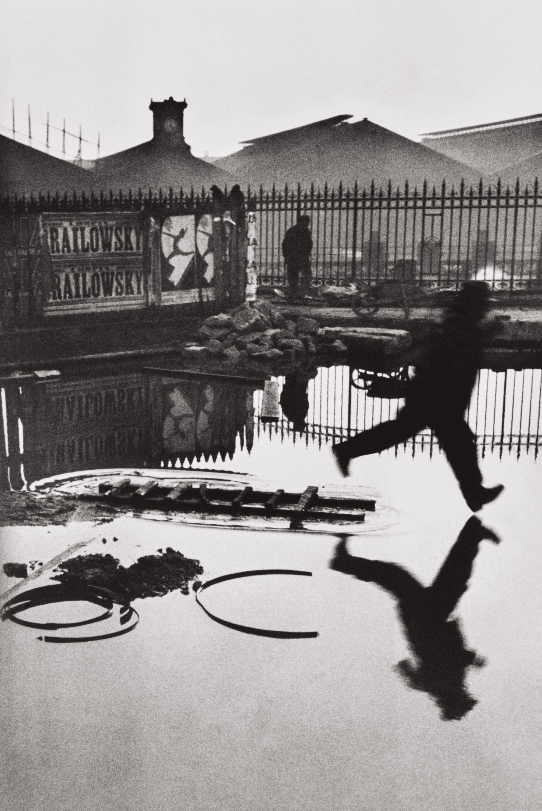 Candidly capturing fleeting moments of beauty among the seemingly ordinary happenings of daily life, Henri Cartier-Bresson’s work is intuitive and observational. Initially influenced by the Surrealists’ “aimless walks of discovery,” he began shooting on his Leica while traveling through Europe in 1932, revealing the hidden drama and idiosyncrasy in the everyday and mundane. The hand-held Leica allowed him ease of movement while attracting minimal notice as he wandered in foreign lands, taking images that matched his bohemian spontaneity with his painterly sense of composition.

Cartier-Bresson did not plan or arrange his photographs. His practice was to release the shutter at the moment his instincts told him the scene before him was in perfect balance. This he later famously titled “the decisive moment” — a concept that would influence photographers throughout the twentieth century. 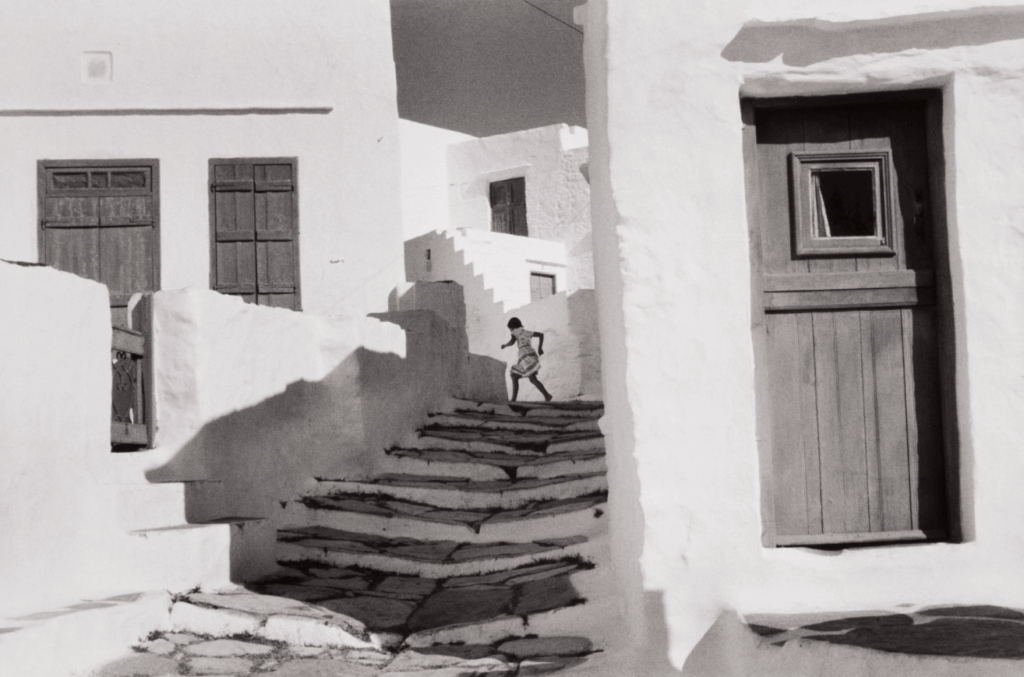 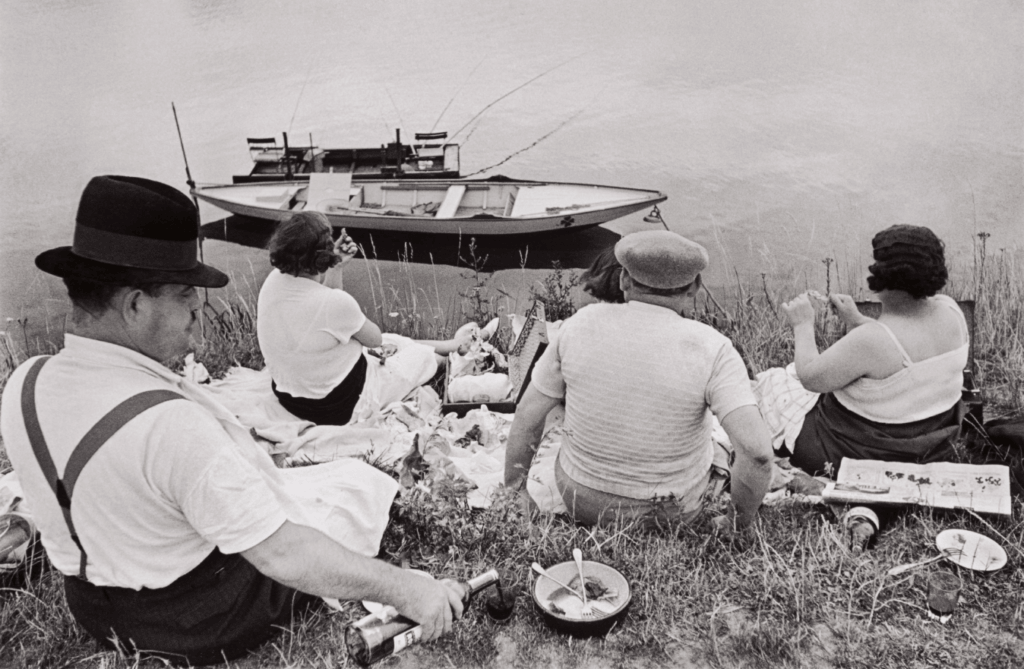 Henri Cartier-Bresson. Sunday on the banks of the Seine. 1938. Gelatin silver print 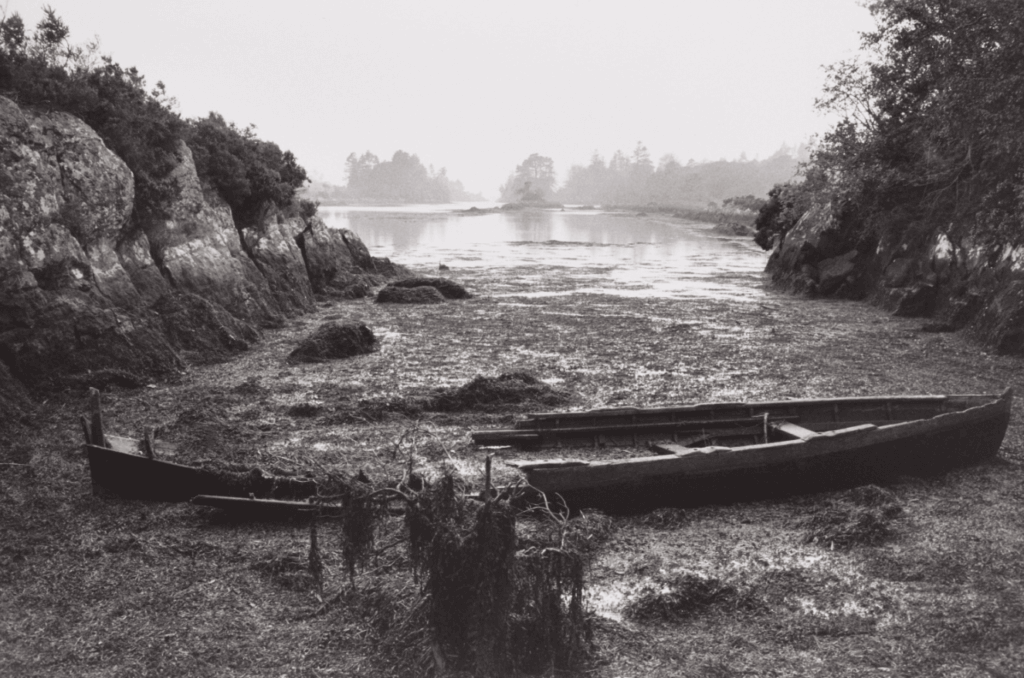 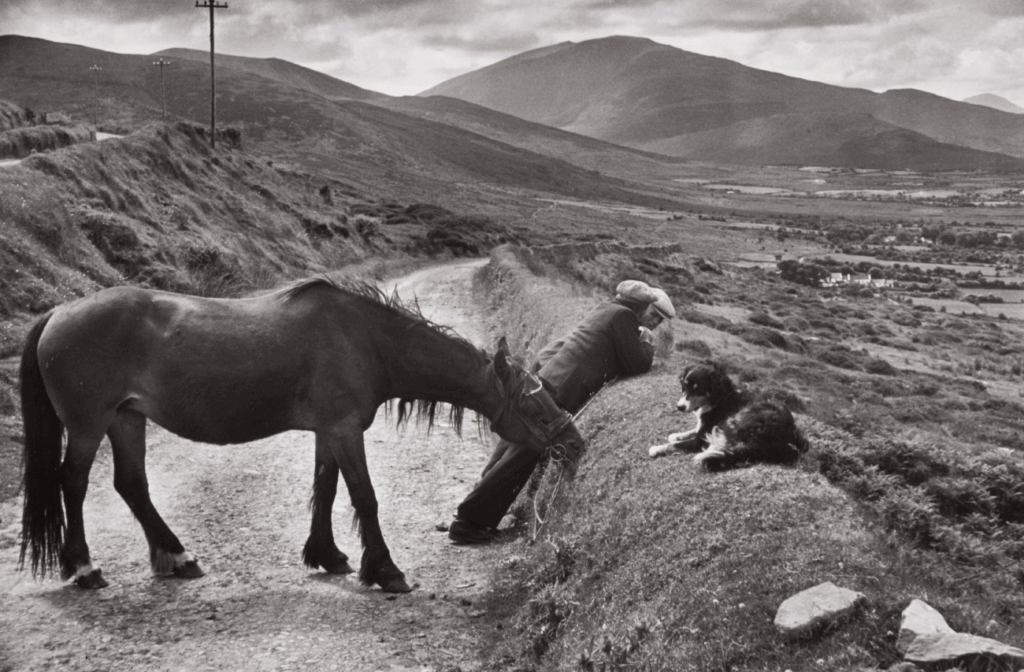 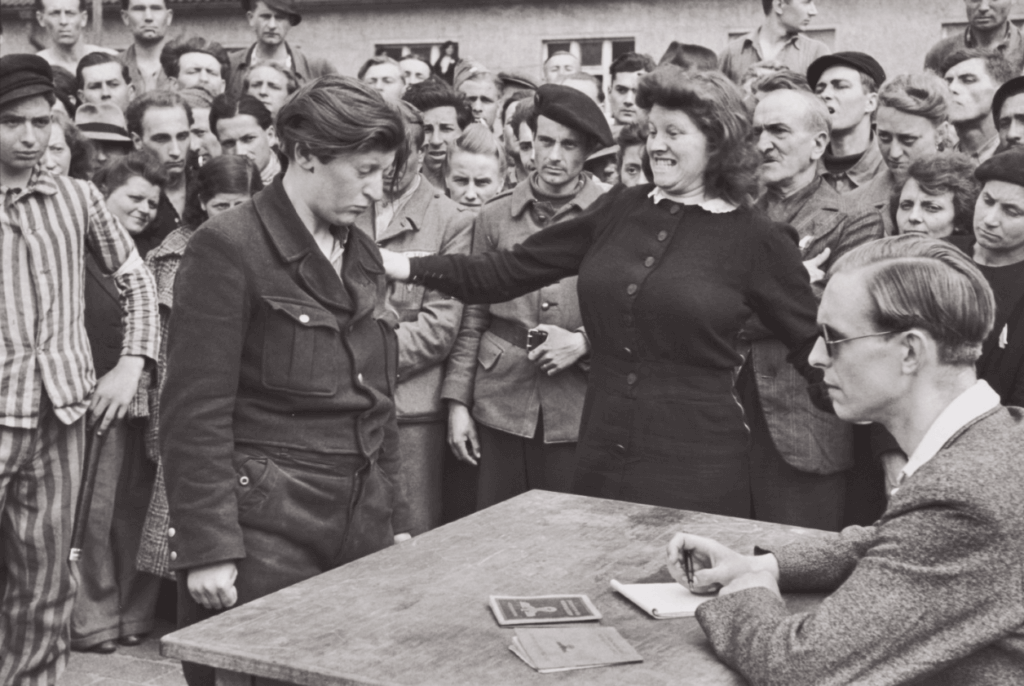 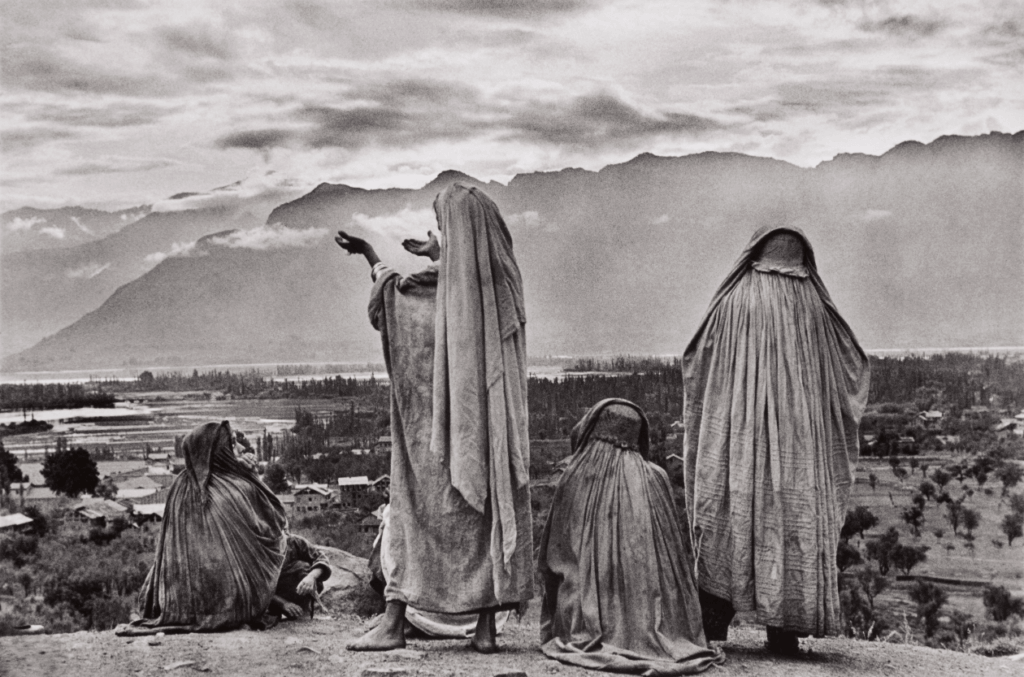 Travelling throughout the United Kingdom and Ireland on multiple reportage assignments, Henri Cartier-Bresson filled hundreds of rolls of film with images that conveyed both the nuances of society and newsworthy moments of the time, notably including King George VI’s coronation in 1937. Capturing the coronations was Cartier-Bresson’s first job with Ce Soir, a communist daily newspaper, whereby he was assigned to fill the pages of Regards, the paper’s illustrated weekly. The resulting pictures mark a pivotal moment in British history: the abdication of King Edward VIII, the accession of his younger brother, and uncertainty of war on the horizon.

Fifteen years later, while on assignment for the Harper’s Bazaar September 1952 issue, Cartier-Bresson travelled to Dublin, Ireland to photograph a horse auction at the famed Curragh racecourse. This return to the region occurred just five years after the creation of Magnum and only seven years after the conclusion of World War II. The ten images included in the magazine extolled how people have returned to enjoying the simple pleasures of life. On both of these assignments, separated by over a decade, Cartier-Bresson captured the spectators rather than the spectacle.

Find out more about the auction and highlight tour here