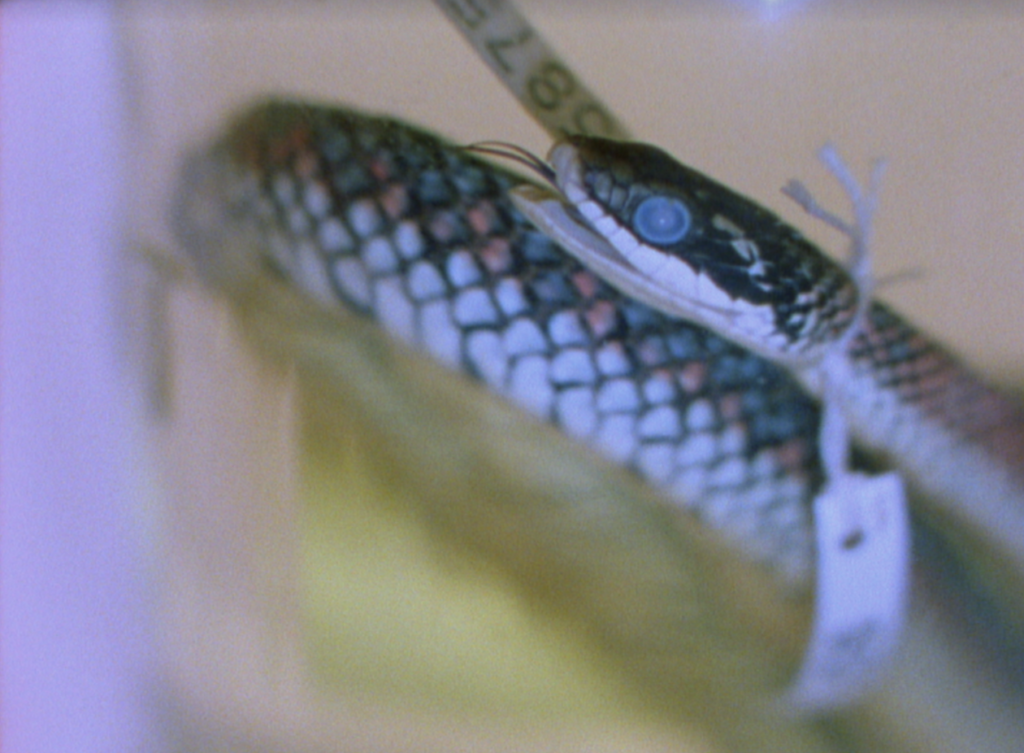 In the context of the online screening Nameless. echoes, spectres, hisses, XING and Sriwhana Spong discuss embodied knowledge, mysticism and the unspoken.

Sriwhana Spong (b. 1979, New Zealand) is from Indonesian descent, currently living and working in London. Her works draws on the writings of female medieval mystics, exploring the relationship of the body to language. Spong’s work has been shown at Pump House Gallery, London; Spike Island, Bristol; the Institute of Contemporary Art, Singapore; Piet Zwart Institute, Rotterdam; The Jewish Museum, New York. In 2012, she was nominated for the Walters Prize, New Zealand’s largest contemporary art prize. Previous artist residencies including Govett-Brewster Art Gallery, New Plymouth (2018); Gasworks, London (2016); DAAD, Berlin (2015); ISCP, New York (2008). She has been recently selected for the David Roberts Art Foundation’s new commission development programme which will include a new live performance in 2021.

Based in London, A.I. is a gallery platform and project space for early-career artists; it is committed to encouraging an East-West dialogue. Founded by Anne-Marie Tong in 2015, the gallery office is in Spitalfields and its extended exhibition programming will be taking place at Cromwell Place in South Kensington, starting Autumn 2020. Anne-Marie is a patron of Outset England, Chisenhale Gallery and member of AWITA.

XING is a research platform centred on the poetics and politics of Southeast and East Asian art practices. Assuming the form of a shapeshifter, it morphs between localities and temporalities; with(in)flux. A domain of not-yet possibilities, the platform attempts to dismantle matrices concerned with the region from non-dominant perspectives. XING was founded by Elizabeth Gabrielle Lee. 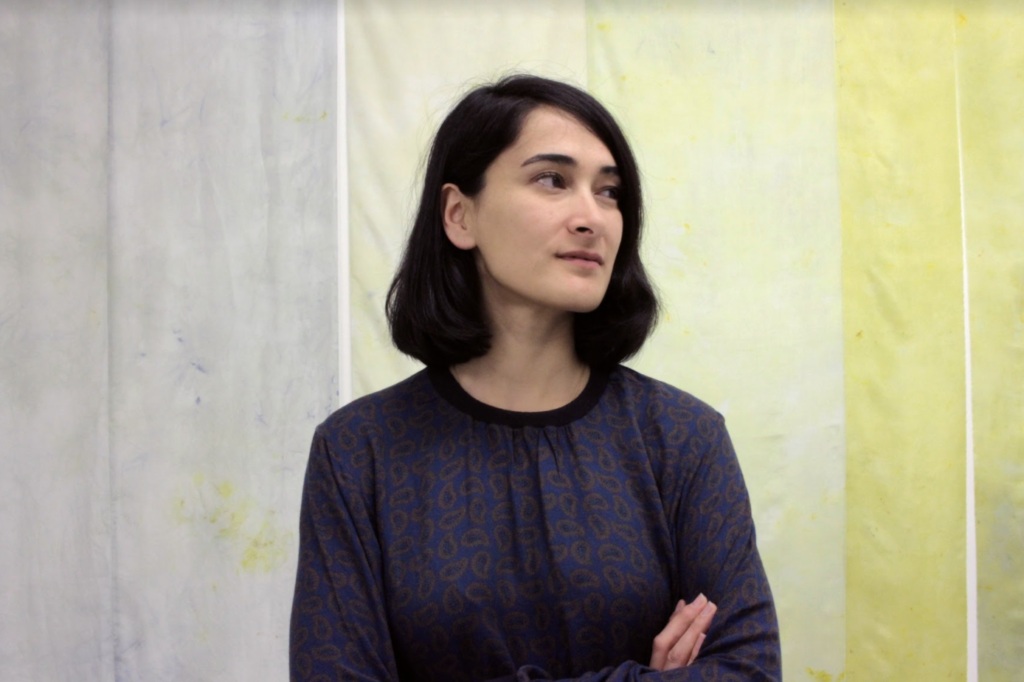