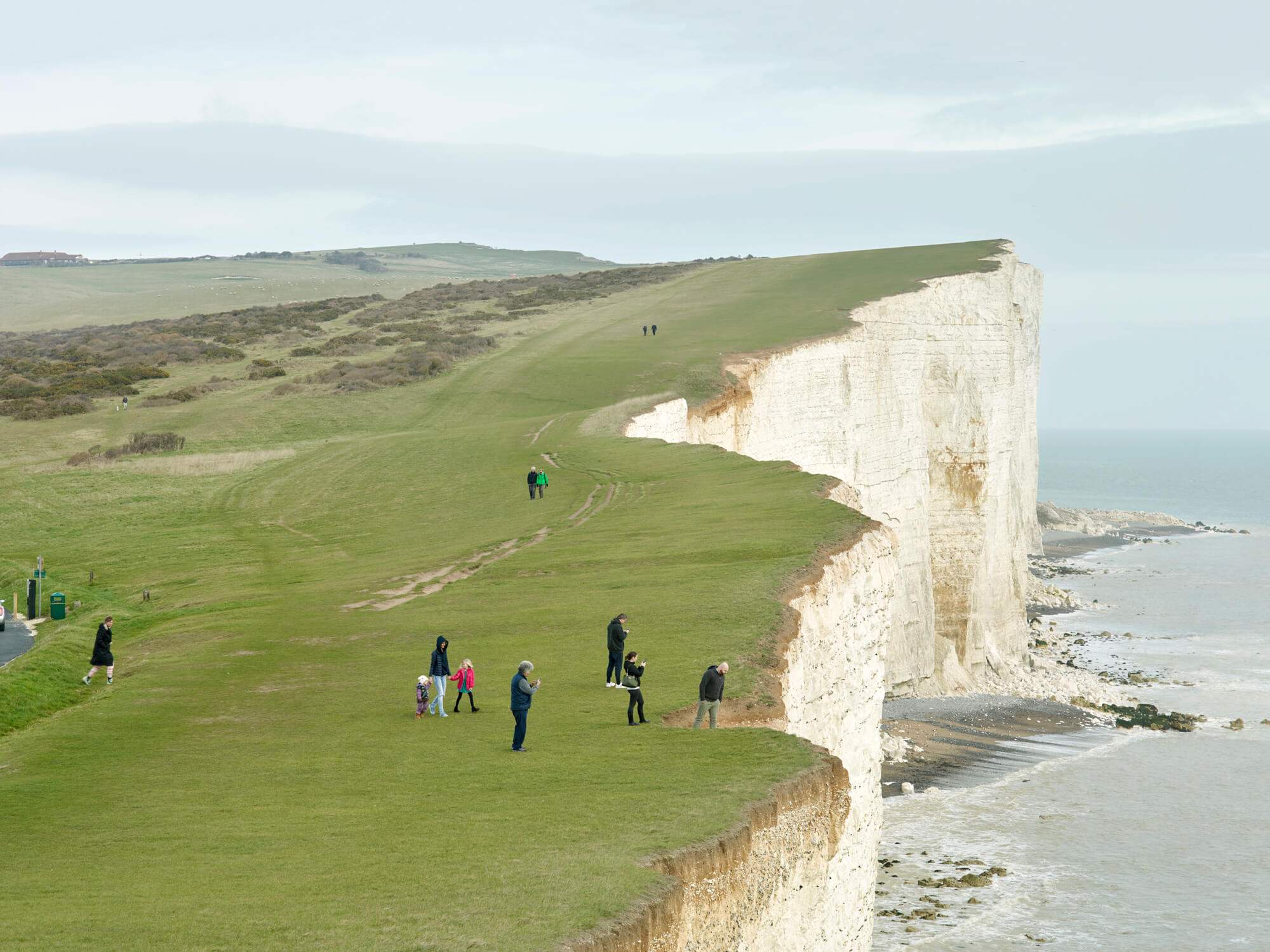 For over a decade, Simon Roberts’s work has explored the complex relationship between landscape, history and cultural identity within Britain.

In this talk, curator Susanna Brown and Simon will discuss some of the work he’s made since the publication of his acclaimed monograph, Merrie Albion – Landscape Studies of a Small Island (2017), including his artistic response to Brexit and his series of new works commenting on the Covid-19 pandemic. These newest works include Celestials, a series of cyanotype cloud studies, and photographs of shrouded statues taken in the Victoria & Albert Museum during the second lockdown in November 2021. 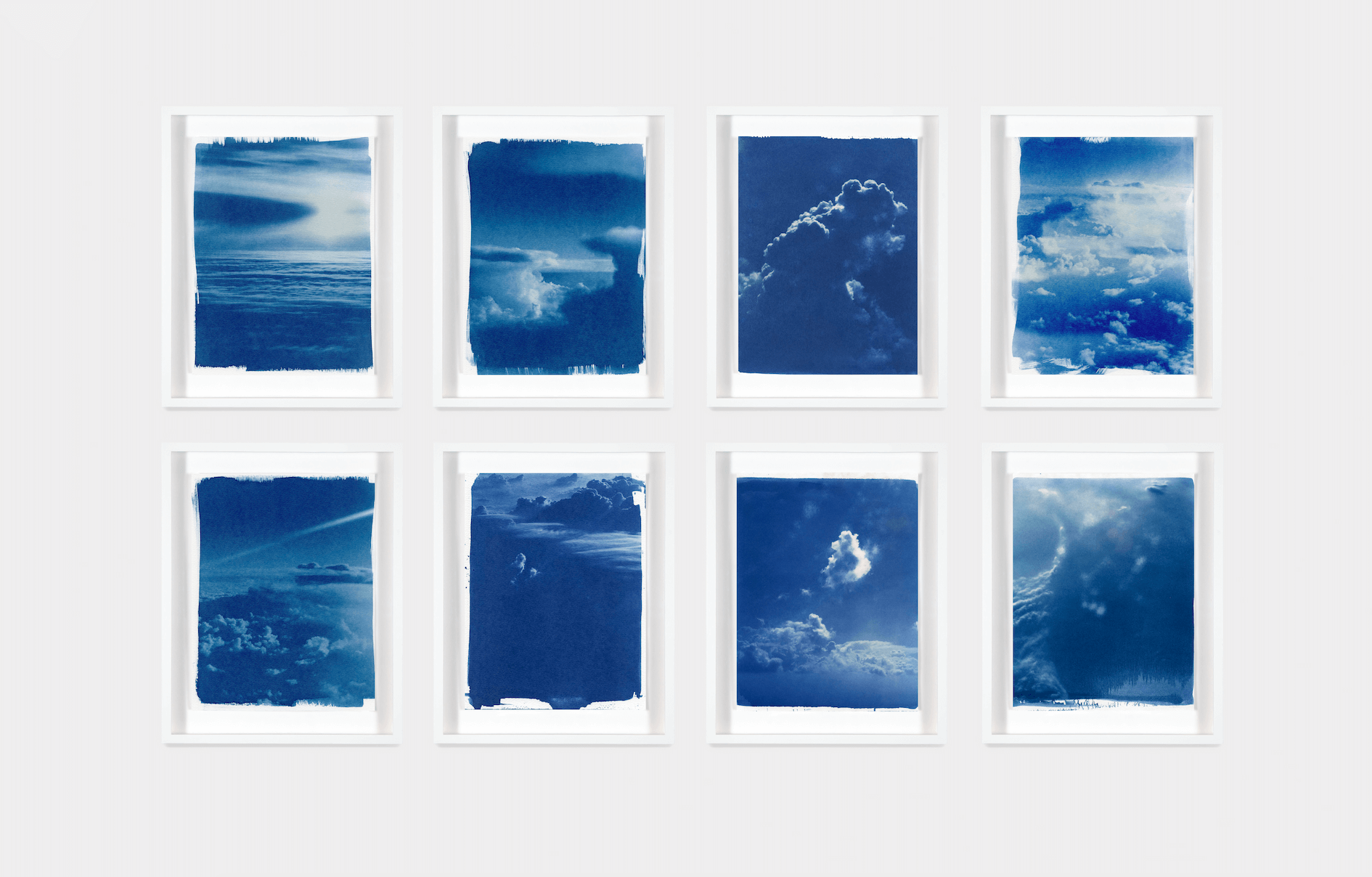 From ‘The Celestials’. © Simon Roberts.

Simon Roberts (b.1974) is an acclaimed British contemporary photographic artist based in Brighton. His practice is mainly photography based, but also encompasses video, text and installation work, which together, interrogate notions of what landscape is and how it is depicted, utilised and commodified.

He has exhibited widely and his photographs reside in major public and private collections, including the George Eastman House, Deutsche Börse Art Collection and Victoria & Albert Museum. In 2010 he was commissioned as the official British Election Artist by the House of Commons Works of Art Committee to produce a record of the General Election on behalf of the UK Parliamentary Art Collection, and in 2014 he represented Britain during the UK-Russia Year of Culture. He has been commissioned to make several large-scale public artworks and recognised with numerous awards including an Honorary Fellowship to the Royal Photographic Society, the Vic Odden Award and grants from Arts Council England and the John Kobal Foundation.

He is the author of several monographs including Motherland (Chris Boot, 2007), We English (Chris Boot, 2009), Pierdom (Dewi Lewis Publishing, 2013) and Merrie Albion – Landscape Studies of a Small Island (Dewi Lewis Publishing, 2017), whilst his work has been profiled and published widely including in the New Yorker, Granta, National Geographic, ArtForum, Wallpaper, amongst others. 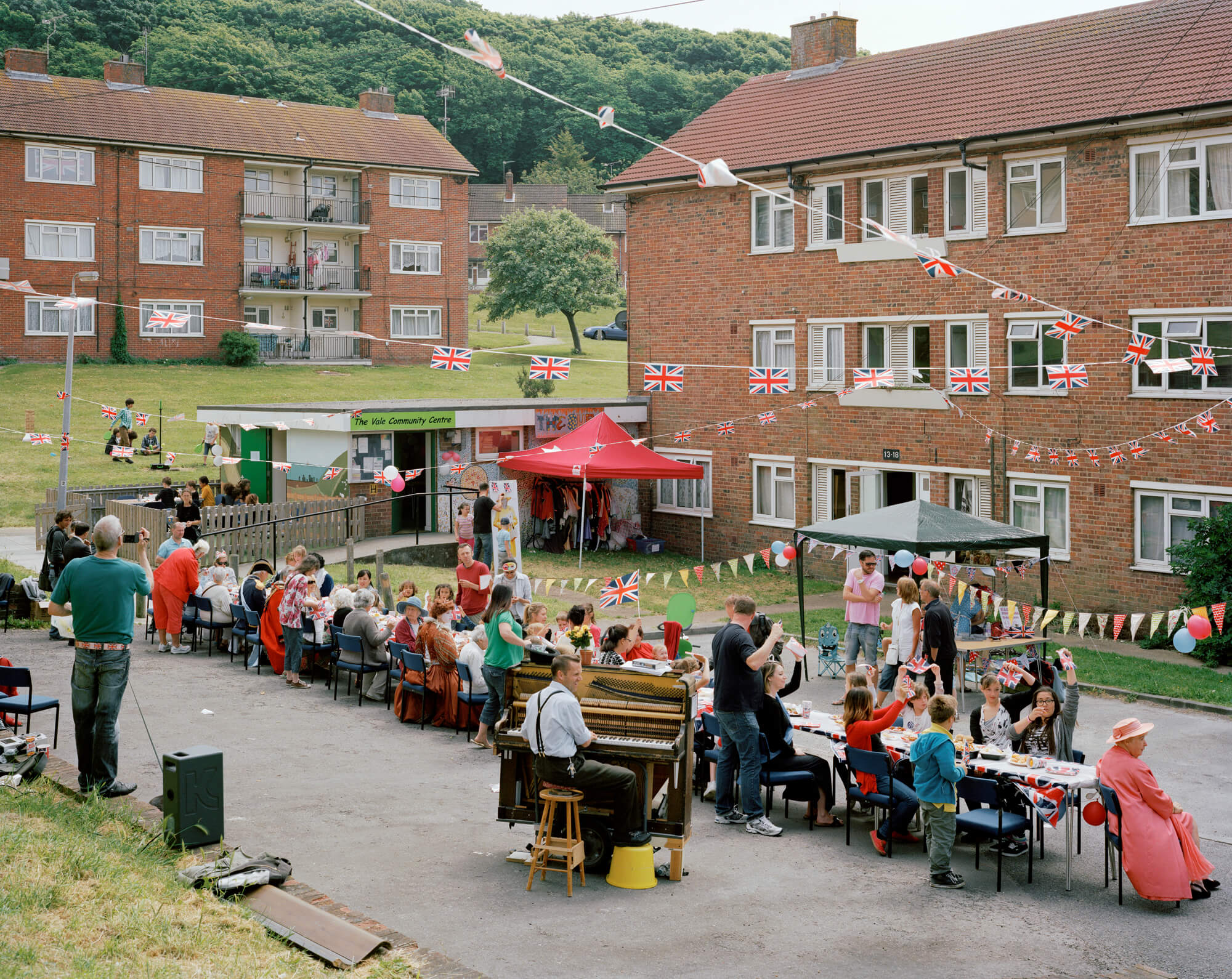 Susanna Brown is a curator and writer specialising in twentieth-century and contemporary photography. She is the author of numerous books and has curated exhibitions shown at twenty venues around the world. Her recent projects include ‘Tim Walker: Wonderful Things’, ‘Horst: Photographer of Style’, ‘Selling Dreams: One Hundred Years of Fashion Photography’, and ‘Queen Elizabeth II by Cecil Beaton’. She lectures and teaches regularly and has been a juror for awards including the Hyères International Festival of Fashion and Photography and the Hasselblad Foundation International Award in Photography.

Susanna studied at Wimbledon School of Art, Bristol University and The Courtauld Institute. From 2004–8 she worked at London’s National Portrait Gallery and for more than a decade, she was Curator of Photography at the Victoria and Albert Museum, home to a collection of 800,000 photographs spanning the history of the medium. She was part of a team of specialists caring for the V&A’s world-class collection, making new acquisitions, creating the Photography Centre, and producing exhibitions. 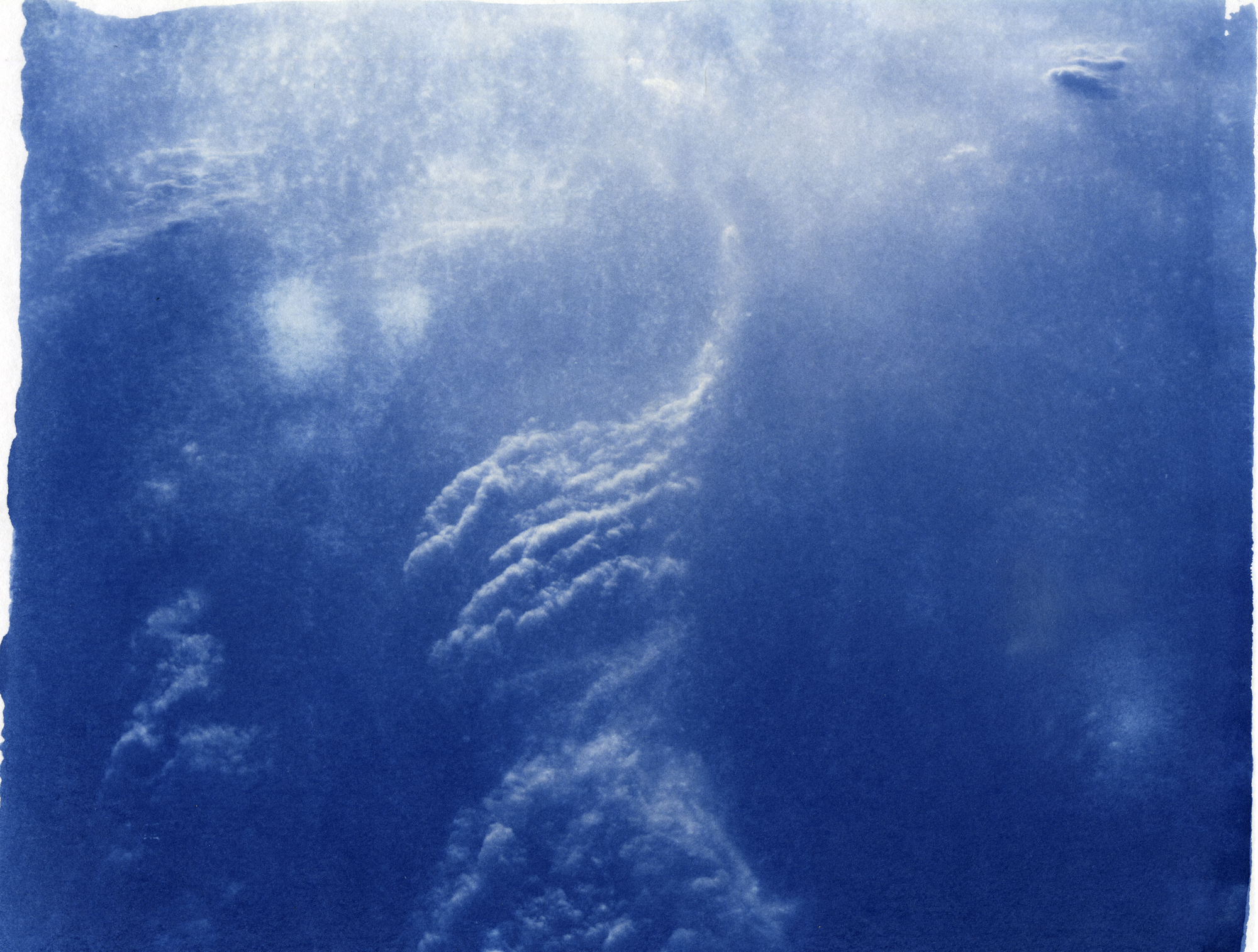 From ‘The Celestials’. © Simon Roberts.