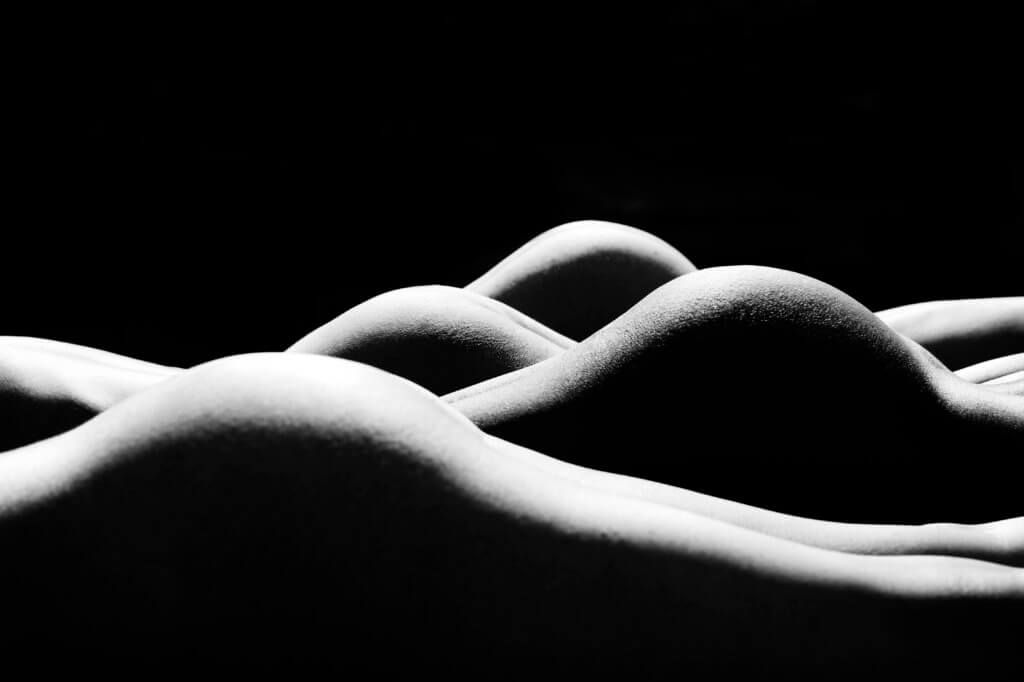 Join Francis Hodgson in an exploration of the work and practice of photographer Maryam Eisler. Eisler will be presenting her latest project Voices East London (2017) which features a series of striking images from the streets of East London-  the City’s  “creative ghetto” known for spearheading the UK’s biggest population rise over the past decade. Her project  features eighty local personalities – icons, celebrities and everyday people – from Bethnal Green to Bow, from Hoxton to Haggerston. East London’s flesh and blood. Eisler will also discuss wider aspects of her photographic practice as well as previous projects including Eurydice in Providence (2017), Searching for Eve in the American West (2016), and her upcoming solo exhibition The Sublime Feminine.

Maryam Eisler is a London-based photographer, editor, and art patron, who was born in Tehran in 1968 and emigrated to Paris in 1978.She holds a BA from Wellesley College and an MBA from Columbia University. She has held executive editorial roles on various arts publications, including that of Contributing Editor of Conde Nast’s LUX Magazine, and is also a member of the Tate International Council, co-chair of Tate’s MENAAC acquisitions committee and a trustee of the Whitechapel Gallery. Eisler has made editorial contributions to Harper’s Bazaar Art and to Vanity Fair Art (UK), as well as to several Thames and Hudson publications.

Eisler’s first solo exhibition, Searching for Eve in the American West was launched at Photo London in 2016 with Tristan Hoare, her London-based gallery. Her second series Eurydice in Provence (2017) was subsequently shown at the Dallas Art Fair and at Unseen in Amsterdam.  She will be holding her first US solo exhibition The Sublime Feminine at Harpers Books Gallery in Easthampton, Long Island, in May 2019. The crux of her work revolves around the theme of ‘Woman’ and her universal centrality, to include her relationship with space, place, time and nature.

In November 2017, Eisler published Voices East London, a photographic journey through East London’s creative scene – a book for which she is both author and photographer.

Francis Hodgson is Professor in the Culture of Photography at the University of Brighton, having established himself as a critical writer on photography. Hodgson was for some years the writer on photography for the Financial Times, having previously been a frequent contributor both to the broadsheet and the specialised press on the subject. Hodgson has separately held a number of senior posts in businesses centred upon the photograph: he has been the Head of the Photographs Department at Sotheby’s auction house and creative director of Photonica and Image Source (both large commercial photo-libraries).

In the past, Hodgson has run a number of specialised galleries in photography, including the Print Room of The Photographers’ Gallery in London and Zwemmer Fine Photographs. He was also a founding senior vice president in charge of content at the trail-blazing online art gallery Eyestorm. Hodgson’s career has the quality (rare among specialists in photography) of being shared equally between the commercial and cultural aspects of the field.

Place are limited so book your tickets now

Image: Maryam Eisler, from the series Eurydice in Provence. Courtesy of the artist