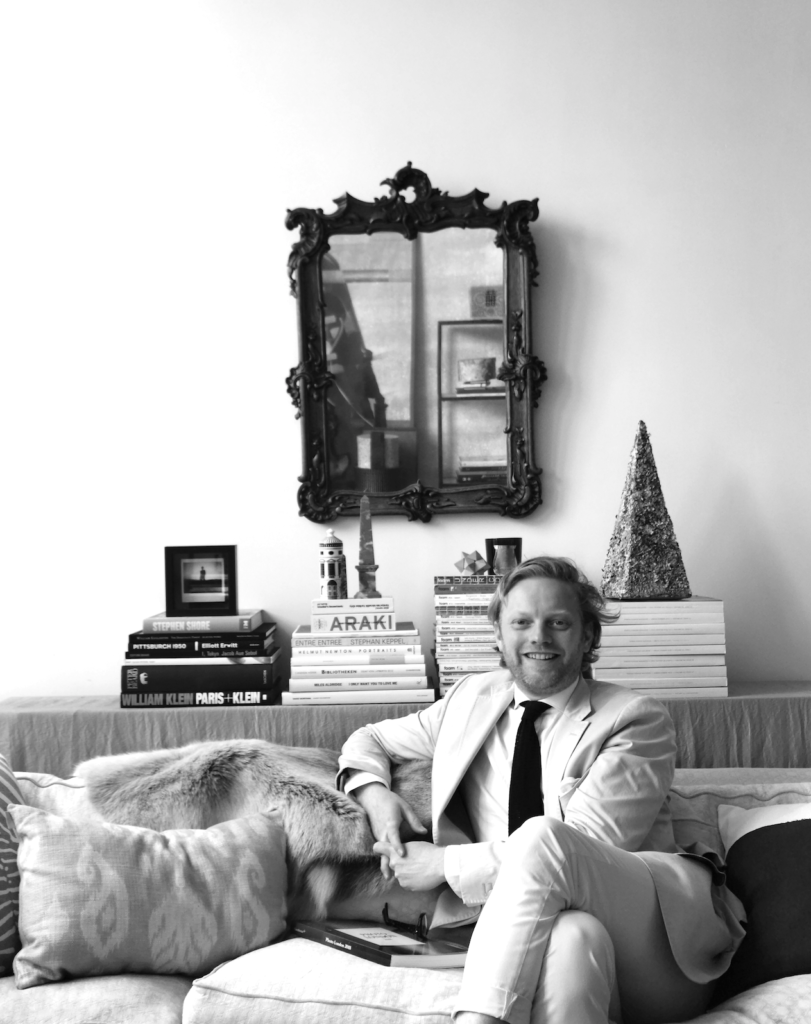 Since its launch in 2015, Photo London has successfully established itself as a key event in the global art world calendar and an important annual showcase of the very best of the past, present and future of photography. In advance of the 2019 edition, set to be the strongest to date, the Fair’s Founding Directors Michael Benson and Fariba Farshad have unveiled plans to build on the achievements of the first five years.

Michael Benson and Fariba Farshad explain: ‘Almost as soon as we closed last year we felt this would be the right moment to stop, take stock, survey what we have achieved so far and develop plans for the next phase of Photo London. And so we embarked on a lengthy consultation exercise and what we discovered as we talked to friends and supporters around the world was that Photo London had massive untapped potential. In fact, we were blown away by the scale of support and enthusiasm of collectors from around the world. It was clear from these discussions that the goal of making Photo London the world’s best photography Fair, the Fair most clearly in tune with the exciting future of photography, was well within our grasp. What we personally needed was the time and space to make the right strategic decisions that would enable us to unlock and exploit that potential. The appointment of a Director for the Fair is the natural first step.’

Roderick van der Lee, a founder of the Unseen Photo Fair in Amsterdam, will take up the position of Director of Photo London on Monday 20 May following the Fair’s fifth edition at Somerset House, which runs 16 – 19 May 2019 (Preview 15 May). The Founders will then create a new Board that will be responsible for the ongoing strategic development of Photo London and related activities. The Director will be responsible to the Founders for the day to day running of the Fair.

Roderick van der Lee was appointed following an extensive international search. He brings considerable knowledge and expertise to Photo London from his career in photography, having worked at the Foam photography museum in Amsterdam, as a founder and board director of Unseen Photo Fair, and having partnered with international photography institutions such as World Press Photo, PhotoEspana and Paris Photo. Under his Direction, Photo London will continue its longstanding support for young galleries and artists with a focus on emerging trends and unseen work as well as celebrating established masters and exploring the future of photography. He will also oversee the highly-acclaimed Public Programme and the development of the Photo London Academy. 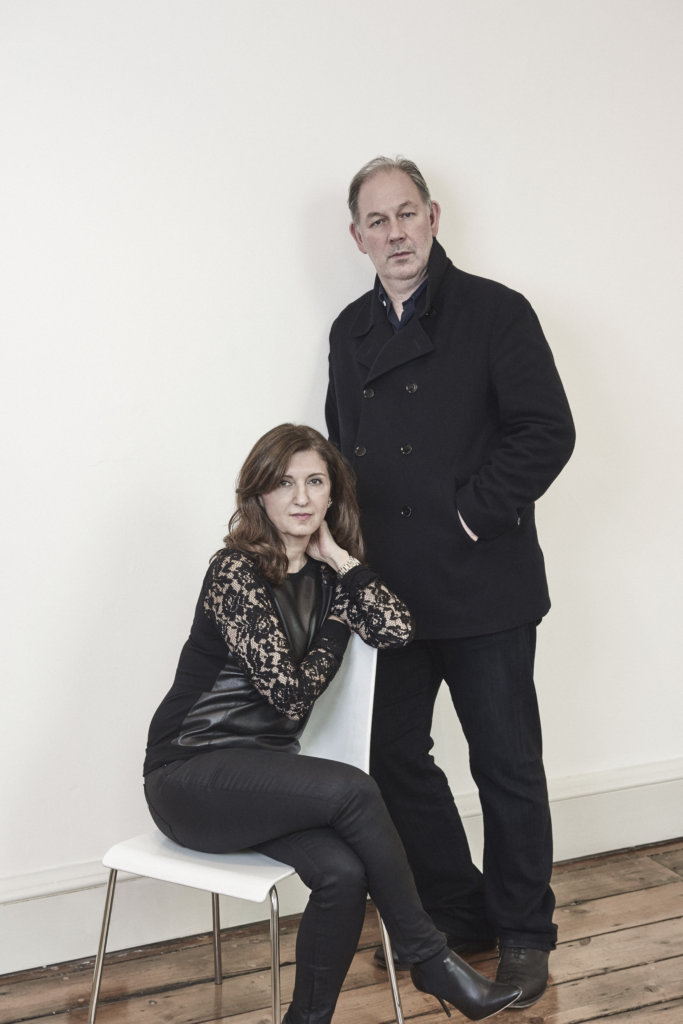