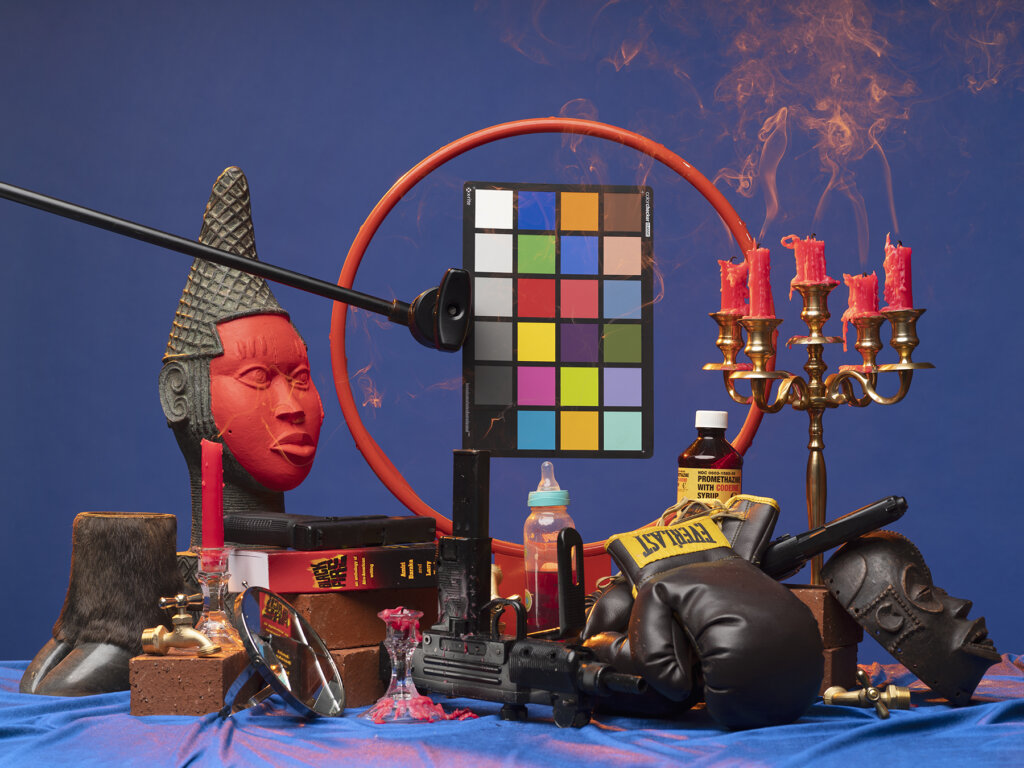 Michael Benson and Fariba Farshad, Founders of Photo London, comment: ‘Photo London Digital builds on the outstanding achievements of the first five editions of the Fair that have created an unparalleled annual international photography event in London – the much-heralded Photo London week.

As ever, our exhibitors and the artists that they will showcase over the fourteen days of the Fair, lie at the heart of Photo London. The hundred galleries that join us for our inaugural digital edition make up one of our strongest groups to date. Within this it is particularly gratifying that, despite the current difficulties, we have been able to retain our commitment to young and emerging galleries and artists through our Discovery section.

We are also thrilled that Photo London Digital has proved equal to the task of creating a truly international platform with galleries from 21 countries worldwide, including newcomers from Israel, USA, Argentina, Ghana, Egypt, Canada and Japan. 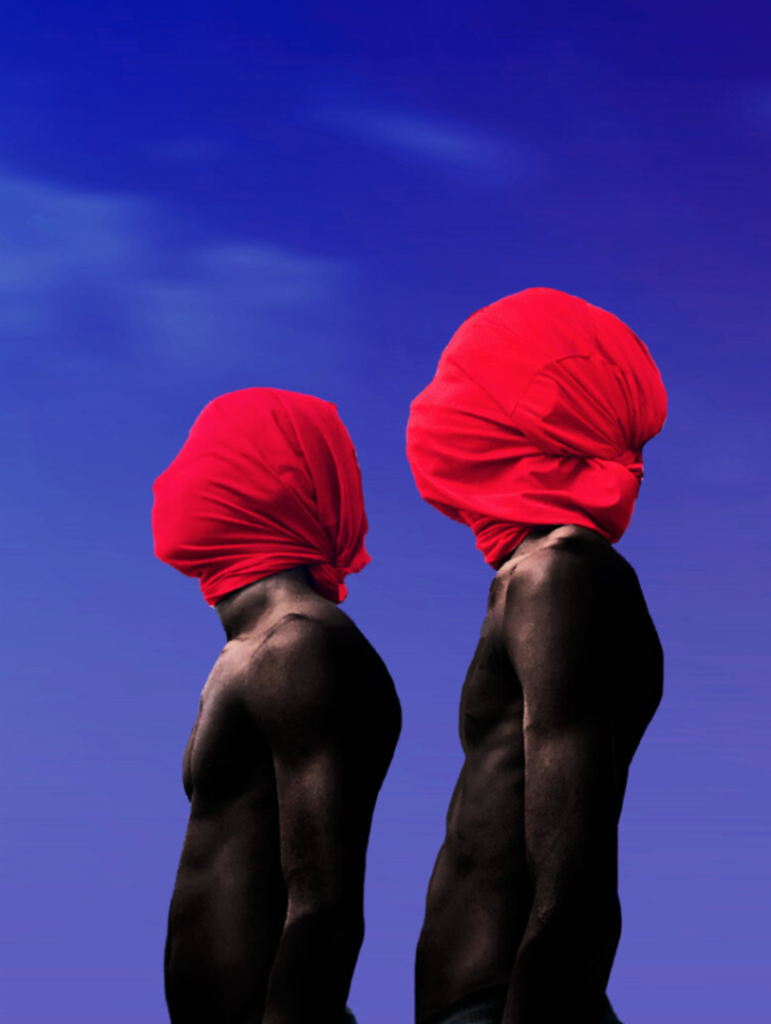 Other exhibitors present thematic booths including: 193 Gallery’s exhibition “Colors of Africa” featuring works by Hassan Hajjaj, Thandiwe Muriu, Derrick Boateng, Ebuka Michael and Nyaba Ouedraogo. The Photographers’ Gallery Print Sales gallery (London), which spotlights international photographers working in black and white – from the US and Cuba, to the UK, Finland, and Japan – including Raúl Cañibano and Sage Sohier; Ibasho (Antwerp), which shows a group of Japanese masters; and AKKA Project, which present a portfolio of work by African photographers.

Alongside emerging talents and contemporary masters, Photo London Digital includes a rich selection of historic photography, shown by the leading dealers in the field. Robert Hershkowitz (Cockhaise, Sussex), who for over 40 years has been specialising in masterworks of early European photography from the 1840s-1860s, presents works by some of the pioneers of the art, such as Henry Fox Talbot, Gustave Le Gray and Roger Fenton. Galerie Johannes Faber (Vienna) presents classic modern and vintage photographs by Richard Avedon, André Kertész, Laszlo Moholy-Nagy and Daido Moriyama. Roland Belgrave (Hove) presents rare works by Roger Fenton and Herbert Boucher Dobbie, as well as two exceptional photographic panoramas from the Indian mutiny of 1858, possibly the earliest photographic war reportage as we know it.  Stewart & Skeels (London) continue their interplay of photographs from the 19th century with those of later periods, with an exhibit on the theme of childhood from the lenses of the early Scottish partnership of D. O. Hill and Robert Adamson and the mid-20th century English photographer Roger Mayne. 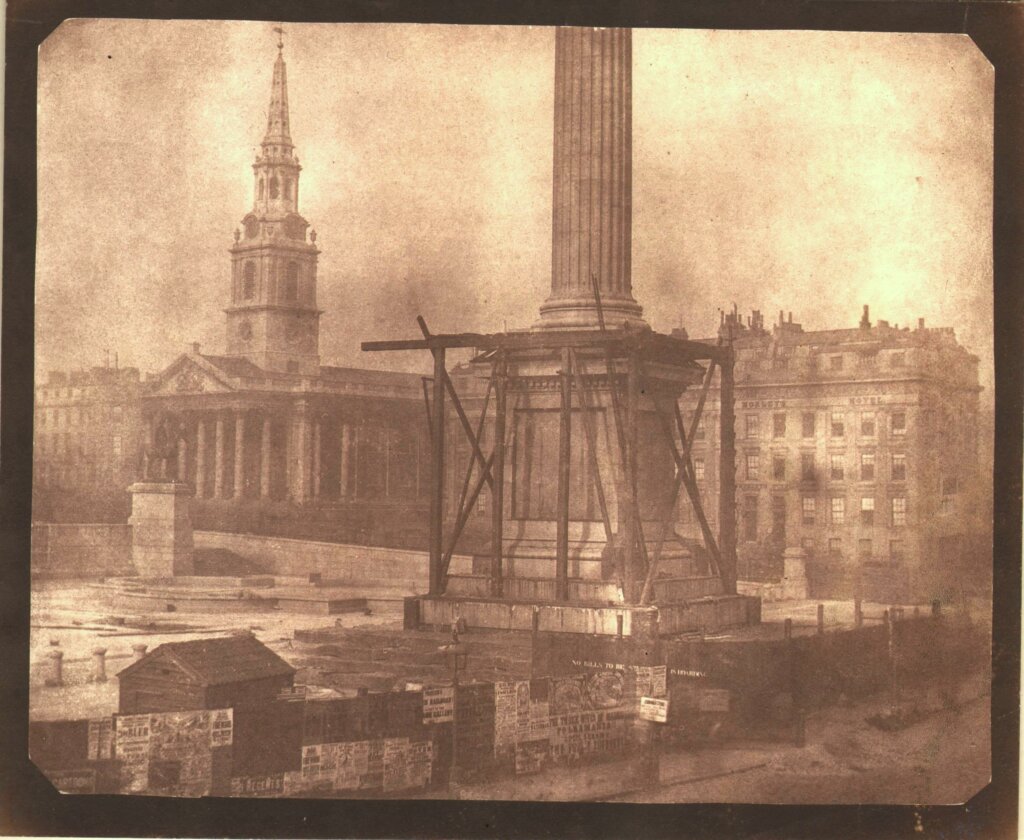 Photo London Digital includes presentations by several special exhibitors and publishers. The Lee Miller Archives (Farley Farm, East Sussex), a privately run archive which is dedicated to conserving, publishing and cataloguing the lifestyle and holding of work by the American photographer and photojournalist Lee Miller (1907-1977), represents itself at a photo fair for the first time. Taking part in Photo London marks a significant step in the progression of the Lee Miller Archives and its wish to engage further with the photography world. Clare Aho, the Finnish pioneer of colour photography who was especially active in the 1950s and 1960s, is presented by the Aho & Soldan Photo and Film Foundation (Helsinki). The Association of Photographers (London) presents works from their 36th annual Association of Photographers (A.O.P.) Awards.

Photo London Digital will take place on a platform built by the Fair’s digital partner, Artsy, and accessible both from the Photo London website and Artsy’s. 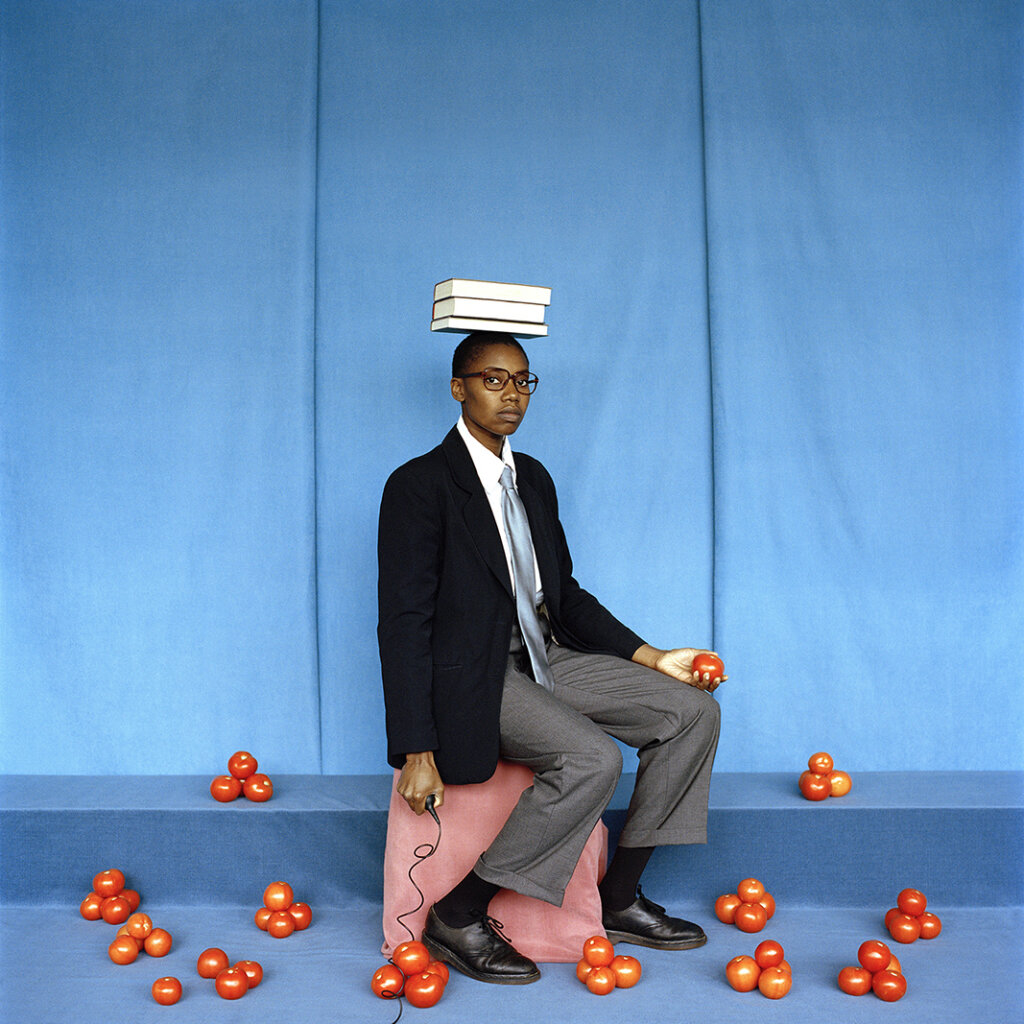 Silvia Rosi, 2016, Studio Portrait, self-portrait of me as my father, © Silvia Rosi

As well as the Fair Photo London Digital features a programme of talks and events that span the fourteen days of the Fair as Michael Benson and Fariba Farshad explain.

‘We regard Photo London Digital as a bridge to the next physical edition of the Fair that we hope will take place at Somerset House in May next year. It builds on the groundbreaking programme of talks, online publishing and artist engagement that the Photo London Academy produced, with the support of Arts Council England, during the lockdown. Our firm intention in creating this new platform has been to replicate the unique character of Photo London as closely as possible online. We have worked with our partners to translate our offer into a new, digital dimension.  As a result, alongside the Fair, we will run a Digital Programme of talks, magazines, workshops and live public events as well as an international programme of VIP/Collector visits to leading galleries, museums and foundations around the world, many of whom are only just now reopening their doors. Furthermore, we are delighted to finally inaugurate Shirin Neshat’s year as our sixth  Master of Photography through an in conversation with Yasufumi Nakamori.  In these ways, Photo London has used its international network to open a window to a photography world that has been becalmed for many months.’