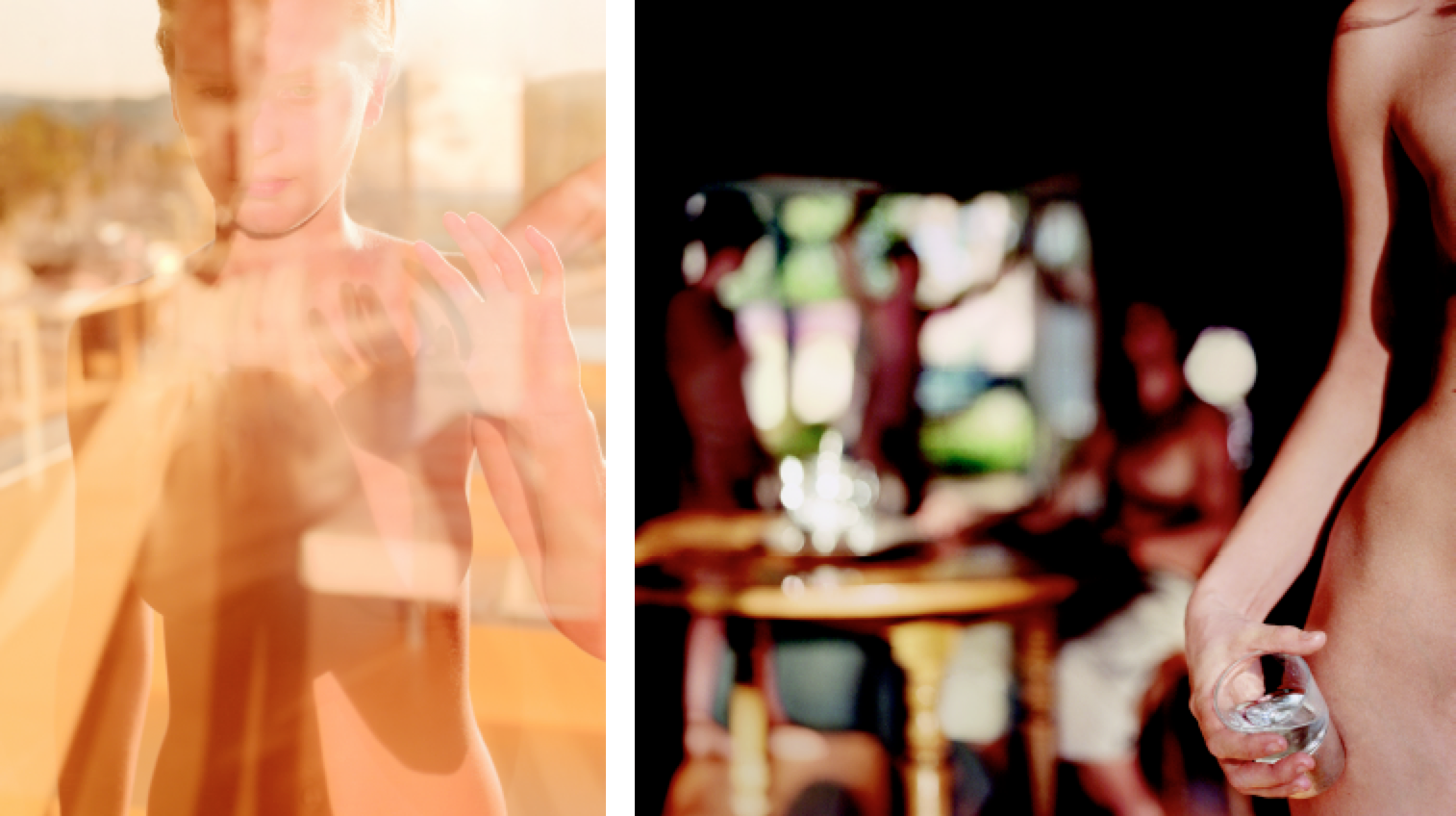 Photo London is delighted to announce the latest addition to its acclaimed online Academy. Starting in March the Photo London Book Club will, each month, feature a curated list of exceptional photography books – from new and recent releases to rare and vintage volumes. In addition, one book from the list will be selected as the Photography Book of the Month and will be the subject of a live online conversation during which artists, authors, critics and curators will be invited to present their work. These free digital talks will offer a unique opportunity to delve into the stories behind the latest publications and, from time to time, to take a historical perspective with a leading curator to review the most influential photography titles.

The Book Club lives will kick off in March with the Brazilian photographer Mona Kuhn in conversation with Andrew Sanigar, Commissioning Editor at Thames & Hudson. They will be talking about Mona’s oeuvre and retrospective book ‘Mona Kuhn: Works’ which is published in March by Thames & Hudson. In May, Brazilian photojournalist Sebastião Salgado and his gallerist Peter Fetterman will discuss Salgado’s new epic Rainforest project ‘Amazonia’, to be published by TASCHEN in April.

The Book Club lives will be held on Zoom and will be free to attend. Registrations will open on the Photo London website in early March.

The Book Club stems from significant demand for an online forum in which exquisite photography books and collector’s editions can be discussed directly with the artists, curators and publishers. Photo London will select the titles in the Book Club with the aid of its newly instituted Board of Selectors bringing together: Fiona Shields, Head of Photography at the Guardian; Francis Hodgson, former head of the photographs department at Sotheby’s and professor in the Culture of Photography at the University of Brighton; author, lecturer and curator of photography William Ewing, collector Bill Hunt and the members of the Photo London Curatorial Committee.

Commenting on this new development Photo London Founders Michael Benson and Fariba Farshad said: “Photobooks are in themselves fascinating works of art, intriguing adjuncts to the work on the wall. They are often hugely collaborative projects in which writers, editors and publishers are crucial to their realisation and on occasion, they are also the expression of a singular artistic or editorial vision. We have launched the Book Club in response to our audience’s desire to know to find out more about all kinds of bookmaking. We are also keen to engage publishers at every level from the smallest independent presses to the great photography publishing houses.” 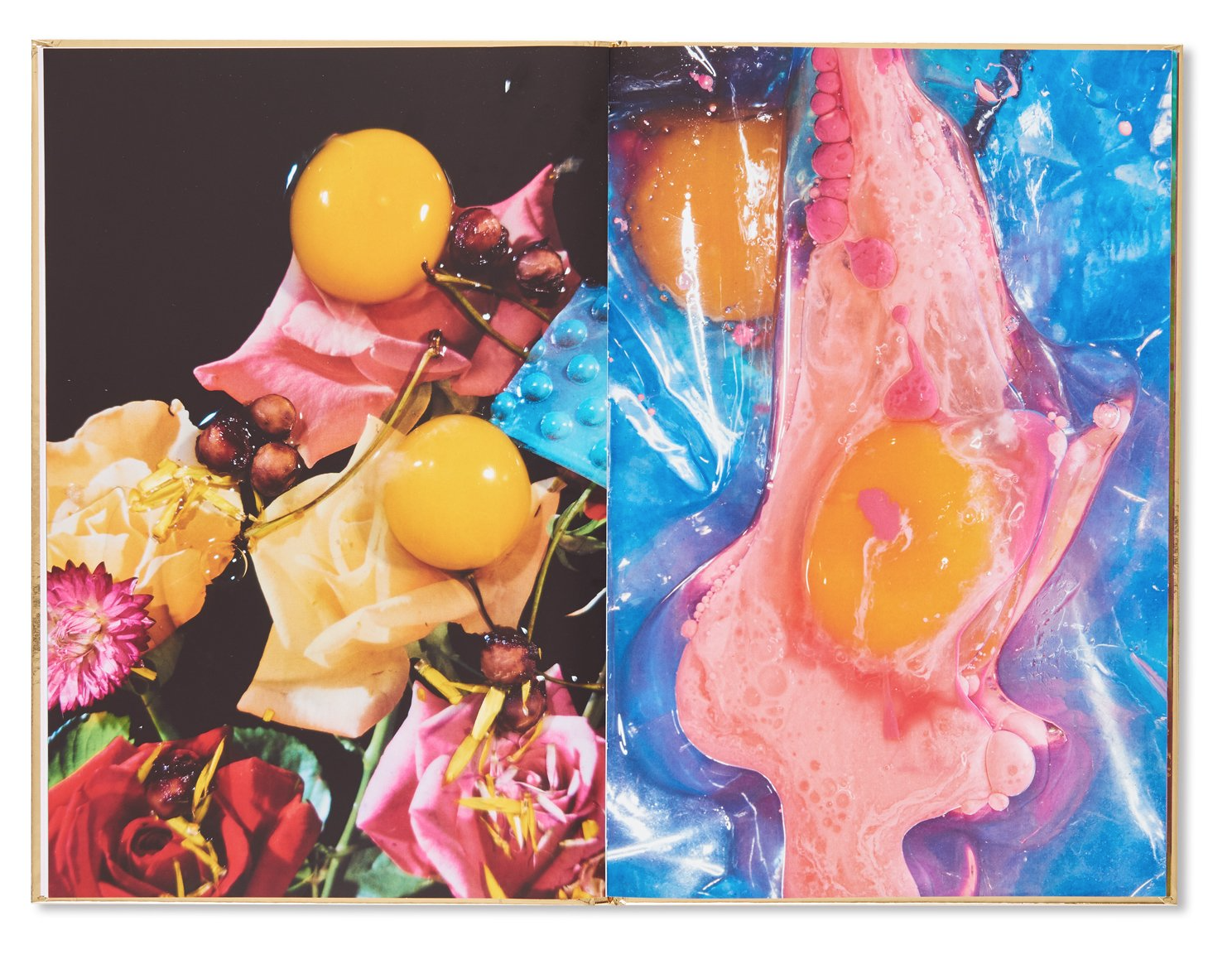 Also starting in March, Photo London will present a new year-round live Talks Programme. These monthly events will make one of Photo London’s most loved features a regular occurrence and provide access to photographers, curators, gallerists, and theorists worldwide.

The Programme will continue with an in-conversation with Jordanian documentary photographer Tanya Habjouqa, member of NOOR and founding member of Rawiya, the first all-female photo collective of the Middle East; and a talk with British photographer Simon Roberts, interviewed by Susanna Brown, independent curator, writer and advisor specialising in photography and former Curator of Photographs at the Victoria & Albert Museum, London.

The Talks will be free of charge but registration will be required through the Photo London website. Further details and dates to be announced soon.