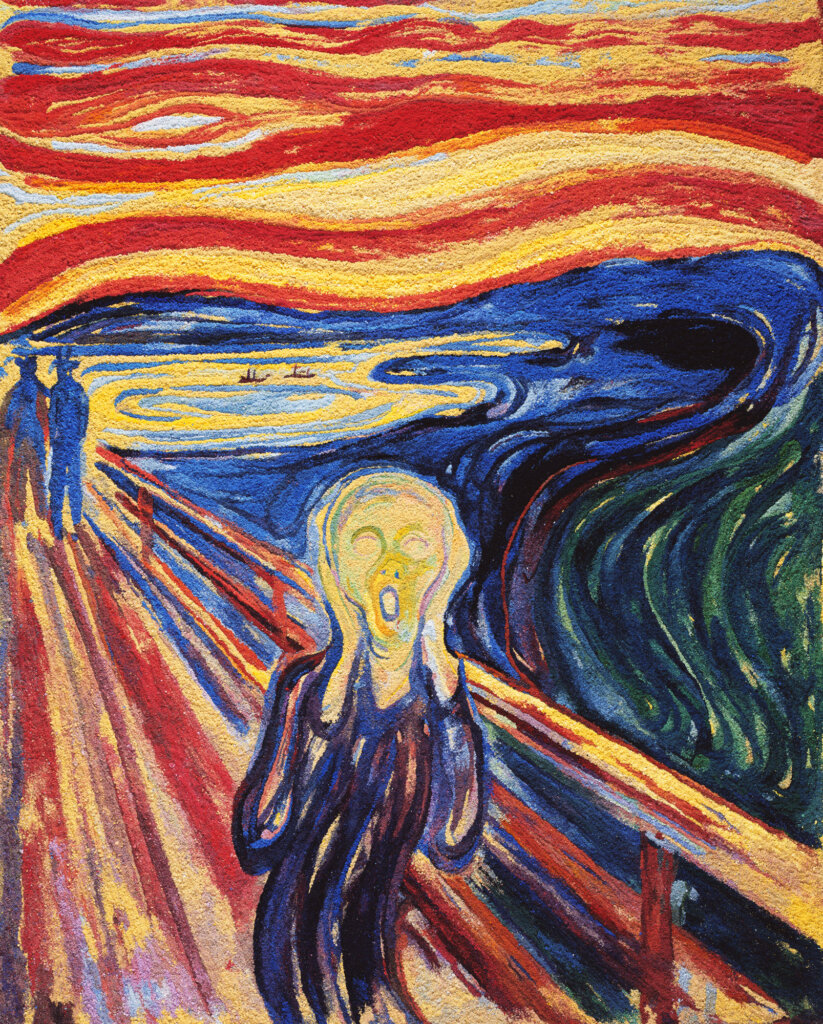 Hank Willis Thomas is a conceptual artist working primarily with themes related to perspective identity, commodity, media and popular culture. His work is included in numerous public collections including the Museum of Modern Art (MOMA), New York; the Solomon R. Guggenheim Museum, New York; the Whitney Museum of American Art, New York; the High Museum of Art, Atlanta, and the National Gallery of Art, Washington D.C. His collaborative projects include Question Brigade: Black Males, In Search Of The Truth (The Truth Booth), and For Freedoms, the first artist-run initiative for art and civic engagement. In 2017, For Freedoms was awarded the ICP Infinity Award for New Media and Online Platform. Thomas is also a recipient of the Guggenheim Fellowship (2018), the AIMIA | AGO Photography Prize (2017), the Soros Equality Fellowship, and is a member of the New York City Public Design Commission.