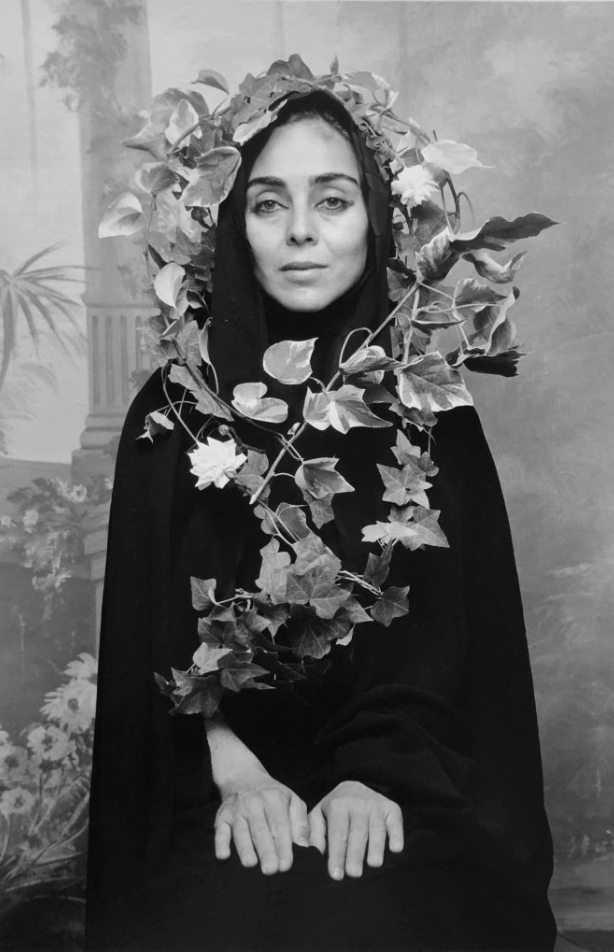 Join the Photo London Master of Photography award recipient Shirin Neshat in conversation with Yasufumi Nakamori, Senior Curator of International Art (Photography) at Tate Modern. Over the past three decades, working across photography, video and cinema, Neshat has dedicated her practice to an understanding of the religious and political forces of power that have shaped Iranian and other Islamic cultures. Her art centres on the contrasts between Islam and the West, femininity and masculinity, public life and private life, antiquity and modernity, and bridging the spaces between these subjects.

Shirin Neshat is an Iranian-born artist and filmmaker living in New York. Neshat works with the mediums of photography, video and film. Neshat has held numerous solo exhibitions at galleries and museums worldwide, including the Museo Correr in Venice, Italy; the Hirshhorn Museum and Sculpture Garden, Washington D.C.; Detroit Institute of the Arts; the Serpentine Gallery, London; and most recently a major retrospective of her work was held at The Broad museum, Los Angeles. Neshat has been the recipient of the Golden Lion Award – the First International Prize at the 48th Venice Biennial (1999), The Davos World Economic Forum’s Crystal Award (2014), and the Praemium Imperiale (2017). Neshat has directed two feature-length films, Women Without Men (2009), which received the Silver Lion Award for Best Director at the 66th Venice International Film Festival, and Looking For Oum Kulthum (2017). In 2017, Neshat also directed her first opera, AIDA at the Salzburg Music Festival, in Austria. Shirin Neshat is represented by Gladstone Gallery, New York and Brussels and Goodman Gallery, London, Johannesburg, and Cape Town.

Yasufumi Nakamori is the senior curator of international art (photography) at Tate Modern. In that capacity, he is responsible for organizing exhibitions and collection displays involving photography and acquiring photographs to the Tate collection. He co-curates the exhibition Zanele Muholi that will open to the public on 5 November at Tate Modern. Formerly with the Minneapolis Institute of Art and the Museum of Fine Arts, Houston, he has authored numerous essays and four books, including Katsura: Picturing Modernism in Japanese Architecture, Photographs by Yasuhiro Ishimoto (2010), which won the 2011 Alfredo H. Barr, Jr. award from the College Art Association. His essays are included in Postwar: Art Between the Pacific and the Atlantic, 1945-1965 (Haus der Kunst, 2016) and Changing and Unchanging Things: Noguchi and Hasegawa in Postwar Japan (Noguchi Museum, 2019). He received a Ph.D. in the history of art from Cornell University.