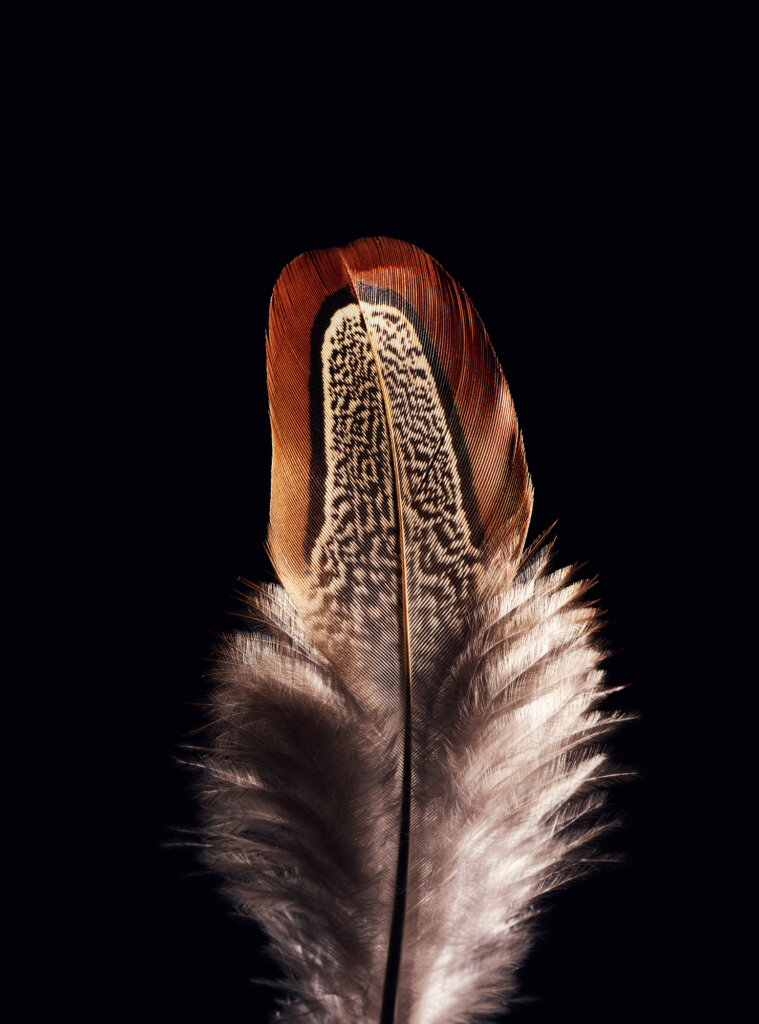 Join Tanja Adams, Director at Another Production and Kathy Howes, Freelance Senior Creative Producer/Art Buyer live on Instagram where they will be conversation about the Covid impact on photography, gender diversity and ethnic diversity.

Tanja Adams was born and schooled in Namibia.  She went on to study marketing in Cape Town, South Africa after which she moved to the UK.  Her career in advertising started in 1997 at BV and subsequently McCann Erickson, where she stayed until 2001.  In 2002 she co-founded Another Production, UK’s leading outsourced Art Buying company, with Helen Parker.  Their passion for female diversity in photography drove the founding of ‘Another Female Mentorship’, where brands fund female graduates to be mentored by leading photographers in order to establish a career in photography.

Kathy Howes is an experienced Senior Creative Producer whose extensive knowledge of the ad industry has seen her work and collaborate with some of the most well-known agencies in the UK and Europe. Her career started out as a magazine designer and it was whilst doing this that she came across the role of an art buyer.  She found her niche and has not looked back! Initially specialising in automotive photography production she quickly moved towards still life, food and drink and lifestyle and also produces online content for social media platforms with short-form videos and films. She has also produced TVC’s and Radio commercials for charity clients. Kathy loves art and has a reasonable collection of some well-known graffiti artists.