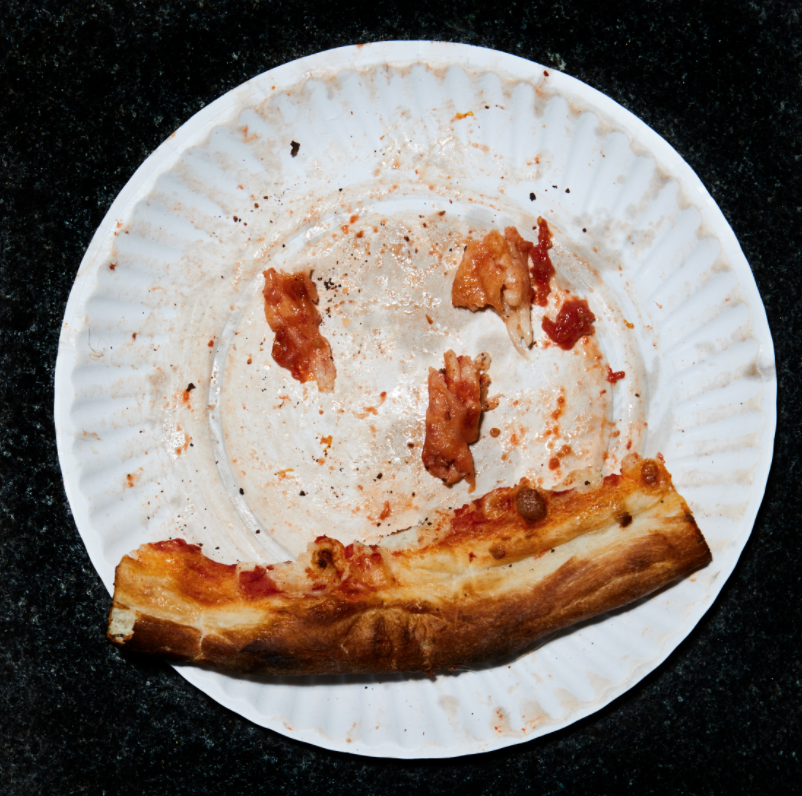 In the ninth issue of our magazine  Melanie shared with us her intimate portraits of the life in NYC, from the early days of lockdown in March this year, to the most recent spate of #blacklivesmatter protests. Now, she will host a live on the Photo London Instagram channel where she will be speaking to her long-time friend and fellow photographer Ami Vitale.

As two people on the road non-stop for work, Melanie and Ami had to readjust to the new reality of lockdown. They will give us an insight into the projects they were working on when it occurred, their careers, being women in the photography field, the importance of reinvention, new photography technologies and how photographers around them are capturing the black lives matter movement.

Afterwards, Melanie and Ami will open a Q&A to share tips and answer questions. 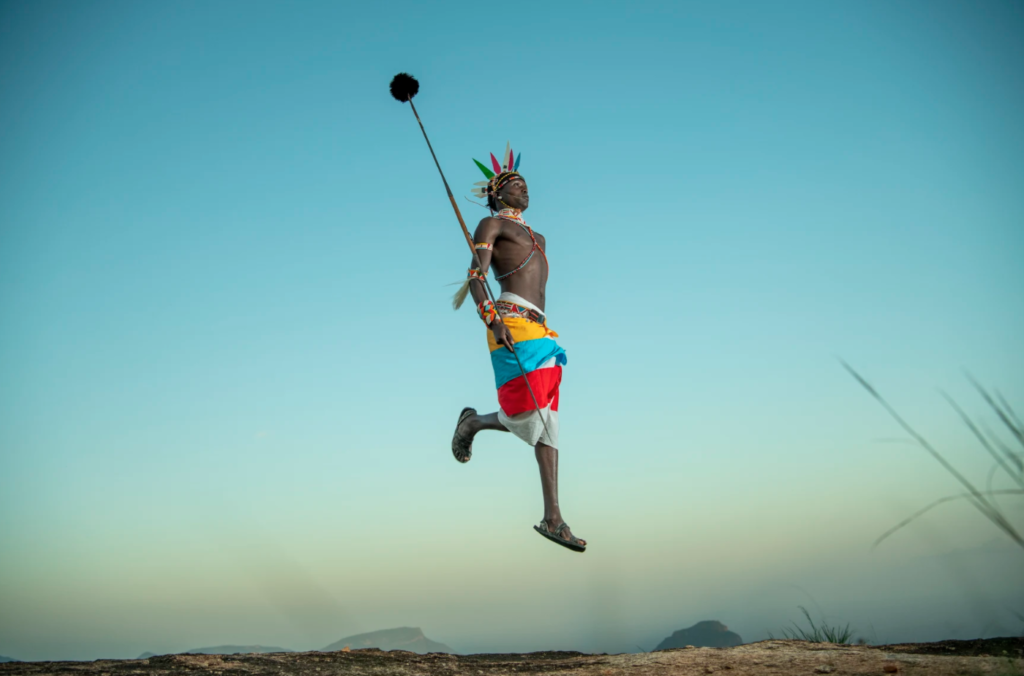 Melanie Dunea is an award-winning American photographer and author, best known for the book series My Last Supper as well as her revealing portraits of some of the world’s most celebrated artists, chefs, politicians, and intellectuals. Dunea’s unique ability to produce both intimate photographs and revealing writing has been the driving force behind the publication of five books, including two much-lauded editions of My Last Supper. Her works have been translated into several languages and have sold more than 70,000 copies worldwide. Her success and widespread appeal have also led Dunea to starring roles on such projects as her own twelve-episode series for Martha Stewart and SiriusXM; an eighteen-episode video series for Yahoo; guest judging on Top Chef: All Stars; and appearances on The Today Show, the Rachael Ray Show, NPR’s The Splendid Table, and the award-winning The Mind of a Chef.

Dunea is currently at work on a new photographic series called New York in Bloom which will be available in 2020 across the US and Europe. She is also focused on writing a memoir detailing her journey as an artist and exploring the essence and root of creativity. When Dunea is not travelling the world on assignment, she works to support several international charities close to her heart, including Food Bank for New York City, Wellness in the Schools, and Edible Schoolyard NYC. She has also been honoured with Operation Smile’s Universal Smile Award for her work in Brazil, China, Kenya, and India. A native of Chicago, Dunea makes her home in New York City’s Tribeca neighbourhood, where she has resided since 1995.

Nikon Ambassador and National Geographic magazine photographer Ami Vitale has travelled to more than 100 countries, bearing witness not only to violence and conflict but also to surreal beauty and the enduring power of the human spirit. Throughout the years, Ami has lived in mud huts and war zones, contracted malaria, and donned a panda suit— keeping true to her belief in the importance of “living the story.” In 2009, after shooting a powerful story on the transport and release of one the world’s last white rhinos, Ami shifted her focus to today’s most compelling wildlife and environmental stories. Instyle Magazine named Ami one of fifty Badass Women, a series celebrating women who show up, speak up and get things done. She appeared alongside a group of incredible women including Jane Goodall, Christiane Amanpour and Ruth Bader Ginsburg. She has been named Magazine photographer of the year in the International Photographer of the Year prize, received the Daniel Pearl Award for Outstanding Reporting and named MagazinePhotographer of the Year by the National Press Photographers Association, among others. She is a five-time recipient of World Press Photos, including 1st Prize for her 2018 National Geographic magazine story about a community in Kenya protecting elephants. She recently published a best-selling book, Panda Love, on the secret lives of pandas. Vitale was the subject of the Mission Cover Shot series on the NationalGeographic Channel as well as another documentary series featuring Madagascar (Over the Islands of Africa). She lectures for the National Geographic LIVE series, and she frequently gives workshops throughout the Americas, Europe, and Asia.

Her photographs have been commissioned by nearly every international publication and exhibited around the world in museums and galleries. She is a founding member of Ripple Effect Images, an organization of renowned female scientists, writers, photographers and filmmakers working together to create powerful and persuasive stories that shed light on the hardships women in developing countries face and the programs that can help them. She is also on the Photojournalism Advisory Council for the Alexia Foundation.

Currently based in Montana, Ami Vitale is a contract photographer with National Geographic magazine and frequently gives workshops throughout the Americas, Europe and Asia.