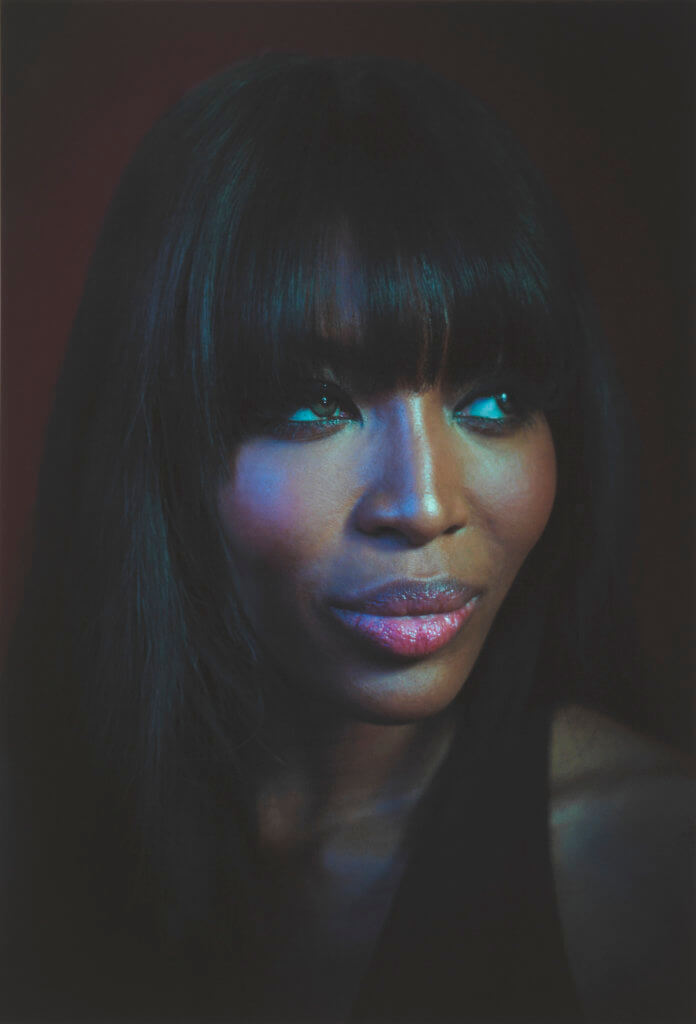 Join Renée Mussai, Senior Curator and Head of Archive & Research at Autograph ABP, in conversation with artist, photographer and broadcaster Simon Frederick, exploring his interest in revealing the person within the photograph, his views on photography and television, new projects and his donation of prints to the National Portrait Gallery, which feature portraits of influential black Britons including fashion icon Naomi Campbell, actor Thandie Newton, rapper Dizzee Rascal and journalist Sir Trevor McDonald, amongst others.

Simon Frederick is a British artist, photographer and broadcaster. Frederick’s relaxed approach allows him to peel back layer by layer, capturing his subjects with sensitivity and a raw unprecedented honesty that captivates our attention as viewers.

Simon Frederick’s work spans from celebrity portraiture to art exhibitions to global advertising campaigns and television. He is best known for his recent roles as a lead judge and co-host alongside film royalty, Isabella Rossellini on Sky Arts’ Master of Photography and for the ground breaking TV series that he conceived, produced and directed, Black Is The New Black for BBC Two.

Renée Mussai is the Senior Curator and Head of Archive & Research at Autograph ABP. Over the past 10 years Mussai has overseen the establishment of the new Archive and Research Centre at Rivington Place, and organised numerous exhibitions in Europe, Africa and the US. She lectures internationally on photography and cultural politics, and has been a regular guest curator and non-resident fellow at the Hutchins Center for African and African American Research at Harvard University since 2009. She is presently a PhD candidate in Art History at University College London.