Today we release details of Photo London’s eighth edition, including Martin Parr as the Master of Photography. The Fair, which takes place at Somerset House from 11-14 May 2023, will showcase a major exhibition of Martin Parr’s new work, focusing on a recent UK based project.

Parr’s curiosity with English traditions, eccentricities and societal customs has become at the core of his style and this new show, which will be on show on the Embankment side of Somerset House, will place the British photographer’s assiduous eye centre stage. Surveying society at leisure, Parr captures the quietly humorous peculiarities the English are so notorious for. Read Martin Parr’s reaction to the announcement here. 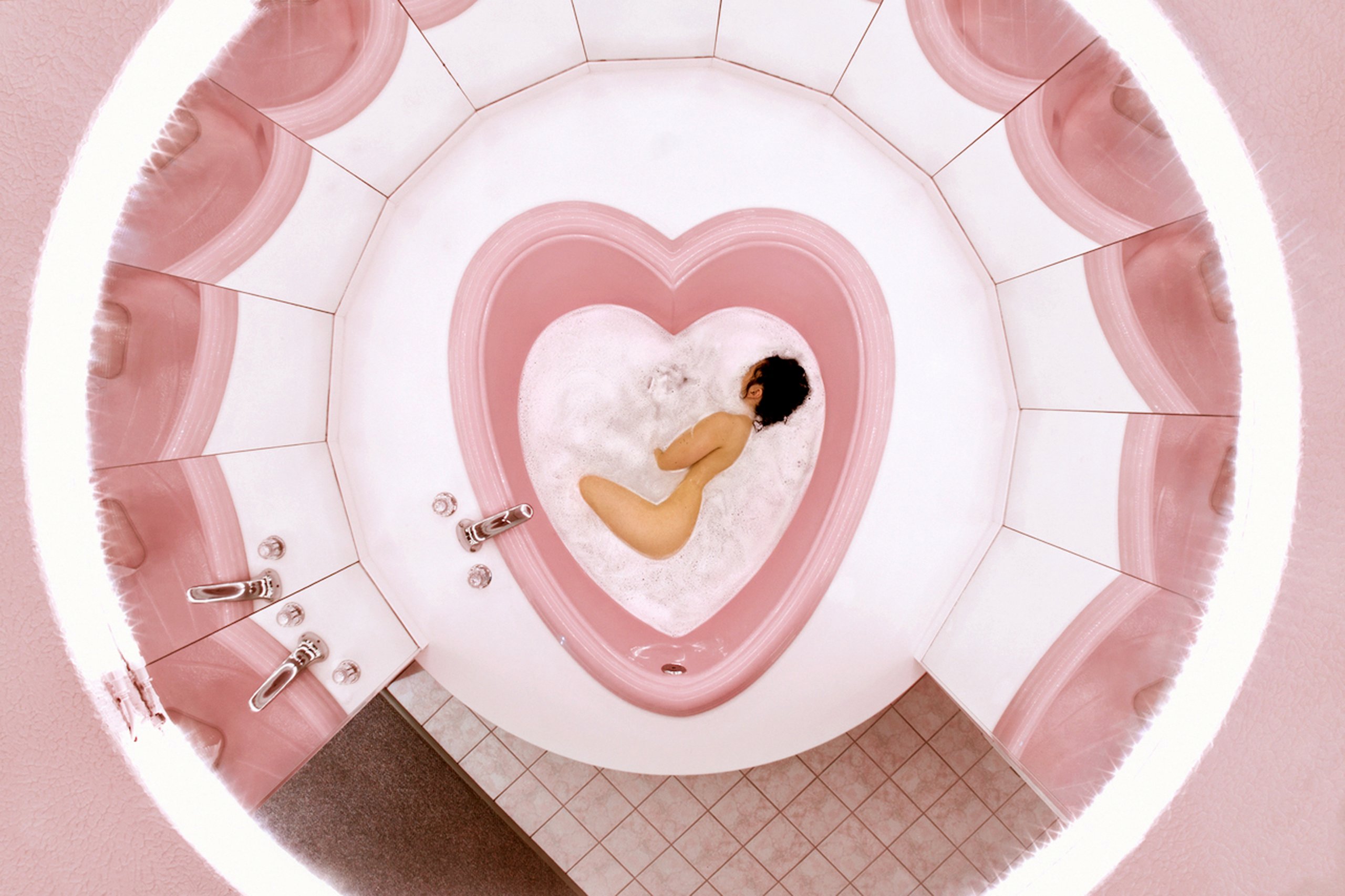 The spotlight on British photography continues with a survey of outstanding works by British women photographers:‘From Welfare to Wellbeing. Women Photographers from the Hyman Collection’. Curated by the Centre for British Photography, which opens its doors in the new year, the exhibition provides an overview of British photography by exploring two strands: a humanistic documentary tradition and a more personal, performative, practice. It will include work by Heather Agyepong, Shirley Baker, Dorothy Bohm, Sonia Boyce, Juno Calypso, Maisie Cousins, Eliza Hatch, Susan Hiller, Rose Finn-Kelcey, Anna Fox, Alexis Hunter, Marketa Luskacova, Rosy Martin, Laura Pannack, Polly Penrose, Grace Robertson, Jo Spence, Paloma Tendero, and Edith Tudor-Hart. James Hyman, Founding Director, Centre for British Photography comments: ‘For many years the Hyman Collection has been committed to supporting women working in photography, so we were pleased to be asked by Photo London to curate an exhibition that focuses on this important aspect of the collection.’

The full list of exhibitors for the eighth edition will be announced in February 2023, yet it is already clear that when Photo London 2023 returns to Somerset House in May the gallery line up will be its strongest yet. The eighth edition will have a wider global reach than ever before, with new exhibitors coming from as far afield as China, Germany, Japan, Mexico, Norway, Finland and Iran; and several major galleries welcomed back from Canada, Taiwan and the USA the first time post-pandemic. The internationalism of the exhibiting galleries is matched by an increasing internationalism of the Publishers’ Section, which returns bigger than ever with publishers coming from France, Germany, China, Poland, the Netherlands and the UK. 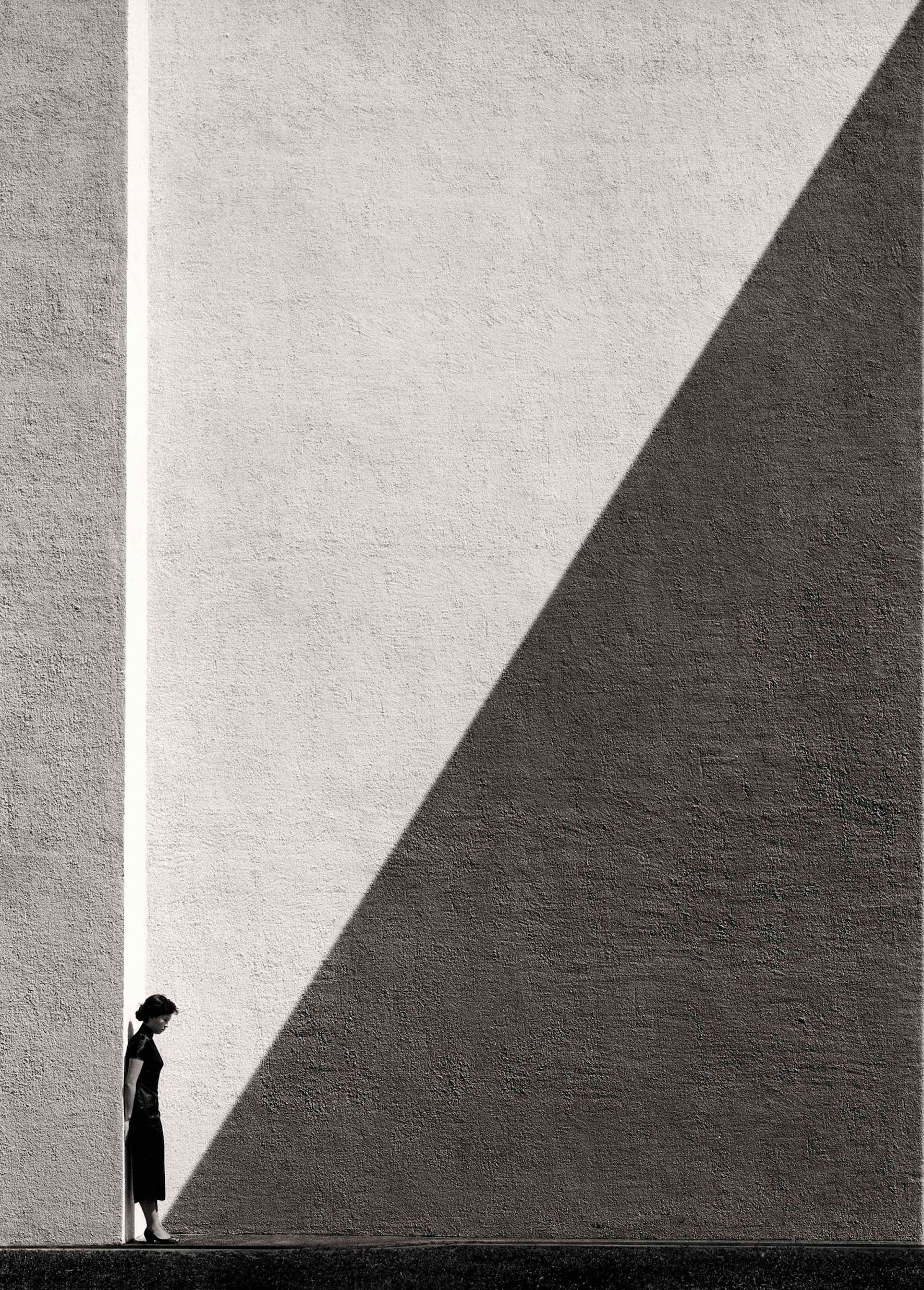 There will also be a special exhibition on Mexican photography presented by Maroma, a Belmond Hotel, Riviera Maya and co-curated by Photo London co-founder Fariba Farshad and Mexican gallerist Patricia Conde who takes part at the Fair as an exhibitor for the first time. ‘Fotografia Maroma: a living gallery of Mexican photography’ will present works by four prominent Mexican photographers: Patricia Lagarde, Javier Hinojosa, Ilán Rabchinskey and Margot Kalach.