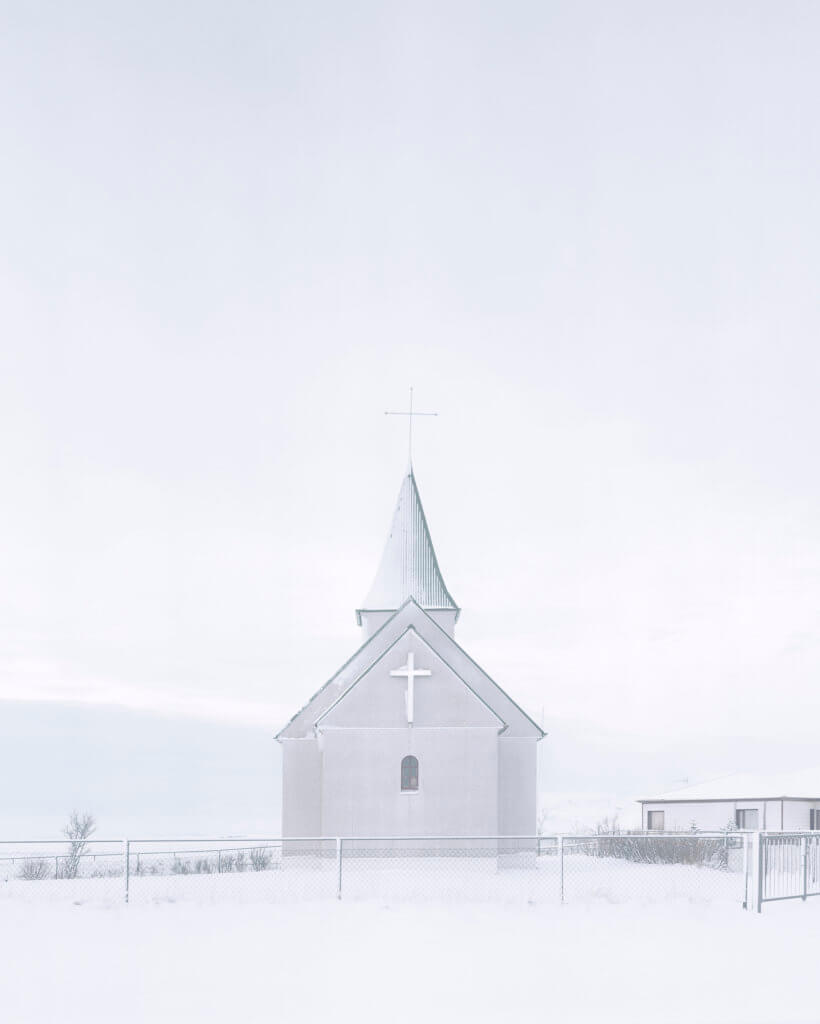 Brett Rogers has been Director of The Photographers’ Gallery since 2005, and is widely recognised as being instrumental in establishing photography as a leading art form in the UK, cementing its position in cultural institutions across the country as well as tirelessly promoting great British photography to an international audience.

Jack Latham is a freelance photographer, born in Wales, now living and working in Brighton. Latham was the recipient of the Bar Tur Photobook Award 2015, for his publication Sugar Paper Theories, which traces an infamous true crime case in Iceland. Known as the Reykjavik Confessions, it involved the testimonies of six people, who confessed to two murders they had no apparent memory of. Sugar Paper Theories was co-published by Here Press and The Photographers’ Gallery.

Rogers and Latham will discuss the winning of this prize to frame Latham’s wider practice which explores the boundaries between documentary and fine art photography in telling stories of contemporary social issues.

Book your place for this talk here