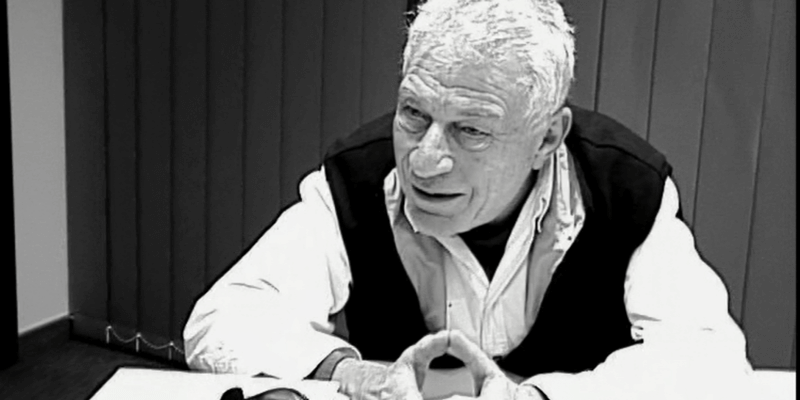 The latest in our series of pre-Fair talks takes the form of a tribute to John Berger featuring a special screening of Art, Poetry and Particle Physics followed by a conversation between Ken McMullen and Michael Benson.

John Berger was an artist, poet, critic, novelist (even fleetingly a photographer) and his writings on photography and photographers – ranging from Henri Cartier-Bresson to August Sander and Jitka Hanzlová – were brilliantly original examinations of the form.

‘It looks as though photography (whatever kind of activity it may be) is going to outlive painting and sculpture as we have thought of them since the Renaissance. It now seems fortunate that few museums have had sufficient initiative to open photographic departments, for it means that few photographs have been preserved in sacred isolation, it means that the public have not come to think of any photographs as being beyond them.’ Understanding a Photograph

At the turn of the Millennium, Photo London Director Michael Benson, teamed up with the acclaimed independent film director Ken McMullen (Partition, Ghost Dance, OXI: an Act of Resistance) to develop a collaborative project with CERN in Geneva. The project they devised, Signatures of the Invisible, brought leading artists together with particle physicists working at CERN. McMullen’s film John Berger – Art, Poetry and Particle Physics arose from the Signatures project. Shot over three days on location at CERN the film features Berger in discussion with theoretical and experimental physicists John March Russell and Michael Doser. Their wide ranging conversation covers numerous topics including art, poetry, the development of the atom bomb, the value and necessity of research and the ghostly theft of a glove at the grave of Jorge Luis Borges.

Book your place for this talk and screening here