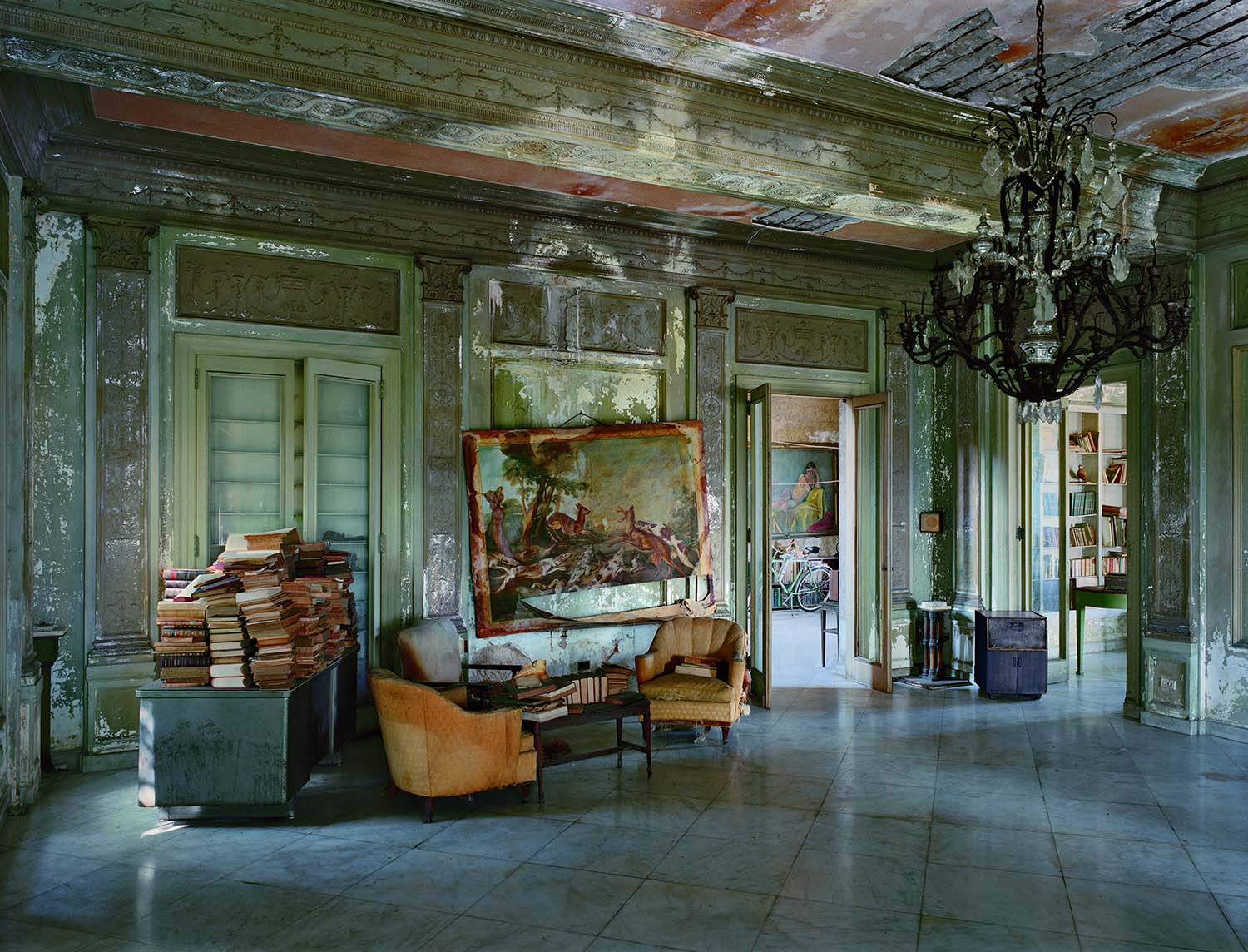 Robert Polidori in Conversation with Jeff Rosenheim, Curator in Charge of the Metropolitan Museum’s Department of Photographs. A Late Mid-Career Self-Assessment.

‘I was born in Montreal, Canada, on 10 February 1951 to a French-Canadian mother and a Corsican father. Because of my father’s work in the aerospace industry, when I was 10 years old we moved to the United States, where we lived in a number of different locations affiliated with the space program.

I first became interested in art, and began painting, at age 14 when my family was living in New Orleans. Considering myself not gifted in drawing, I soon became attracted to still and movie cameras whose usage I discovered to be “quasi-magical” and more in line with my philosophical world view.

In 1969, during my freshman year at University, I saw the cinematic masterpiece  “Wavelength”, directed by the Canadian artist Michael Snow. This seminal film, which is considered “a monument to temporality”, had an irrevocable effect on my thinking – I immediately left school and moved to New York City to become a part of the experimental “Structural” film scene.

After a few months in the city, I met Jonas Mekas, who was in the process of opening the Anthology Film Archives. Jonas offered me the position of Theatre Manager, with the main responsibility of supervising three 2-hour screenings 6 nights a week. I consider this work experience as being my true formal education.

A few years later, my reading of Frances Yates’ book The Art of Memory, on the history of mnemonic systems, convinced me to change my camera practice from movie to still cameras, and some years after that to the view camera, which, with its capabilities of perspective control, further refined my pictorial grammar, allowing me to photograph rooms in a way that I considered more psychologically revealing.

While, in general, I am considered to be an “architectural photographer”, and while it is true that I have photographed many rooms and buildings, most notably my decades-long recording of the palace of Versailles, I reject the label since it does not take into consideration the central place I assign in all my compositions to the causalities of temporal traces, and which are, in fact, the true central subject of the images.

I consider myself to be an iconographer who deals with the photographic recording of temporal traces leftover time by the people living and using their habitats.’ – Robert Polidori

Jeff Rosenheim is the Joyce Frank Menschel Curator in Charge of Metropolitan Museum’s Department of Photographs. Rosenheim joined the Metropolitan Museum in 1988. The author of ten books on Walker Evans, Jeff is the steward of the Walker Evans Archive, which the Metropolitan acquired in 1994. He is also the custodian of the Diane Arbus Archive. Rosenheim has a BA in American studies from Yale University, and an MFA in photography from Tulane University. He has lectured extensively, curated numerous exhibitions, such as Photography and the American Civil War (2013), and published essays on a wide range of artists including Carleton Watkins, Thomas Eakins, Walker Evans, Helen Levitt, Robert Frank, Diane Arbus, Lee Friedlander, William Eggleston, and Stephen Shore. 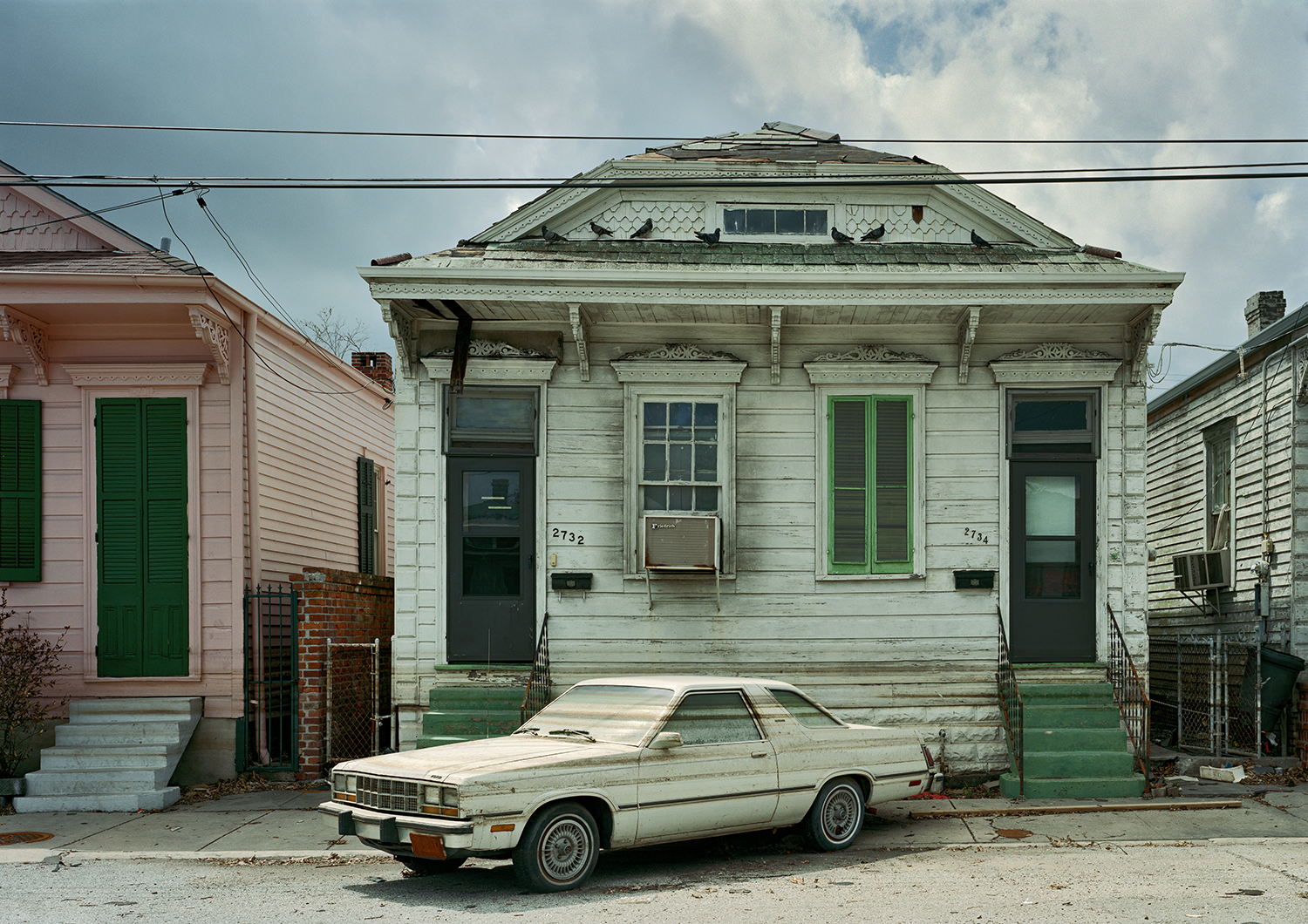 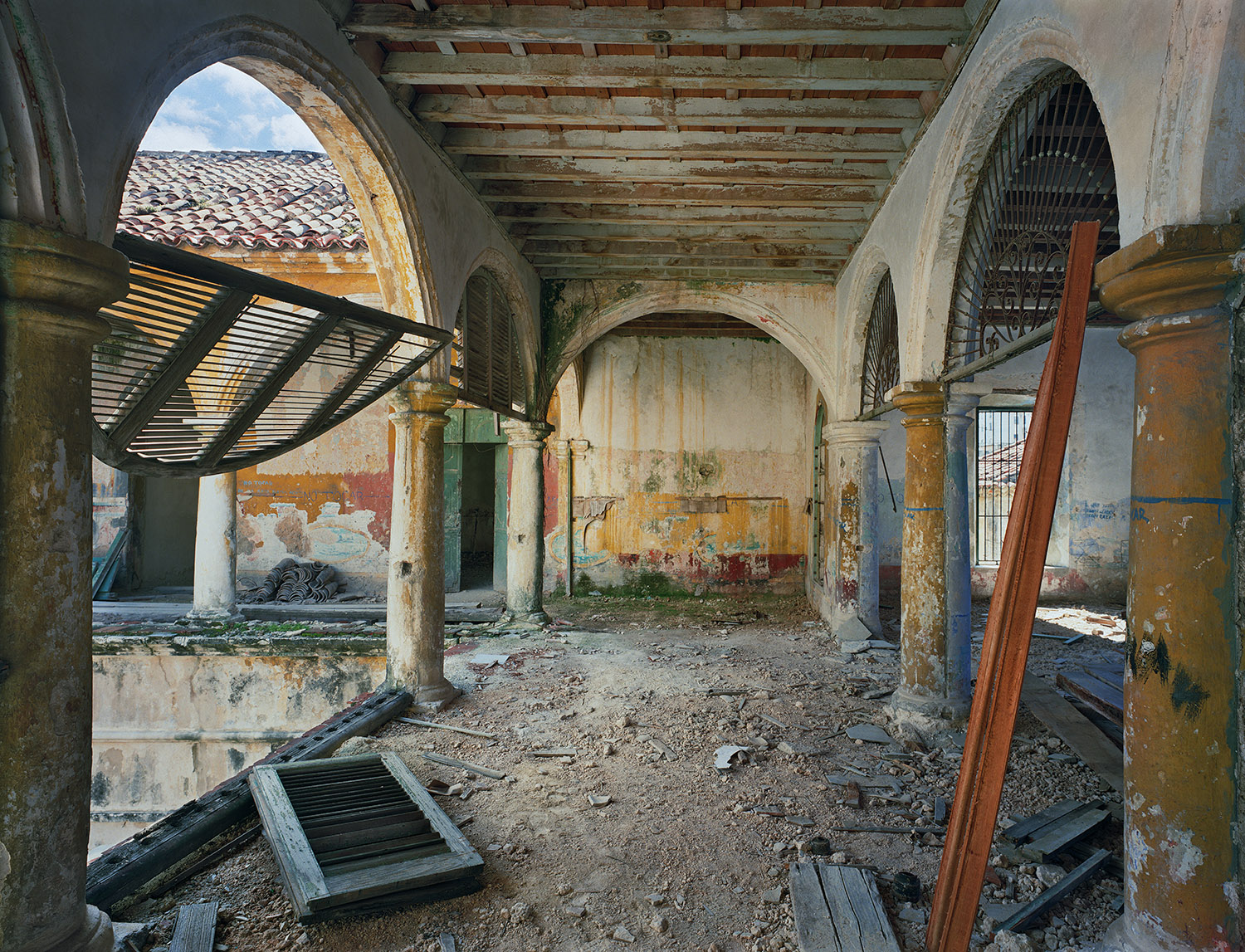 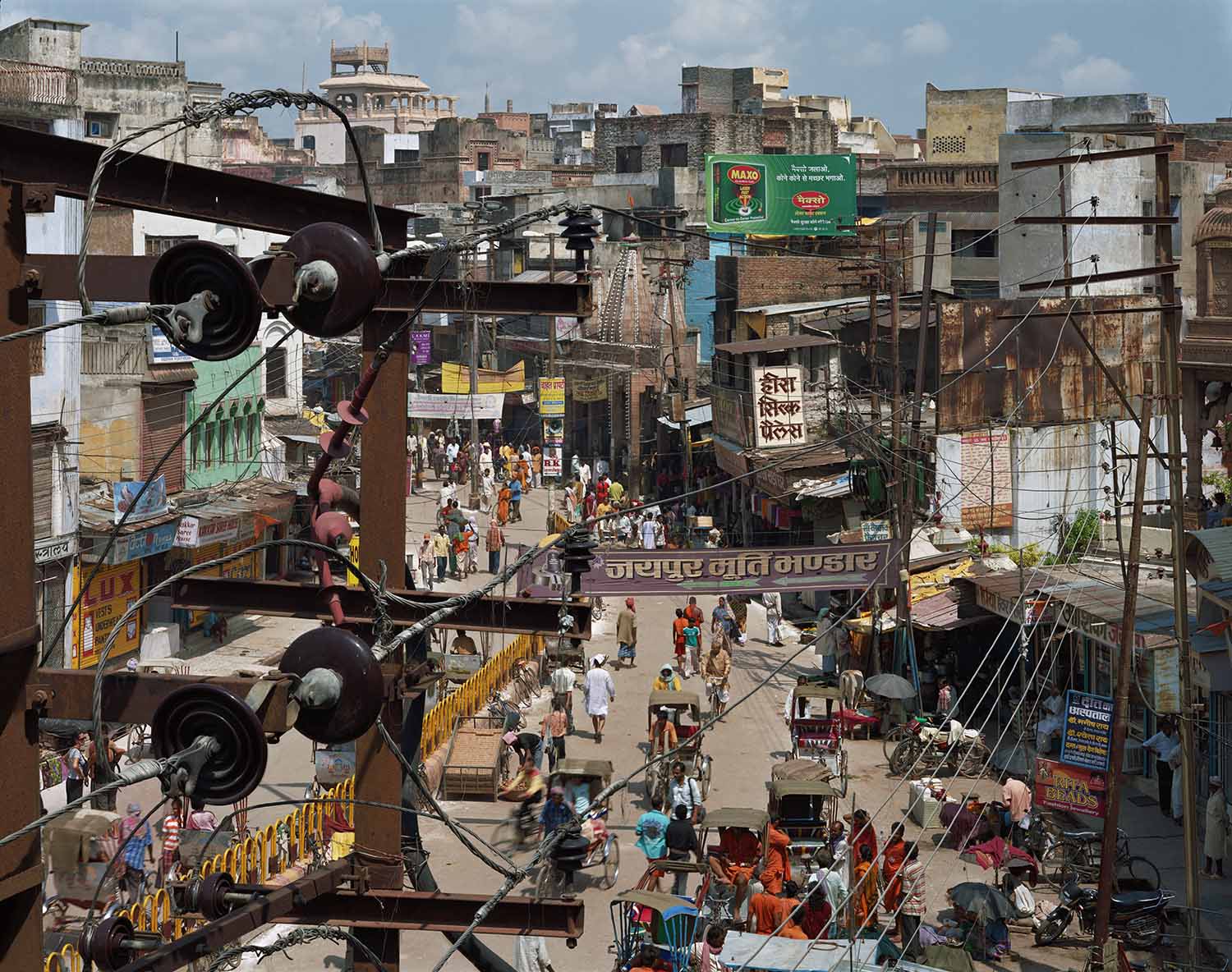