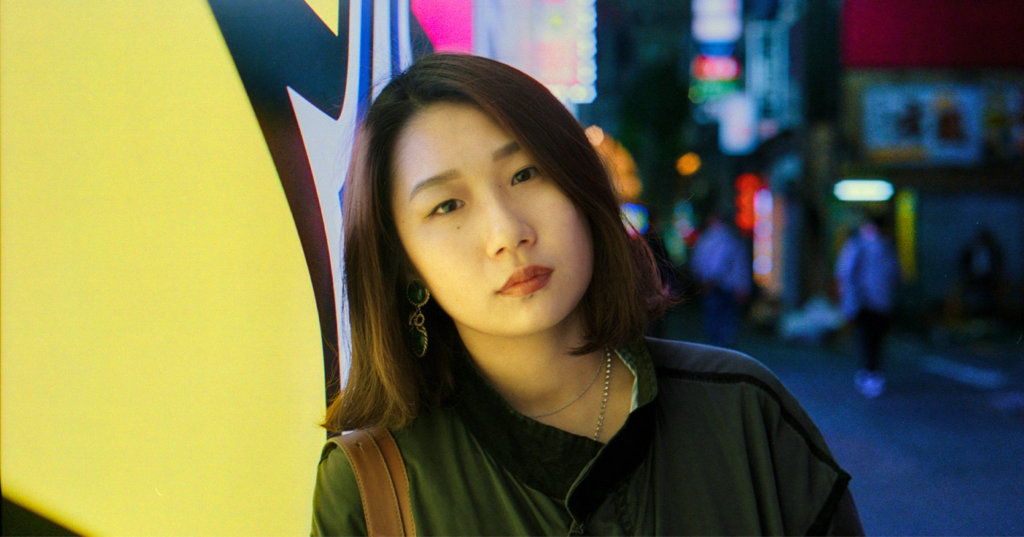 The Female Gaze: Activism through Instagram
A conversation between Hannah Watson, Eliza Hatch and Katy Hessel

As part of their ongoing series ‘The Female Gaze’, Photo London is delighted to present this conversation, which will explore the use of Instagram as a platform for social change.

For this evening event, Hannah Watson, the director of TJ Boulting Gallery will moderate a discussion between Eliza Hatch, artist and founder of the Instagram ‘Cheer Up Luv’ and Katy Hessel, curator and founder of the Instagram ‘@greatwomenartists’ in which they will discuss their work and the ways they have focussed on Instagram to respectively draw attention to every day sexism and under recognized voices in the art world.

Hannah Watson is the Director of the gallery TJ Boulting and independent publisher Trolley Books. Established in 2001, Trolley publish a diverse range of titles presenting unique stories in photography and contemporary art. In particular Trolley has championed the work of many photographers often publishing their first book, including those of Adam Broomberg and Oliver Chanarin, Paolo Pellegrin, Alixandra Fazzina and Siân Davey. In 2005 Trolley Books received a special commendation from the Kraszna-Krausz Book Awards for its outstanding contribution to photography book publishing. Hannah Watson joined Trolley in 2005 and continues the legacy of its founder Gigi Giannuzzi, who died at the end of 2012. The gallery TJ Boulting was founded when they relocated from Shoreditch to Fitzrovia in 2011. TJ Boulting’s programme supports and represents emerging contemporary artists, including Juno Calypso, Maisie Cousins, Boo Saville, Stephanie Quayle and Juliana Cerqueira Leite. Each year the gallery hosts the solo exhibition of the winner of the British Journal of Photography International Photography award whose winners include Dominic Hawgood, Juno Calypso, Felicty Hammond, Daniel Castro Garcia and Sara, Peter & Tobias. She is on the committee for The Photographers’ Gallery Contemporaries and is vice chair of the board of The Fitzrovia Chapel.

Eliza Hatch is a London based photographer, and the creator of, “Cheer Up Luv“, a photojournalism series dedicated to combating the normalisation of sexual harassment. The project quickly flourished through social media, striking a chord in its method to address a complex issue in a creative way, while creating a much needed platform for women to speak out. The internationally recognised photo project has received broad media coverage, and has collaborated with numerous organisations, as well as branching into workshops, distinguished lectures, films and exhibitions. Eliza has photographed women for the series in London, New York, Tokyo and Sri Lanka and heard hundreds of experiences from women all over the world.

Katy Hessel is a 24 year-old art historian, curator and founder of @thegreatwomenartists, an Instagram page celebrating female artists on a daily basis, (34k followers). Katy has written extensively on the subject of women artists for i-D, It’s Nice That, and Artsy and has led talks on the subject for Art Night, Frieze Academy, The Courtauld, Newport Street Gallery, Victoria Miro, AllBright, Cambridge University, Pallant House Gallery, Soho House, Vogue International, and more. In November 2017, Katy curated her first exhibition, The Great Women Artists: Women on Instagram at Mother London which showcased a range of women artists who use Instagram as a platform for their artistic careers. Opening night attracted 800+ people and the exhibition was covered by Evening Standard, Dazed, AnOther, ES Magazine, artnet, among others. In March 2018, Katy took over the Tate Instagram in celebration of International Women’s Month. In October 2018 Katy curated her second exhibition, In The Company Of, at TJ Boulting which celebrates women artists past and present, pairing works by Barbara Hepworth, Lee Miller and Alice Neel, with contemporary artists whose work indirectly references the former. Press included Sunday Times Style, ES Magazine, The Week, plus more. From September–October 2018, Katy curated a six-week residency and exhibition at Palazzo Monti in Brescia with artists Kate Dunn, Antonia Showering and Flora Yuknovich. Katy works in press and marketing at Victoria Miro.