The Female Gaze: Chloe Sheppard ‘A Much Better Illusion’ Screening and Q&A 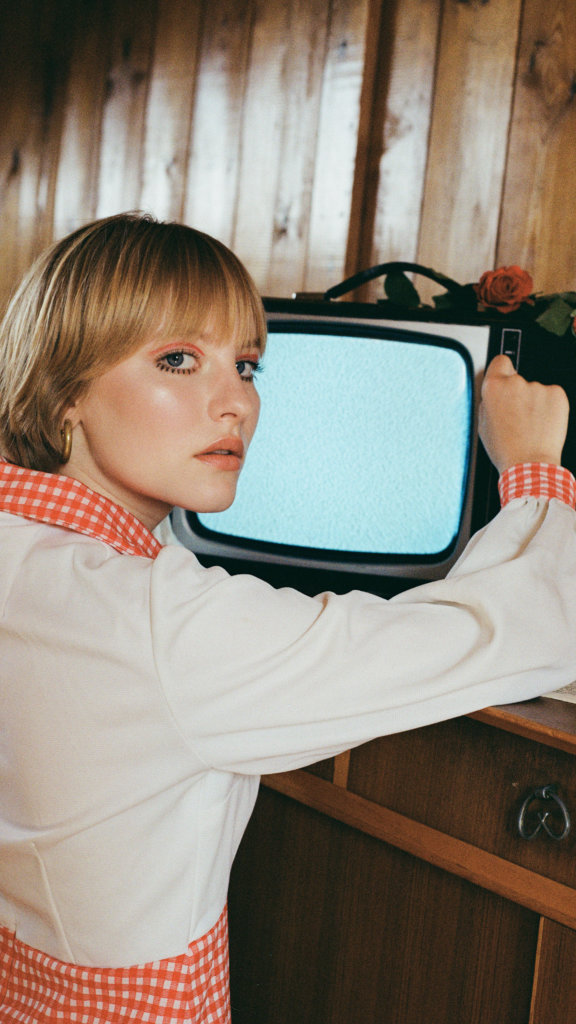 The Female Gaze: Chloe Sheppard ‘A Much Better Illusion’ Screening & Conversation with Ione Gamble of Polyester

As a final instalment of their series ‘the Female Gaze’, Photo London is delighted to present a screening of ‘A Much Better Illusion’ by Chloe Sheppard alongside a conversation with Ione Gamble of Polyester zine.

For this evening event, there will be a screening of Chloe’s first film ‘A Much Better Illusion’, after which Ione Gamble, the editor in chief of Polyester zine and Chloe will discuss this work and how it deals with such themes as body positivity and identity on film, the aesthetics of girlhood and nostalgia and the influence of community on Chloe’s career as a young, emerging artist.

“Shot over the summer on 8mm and 16mm, A Much Better Illusion is Chloe’s first foray into short film. Starring her long-time collaborator Sylvie Makower, it’s heavily inspired by 60s cinema and photography, exploring the themes of isolation, detachment, the mundane and the suffocating loneliness of adolescence and coming of age. The film invites viewers to enter that headspace themselves with its lack of one specific plot or overarching narrative; it’s more of a stream of consciousness with various subplots revolving around the idea of isolation.” – i-D Magazine

Ione Gamble is the founding editor in chief of Polyester, an intersectional feminist arts and culture publication. Overseeing all content across print and online, Polyester is currently on its eighth issue and has featured the likes of Polly Nor, Tavi Gevinson, CupcakKe and Viv Albertine. In addition to her work under Polyester, Ione is also contributing editor to Dazed Beauty and regularly freelances for Vice, Broadly, Huck and more.

Chloe Sheppard is a multidisciplinary artist currently based in London. Her work deals with themes of youth, nostalgia and representation. Over summer of this year she shot her first short movie on 16mm and 8mm film, ‘A Much Better Illusion.’“