The Kamoinge Workshop: A Conversation with Anthony Barboza and Herb Robinson 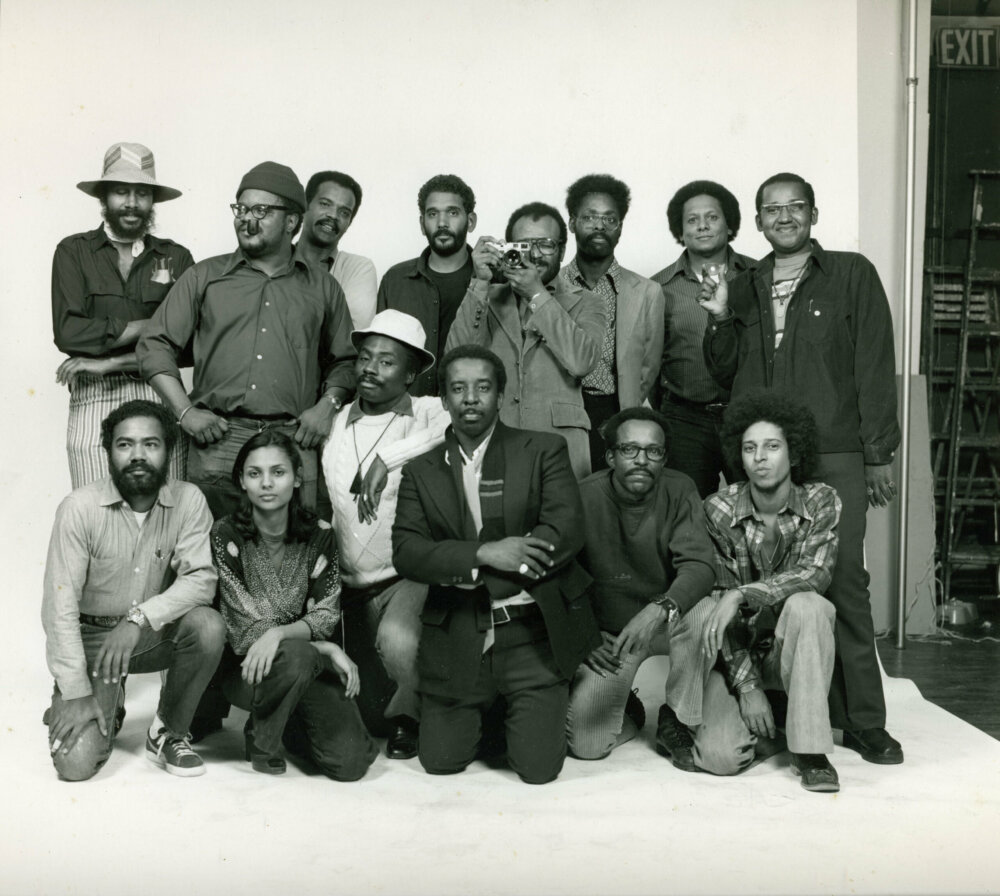 In 1963 a group of Black photographers living in New York City came together in a spirit of friendship and support to form the Kamoinge Workshop. They chose the name Kamoinge, which means a group of people acting together in the Gikuyu language of the Kikuyu people of Kenya, to reflect the essential ideal of the collective as well as their global perspective. The artists had different backgrounds and experience with photography, but they shared a common purpose: to pursue photography as an art form and to make photographs of and for the Black community as they saw and experienced them, in contrast to the images presented in art, media and popular culture at that time.

Kamoinge artist Louis Draper explained their perspective when he said:
“We speak of our lives as only we can.”

The impact of the Kamoinge Workshop was far-reaching. As a group they provided support for each other’s work by sharing technical and professional expertise, organizing exhibitions and publishing portfolios of the group’s work. Individual members became successful professional photographers, involved in publishing, advertising, film and television; as well as teachers and mentors, working in New York City and international locations. Kamoinge members developed their own personal visions, while also working to preserve and honour the legacy of their Black elders in photography. 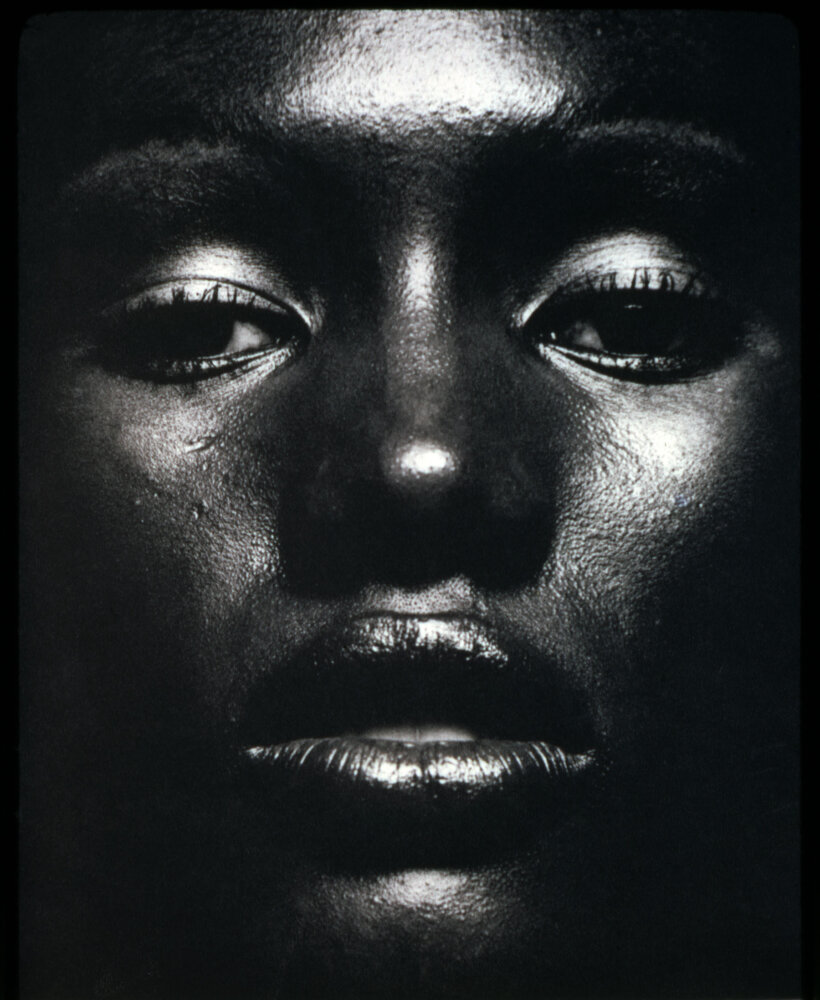 Anthony Barboza is an African American photographer, photo historian, painter and writer. Born in New Bedford, MA, Barboza moved to New York in 1963 during the Black Arts Movement. He studied photography with Hugh Bell and was later introduced to Kamoinge Workshop, a prominent collective of Black photographers. In 1965 Barboza was drafted and served three years in the Navy, initially in Pensacola, Florida where he worked at the base’s photography school and subsequently as staff-photographer for the station’s newspaper. Barboza returned to New York in 1968 and continued working as a fine art photographer, while also establishing a successful career in fashion and advertising. His commercial photography was included in: advertisements for corporations, such as Burger King, Coca-Cola, Coors, General Motors, Kodak, Revlon and Sony; newspapers and magazines, such as The New York Times, The New Yorker, Life, Harper’s Bazaar, Vanity Fair, Vogue, Black Enterprise, Ebony, Vibe, and Interview; and art for vinyl album covers, books, and movie posters. In 1980, he co-directed a TV spot featuring Miles Davis for the Japanese liquor company Shōchū. Barboza’s photography has reflected his reverence for jazz music since the late 1970s, and in 1980, with support from the NEA, Barboza published Black Borders, a book of his portraits of major Black art and cultural figures. Barboza has been included in numerous one-person and group exhibitions, including: The Photography of Anthony Barboza, Studio Museum in Harlem (1982); Mirrors and Windows, MoMA (1978); We Want Miles, Citide la Musique, Paris (2010); Black Dreams/White Sheets, Bill Hodges Gallery, NY (2010); and Working Together: The Photographers of the Kamoinge Workshop, Virginia Museum of Fine Arts, and Whitney Museum, Cincinnati Art Museum; Getty Museum (2019-2022), among others. He also co-curated the exhibition Contemporary Black Photographers, Brooklyn Museum (2001). In 2005-2016, Barboza served as president of Kamoinge Inc., and co-edited the book Timeless: Photographs by Kamoinge (Schiffer, 2015). He has received the CEBA Award for Black advertising numerous times. Barboza has lectured at various universities and served as adjunct professor in the Photography Department at New York University’s Tisch School of the Arts.

Herb Robinson has been documenting the human experience as a photographer for over 50 years. Born in Jamaica, West Indies, his family immigrated to New York City when he was five. While growing up in Harlem, Robinson was enthralled by the live jazz played by his neighbours, many of whom were legendary musicians. The jazz aesthetic is apparent in his photography which marries his earlier black & white street photography with his abstract and colourwork of the past two decades. Robinson was one of the original members of the legendary Kamoinge Workshop. Robinson is the designer of Timeless: Photographs by Kamoinge (Schiffer Publishing, 2015), which he co-edited with Anthony Barboza. The book was recognized by the New York Times as one of the best photography books of the year. He also co-curated the related Timeless exhibition at Kenkeleba Gallery in 2016. Robinson’s work was part of the major Tate Modern exhibition, Soul of a Nation: Art in the Age of Black Power, which opened in 2017 in London, travelled to Crystal Bridges Museum of American Art in Bentonville, Arkansas; Brooklyn Museum; Broad Museum in Los Angeles; de Young Museum in San Francisco and The Museum of Fine Arts, Houston. Robinson’s work was exhibited in Working Together: Louis Draper and the Kamoinge Workshop, which opened at the Virginia Museum of Fine Arts in 2020 and then travelled to the Whitney Museum of American Art, Cincinnati Art Museum and J. Paul Getty Museum. Robinson previously exhibited at the Brooklyn Museum of Art; American Museum of Natural History; Gordon Parks Gallery in New York; N’Namdi Gallery in Detroit, New York and Chicago; Columbia University in New York; New York University; Harvard University School of Design in Cambridge; Columbia College in Chicago and the International Center of Photography. Robinson’s photographs are in permanent collections of the Museum of Modern Art, Virginia Museum of Fine Arts, Whitney Museum of American Art and J. Paul Getty Museum.
He is currently working on a new book, METRO/New York/London/Paris, curated, edited and designed by Eve Sandler, to be released by Schiffer Publishing in early 2022.

Carrie Springer is an independent curator and writer based in New York City. Her most recent exhibition, Chester Higgins: The Indelible Spirit, was at the Bruce Silverstein Gallery in May-June 2021. Formerly a curator at the Whitney Museum of American Art, Springer worked on exhibitions there for almost twenty years, in a variety of media. In 2020-21, she curated the Whitney’s installation of Working Together: The Photographers of the Kamoinge Workshop. She also curated Vantage Points: Contemporary Photography from the Whitney Museum (for the Asheville Museum of Art); and Robert Rauschenberg: Five Decades from the Whitney’s Collection (for the Norton Museum of Art) in 2020-2021. Springer has particular expertise in photography and has organized exhibitions of the work of Harold Edgerton, Edward Steichen, contemporary photographers influenced by F. Holland Day, and others. At the Whitney, Springer also worked with Robert Gober on Heat Waves in a Swamp: The Paintings of Charles Burchfield; and collaborated on exhibitions with Frank Stella, Sherrie Levine, and numerous other artists. 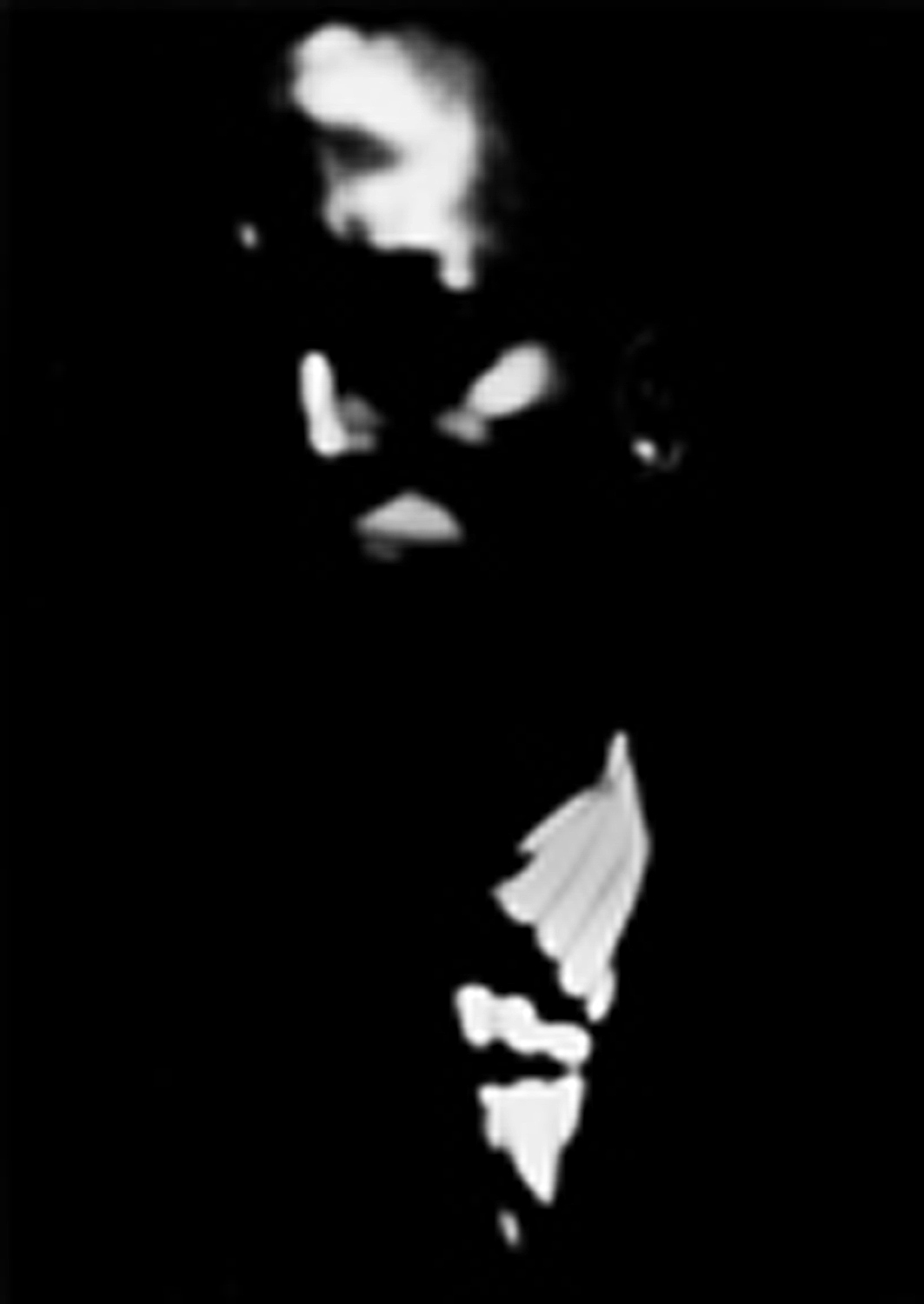 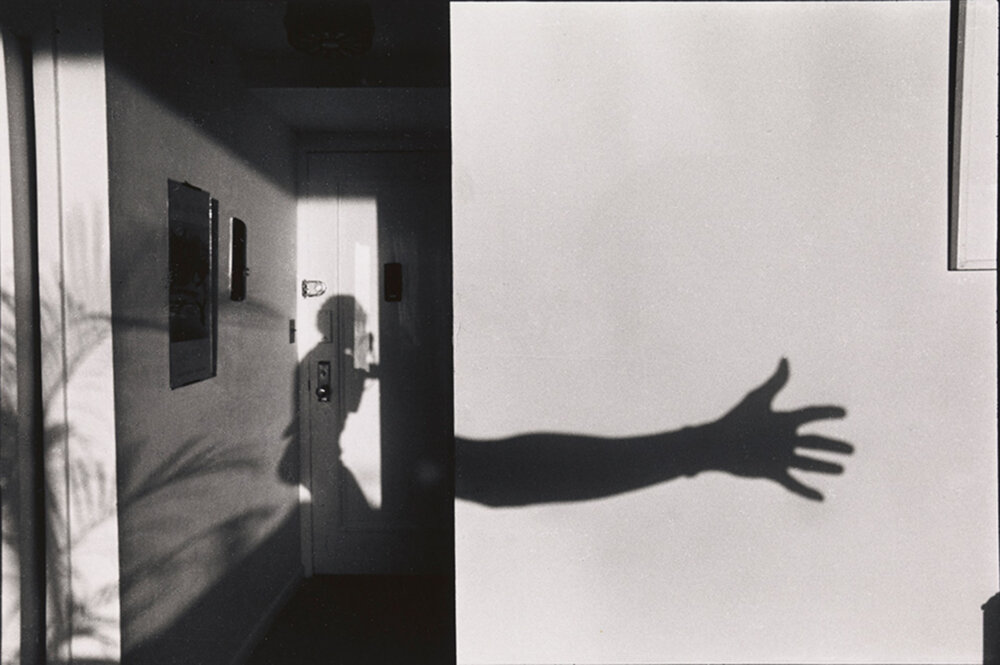