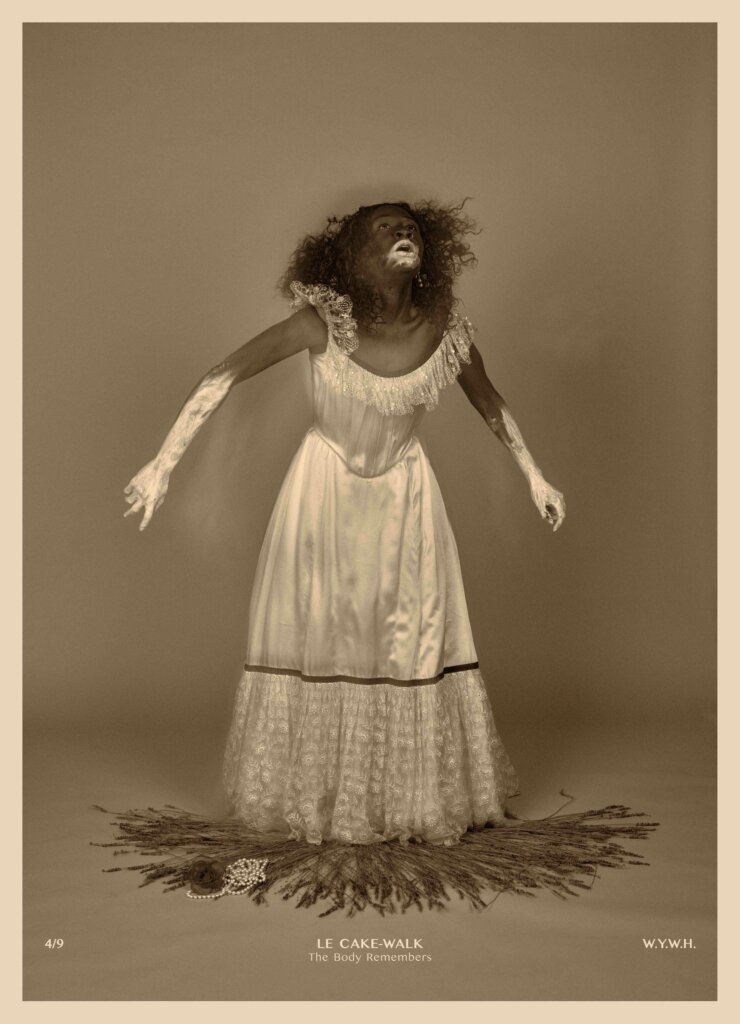 The Royal Photographic Society (RPS) presents a conversation between visual artist & performer Heather Agyepong with curator & African art specialist at Bonhams Helene Love-Allotey. The conversation will centre around their personal journeys within the art world navigating was women of colour. The conversation will also unpack Agyepong’s latest project Wish You Were Here that focuses on the work of Aida Overton Walker, the celebrated African American vaudeville performer who challenged the rigid and problematic narratives of black performers. Agyepong embodies Overton Walker as a guide, ancestor and advocator. The series uses satirical commentary and depictions of radical self-worth in an attempt to disrupt the roadblocks affecting our collective mental health. At the end of the conversation, there will be a live Q&A.

Heather Agyepong is a visual artist, performer/actor and maker who lives and works in London. Her art practice is concerned around mental health and wellbeing, invisibility, the diaspora and the archive. She uses both lens-based practices and performance with an aim to culminate a cathartic experience for both herself and the viewer. She adopts the technique of re-imagination to engage with communities of interest and the self as a central focus within the image.
She has worked within photographic & performance arts since 2009 with a range of works that have been published, performed and exhibited around the UK and internationally. She has been nominated for Prix Pictet & Paul Huf Award in both 2016 & 2018. Her work exists in a number of collections including Autograph ABP, Hyman Collection, New Orleans Museum of Art and Mead Art Museum. She has been commissioned by a number of organisations including the Mayor of London, Photoworks, Artichoke & Tate Exchange. In her television/film and theatre work, she is drawn to challenging and compelling writing with an intrigue for unique voices. She is a former associate artist of a black-led theatre company Talawa and continues to perform both nationally & internationally. She was nominated for the South Bank Sky Arts Breakthrough Award 2018 and was recently awarded the Firecracker Photographic Grant 2020.

Helene Love-Allotey is a Junior Specialist in Modern & Contemporary African Art at Bonhams Auction House in London. A graduate of SOAS, she was instrumental in the creation of the inaugural New York auction of Modern & Contemporary African Art in May 2019, which broke a number of world records. In March 2020, breaking away from the tradition of putting the top lot on the cover, she made the decision to instead place Zanele Muholi’s ‘Sasa, Bleecker, New York, 2016’ from her Somnyama Ngonyama series on the front. Helene is passionate about increasing diversity in the workplace and making the auction world more accessible. Most recently having collaborated with Katy Hessel on The Great Women Artist’s Podcast 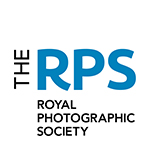