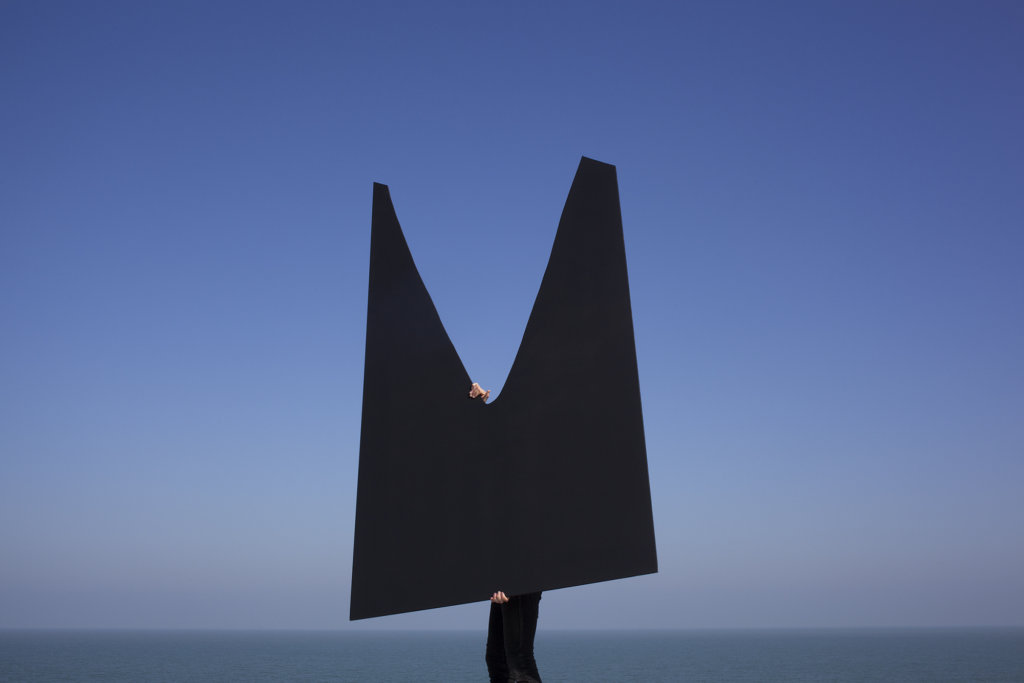 For this evening event, Photo London is delighted to present a conversation between Tom Lovelace, Inès de Bordas and Alma Zevi. The conversation will focus on the entanglement of photography, sculpture and performance that continues to shape Lovelace’s practice. They will also provide insight into recent developments and exhibitions including Lovelace’s recent solo exhibition ‘Interval’ at Flowers Gallery (2019) and forthcoming ‘Close Encounters’ at the Latvian National Museum of Art (Riga 2020).

Tom Lovelace is a London based artist, working at the intersection of photography, sculpture and performance. Lovelace’s practice explores apparatus, materials and histories that lie within the landscape of the commonplace and the workaday. Central themes to his research and visual inquiry encompass the collaborative histories of photography, the semantics of the everyday and the role of Minimalism within contemporary visual culture. Residencies include London South Bank University (2019), Yorkshire Sculpture Park, UK (2017), Allegra Projects, Switzerland (2017), Lendi Projects, Switzerland (2015), European Capital of Culture, Aarhus, Denmark (2013) and the Anna Mahler International Foundation, Italy (2012). Lovelace is a Visiting Tutor at the Royal College of Art.

Inès de Bordas is an independent curator, publisher, and lecturer. She has worked on photography exhibitions including Cross Channel Photographic Mission, Brighton Photo Biennial (2018), Les Adoptés, CCAM Vandoeuvre-lès-Nancy (2017) Honoré Visconti, Paris (2016); California California, Honoré Visconti, Paris (2015); Abstracts by AM Projects, Copperfield Gallery, London, (2015); Chris Shaw: Before and After Night Porter, Tokyo Photo (2011); Another London: International Photographers Capture City-Life, Tate Britain, London (2012), Inside Out: Photography After Form, Cisneros Fontanals Art Foundation, Miami (2010). She was formerly collection manager at Panoptès Collection in Brussels and has worked for Tate Britain on the donation of the Eric and Louise Franck London Collection, and as a curatorial assistant at Tate Modern. Founder of the independent imprint Silence Editions, some of her recent publications include Hatufim by Alain Baczynsky (2019), Ces tremblements qui nous exposent (too close is not enough) by Adèle Gratacos (2018), The Pyramids and Palm Trees Test by Bruno Roels (2018), Heidi Bucher, Gordon Matta-Clark (2017). She is a visiting lecturer at Paris College of Art.

Alma Zevi founded her eponymous gallery in Venice, in 2016. The gallery’s mission is to provide a dynamic platform for both international emerging and established artists. The gallery is defined by both its artist-driven programme and its active engagement with the artistic community of Venice. It regularly hosts artist residencies where new bodies of work are produced in response to the city’s unique cultural heritage. Central to the gallery’s ethos is the artist residency and project space for young artists Alma founded in the mountain village of Celerina, Switzerland. In January 2019, Alma opened an outpost of the gallery in Mayfair, at the centre of London’s gallery district. This space, which serves as an office and private viewing room, further represents both the gallery’s artists and the programme in Venice.