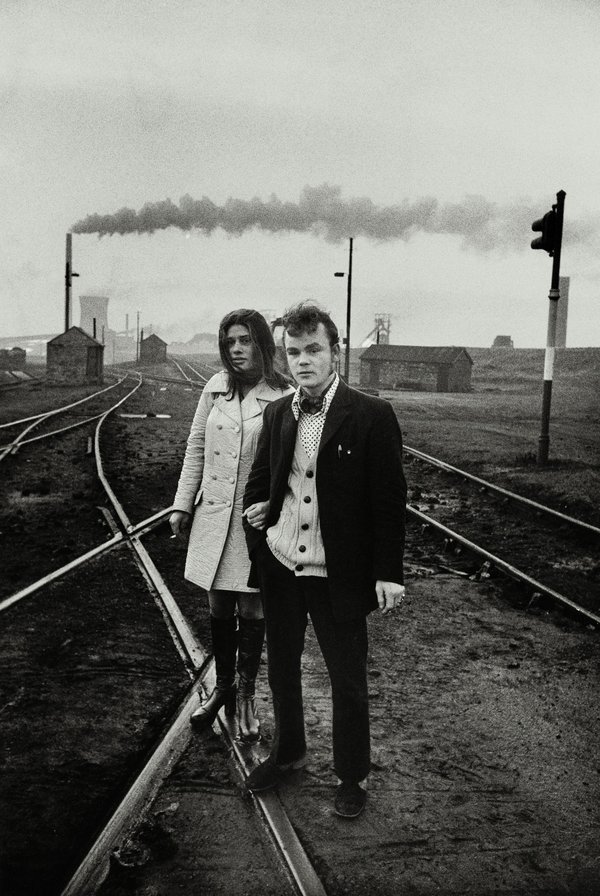 Get behind the scenes of Don McCullin’s recent retrospective at Tate Liverpool this exclusive tour led by co-curator Tamar Hemmes.

Renowned as one of Britain’s greatest living photographers, Don McCullin has captured images of conflict worldwide, including Vietnam, Northern Ireland, Lebanon, and Biafra. Often taken at great personal risk, his unforgettable war photographs are shown alongside McCullin’s work made in the north of England, his travel assignments and his long-term engagement with landscape.

In 2016, Don McCullin was the recipient of the Photo London Master of Photography award. His work was celebrated with a special exhibition at the Fair presented in collaboration with Hamiltons Gallery.

Back to all videos
Photo London //