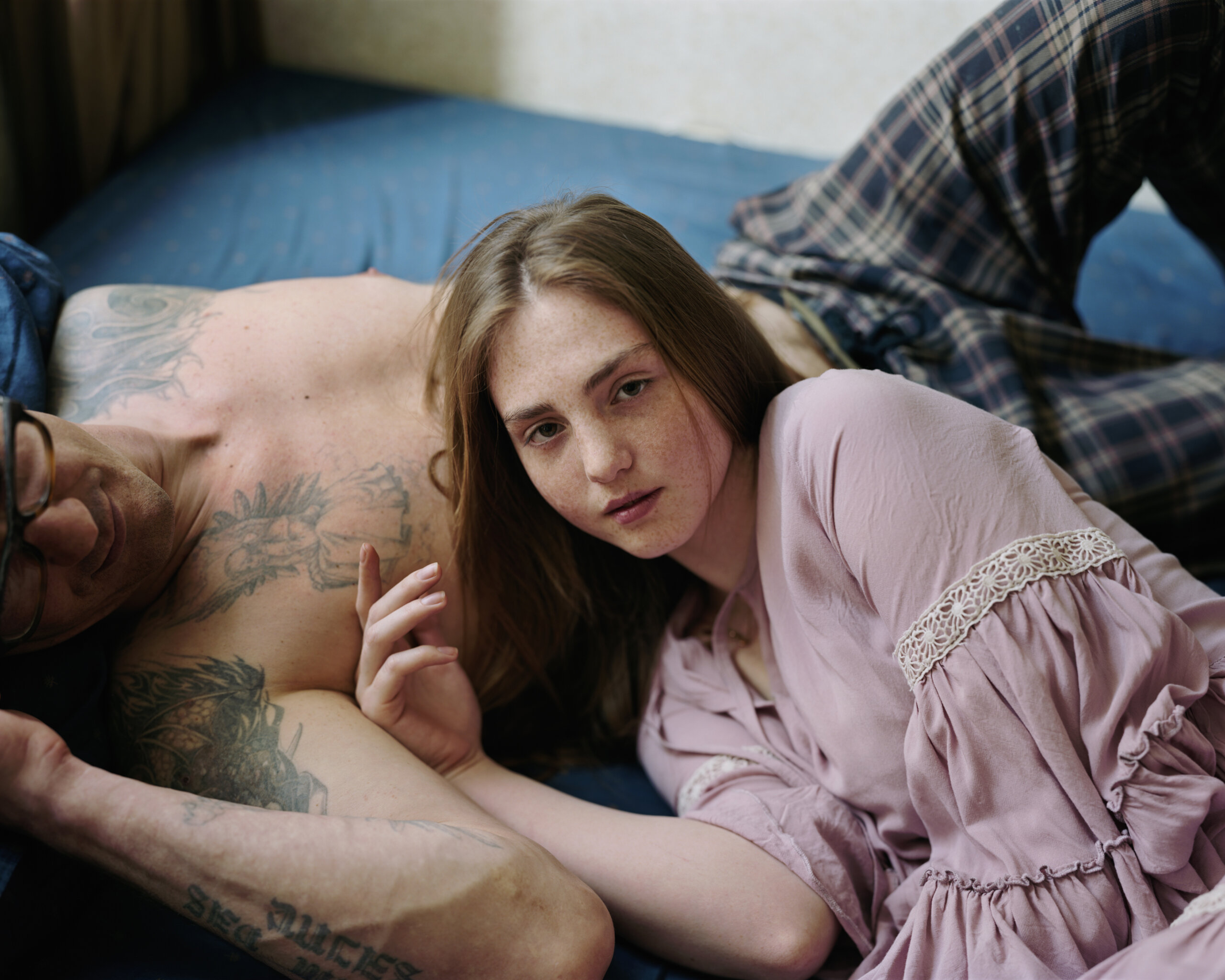 Join Marcel Feil, Artistic Director at Foam, Amsterdam, for an exclusive virtual tour of Alec Soth’s exhibition, I Know How Furiously Your Heart is Beating.

Magnum photographer Alec Soth (1969) has become known as the chronicler of life at the American margins of the United States. He made a name as a photographer with his 2004 series Sleeping by the Mississippi, encountering unusual and often overlooked places and people as he travelled along the river banks. A major retrospective in 2015 was followed by a period of seclusion and introspection, during which Soth did not travel and barely photographed. His most recent project, I Know How Furiously Your Heart Is Beating, is the result of this personal search, and marks a departure from Soth’s earlier work. The photographer slowed down his work process and turned the lens inward. Foam presents the first museum exhibition of his new series, consisting of portraits of remarkable people in their habitat, and still lifes of their personal belongings.