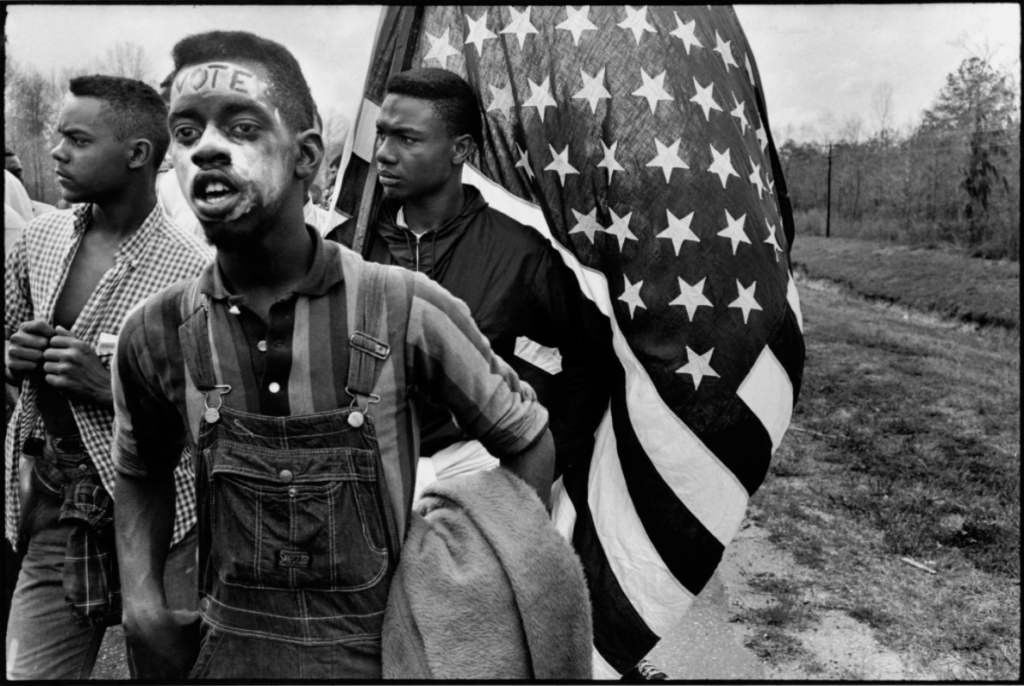 Internationally renowned American photographer Bruce Davidson has been a member of Magnum Photos since 1958. His photographs have been extensively exhibited and published internationally. Bruce speaks in conversation with Shoair Mavlian, Director of Photoworks, Brighton.

Bruce Davidson began taking photographs at the age of ten in Oak Park, Illinois. While attending Rochester Institute of Technology and Yale University, he continued to further his knowledge and develop his passion. He was later drafted into the army and stationed near Paris. There he met Henri Cartier-Bresson, one of the founders of the Magnum Photos. When he left military service in 1957, Davidson worked as a freelance photographer for LIFE magazine and in 1958 became a full member of Magnum. From 1958 to 1961 he created such seminal bodies of work as The Dwarf, Brooklyn Gang, and Freedom Rides. He received a Guggenheim Fellowship in 1962 and created a profound documentation of the civil rights movement in America. In 1963, the Museum of Modern Art in New York presented his early work in a solo show. In 1967, he received the first grant for photography from the National Endowment for the Arts, having spent two years witnessing the dire social conditions on one block in East Harlem. This work was published by Harvard University Press in 1970 under the title East 100th Street and was later republished and expanded by St. Ann’s Press. The work became an exhibition that same year at the Museum of Modern Art in New York. In 1980, he captured the vitality of the New York Metro’s underworld that was later published in a book, Subway, and exhibited at the International Center of Photography in 1982. From 1991-95, he photographed the landscape and layers of life in Central Park. In 2006, he completed a series of photographs titled “The Nature of Paris,” many of which have been shown and acquired by the American Academy of Arts and Letters. Davidson received an Open Society Institute Individual Fellowship in 1998 to return to East 100th Street His awards include the Lucie Award for Outstanding Achievement in Documentary Photography in 2004 and a Gold Medal Lifetime Achievement Award from the National Arts Club in 2007. Classic bodies of work from his 50-year career have been extensively published in monographs and are included in many major public and private fine art collections around the world. He continues to photograph and produce new bodies of work.

Shoair Mavlian was appointed the director of Photoworks in 2018 after six years as an assistant curator of photography and international art at Tate Modern, where she curated ʻThe Radical Eye: Modernist Photography from the Sir Elton John Collectionʼ (2016) and co-curated ʻShape of Light: 100 Years of Photography and Abstract Artʼ (2018).