Defining the 60s: Kirkland and O’Neill 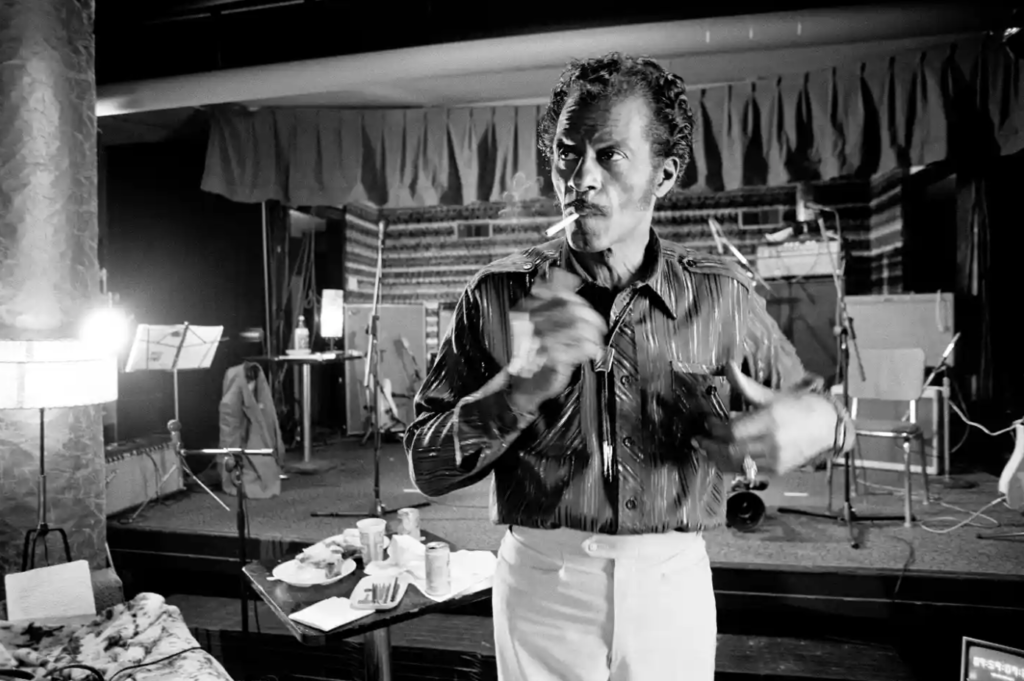 In this conversation, the late Terry O’Neill – ‘photographer of the stars’ – and Douglas Kirkland discuss the world of 1960s music, fashion, style and celebrity photography. While other photographers of the 1960s concentrated on earthquakes, wars and politics, O’Neill and Kirkland realised that youth culture was a breaking news story on a global scale and began chronicling the emerging faces of film, fashion and music who would go on to define the 1960s, including Marilyn Monroe, Audrey Hepburn, The Rolling Stones, Bridget Bardot, Coco Chanel, Michael Caine and The Beatles.

Douglas Kirkland is a Canadian photographer who has been at the cutting edge of fashion, photojournalism and portraiture, working for the world’s most reputable magazines, including Look Magazine and Life Magazine, for more than 50 years. His work ranges from exquisite nudes to powerful portraits of the notable and the notorious, from photo-journalism to the catwalk.

Terry O’Neill was a British photographer, renowned for documenting the fashion, styles and celebrities of the 1960s. He also photographed members of the British royal family and prominent politicians, showing a more natural and human side to these subjects than had usually been portrayed before.