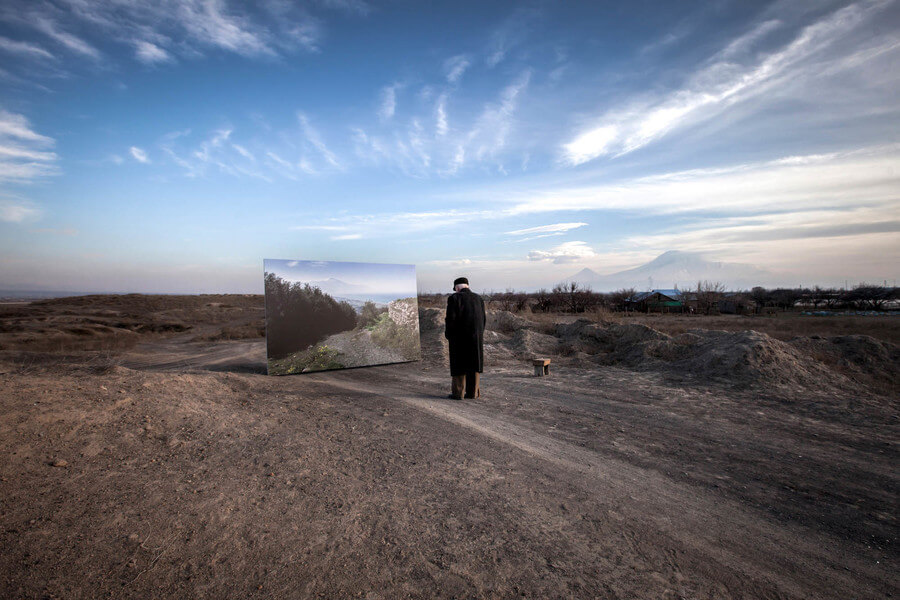 Diana Markosian is an American-Russian artist of Armenian descent, working as a documentary photographer and filmmaker. Diana’s images explore the relationship between memory and place. Markosian speaks with Rebecca McClelland, editor and photographic director, who has worked at the Sunday Times magazine, Wallpaper*, Art World magazine, Avaunt magazine and PORT magazine where she won a D&AD Award for Magazine & Newspaper Design Front Covers.

Diana Markosian is an artist known for her experimental approach to storytelling, using photography and video. Her work is both conceptual and documentary and can be found in publications like National Geographic Magazine, The New Yorker and The New York Times. She holds a Master of Science from Columbia University in New York.