Diana Matar in conversation with Makeda Best, Curator of Photography at the Harvard Art Museums 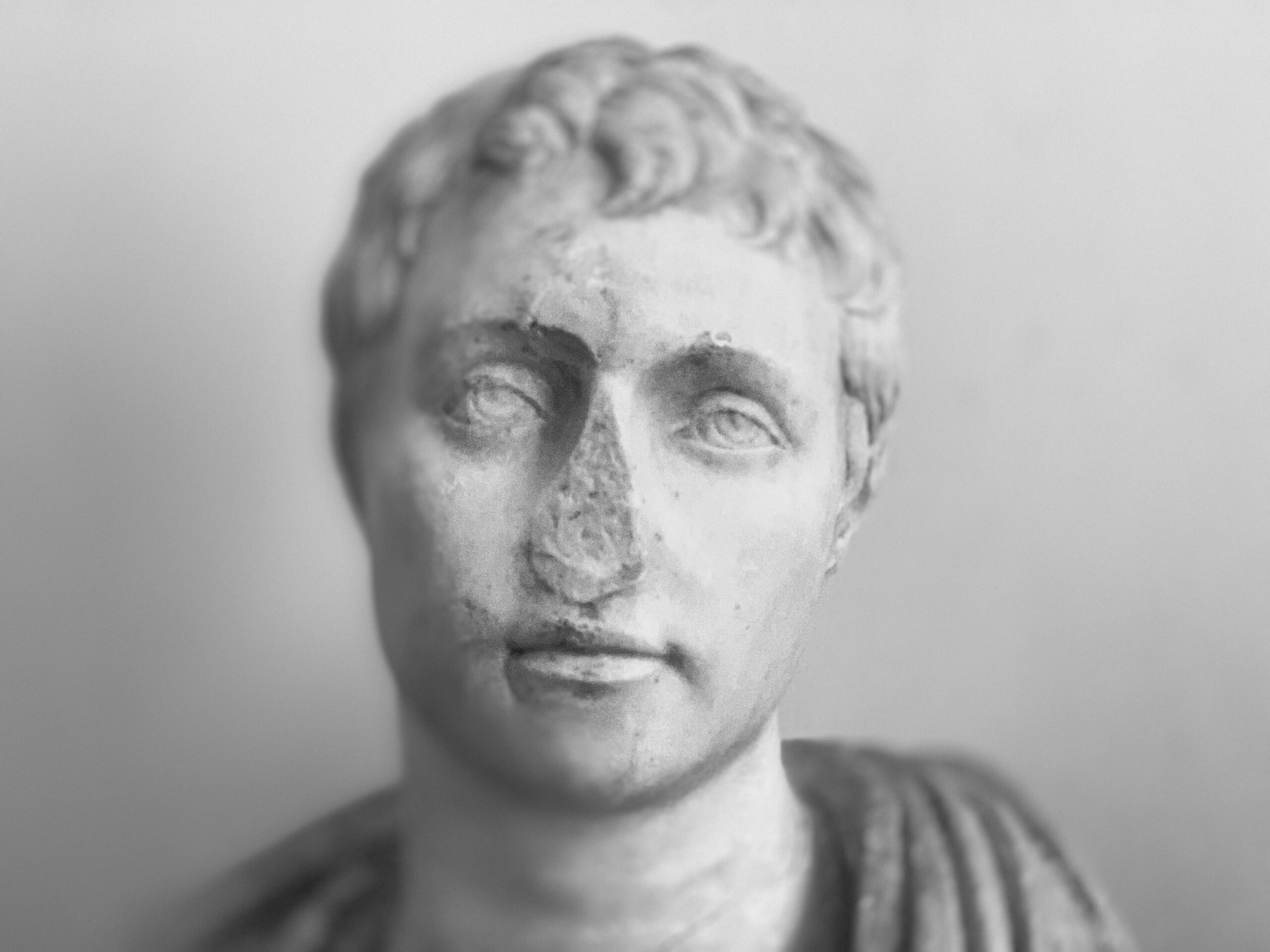 Diana Matar often spends years on a project to capture the invisible traces of human history and query what role aesthetics might play in the depiction of power.

In the latest video from our Archive, she discusses photography’s ability to engage with the past and her most recent photographic series, Tête-à-tête (2019), with Makeda Best, Richard L. Menschel Curator of Photography at the Harvard Art Museums.

Tête-à-tête was made during a residency at the Museo Archeologico Nazionale di Napoli, where Matar focused on the collection of Greek and Roman sculptures.

‘Through the lens, I saw personalities displaying unique psychologies and imperfections: individuals with scars, physical deformities, emotional complexities and vulnerabilities. I saw the man on the street corner, the woman in the shop, the boy who had left his family to cross the sea. Face to face, these ancient and animated human likenesses seemed poignant and of our time. The longer I spent with the collection, the more I found that, even though the sculptures were made of stone, they were alive and dynamic; that if one attended to them, they responded’. – Diana Matar

Tête-à-tête was presented for the first time at Photo London Digital by Purdy Hicks.

Diana Matar (born California, USA) uses photography, testimony and archive to investigate themes of history, memory and state-sponsored violence. Often spending years on a subject, she attempts to capture the invisible traces of human history. She is concerned with power and violence and the question of what role aesthetics might play in their depiction. Her work is conscious of the past and is the result of a rigorous enquiry into the possibility that a contemporary image might contain memory. Time is an integral element in the making of her work, both in the sense that her photographs are often taken at night, where film is subjected to long exposure times, but also in that her work arises from a cultivated patience that is attentive to the resonance of a particular place.

Her colour landscapes, Still Far Away, focus on post-revolutionary Libya and the silent resonance of its dictatorial and colonial past, while her earlier series, Disappearance, is a work that uses the enforced disappearance of the artist’s father-in-law as an anchor. Jaballa Matar, a Libyan political dissident, was kidnapped in 1990 and not seen by his family again. For six years Diana Matar scanned through places in search of traces of her father-in-law, first in Egypt and Italy, where anti-Gaddafi dissidents were active and later in post-revolutionary Libya. Though her work is about Jaballa Matar, he is nowhere to be found in any of the photographs.

In My America, Diana Matar photographed sites where civilians have been killed by police in America over a two year period. Making detailed maps in her studio and compiling information on each fatal case of police violence, Matar then spent two years travelling the roads and photographing many of the 2,200 sites where these killings have taken place. ‘I work on a certain history of photography that comes back to the places where things happened – a genre that generally focuses on war facts or injustices’. (Diana Matar)

A major installation of her series Evidence was shown in the exhibition Conflict, Time, Photography at Tate Modern, travelling to Museum Folkswang Essen; Staatliche Kunstsammlungen Dresden, 2014 – 2015. Her first monograph, Evidence, was published in 2014 by Schilt Publishing, Amsterdam and was chosen by New York Times Photography Critic as the best book of the year. My America will be exhibited at the Musée de la Photographie Charleroi, Belgium, until September 2020 and will be the subject of a book to be published by GOST Books. Diana Matar’s work is held in many public collections including the Victoria and Albert Museum, London; The Museum of Fine Arts, Houston; The Museum of Contemporary Photography, Chicago; George Eastman Museum, New York and the Santa Barbara Museum of Art.