This Violent Land: Diana Matar in conversation with Aaron Schuman 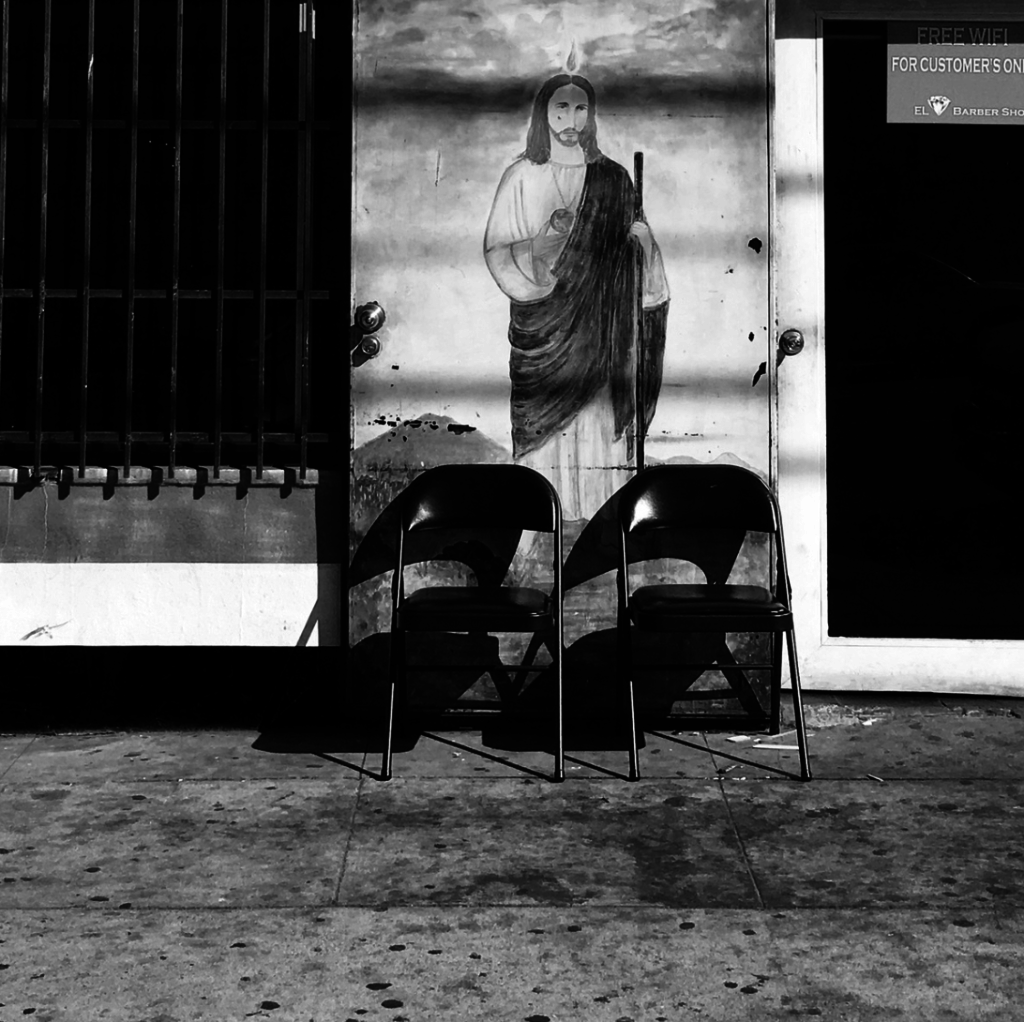 Prix Pictet nominated photographer Diana Matar investigates issues of history, memory and state-sponsored violence. In this talk presented by the Financial Times, she speaks with Aaron Schuman about her body of work This Violent Land, which marks sites where a US law enforcement officer has killed a civilian.

Diana Matar’s in-depth bodies of work investigate issues of history, memory and state-sponsored violence. A graduate of the Royal College of Art, Matar has been the recipient of the Deutsche Bank Pyramid Award for Fine Art, the International Fund for Documentary Photography, and has been nominated for Prix Pictet in 2010, 2015 and 2016. Her work is held in public and private collections and has been exhibited in numerous institutions including Tate Modern, London; The National Museum of Singapore; Museum Folkswang, Essen, Germany; and The Institut du Monde Arabe, Paris. Her monograph Evidence was published in 2014 by Schilt Publishing Amsterdam to critical acclaim.

Aaron Schuman is an American photographer, editor, writer and curator based in the United Kingdom. He has built an international reputation as a critic with a particular focus on American and ‘Documentary’ photography and has contributed photography, articles, essays and interviews to some of the field’s leading publications such as Aperture, Foam, Photoworks, HOTSHOE, ArtReview, Modern Painters, Creative Review and the British Journal of Photography.