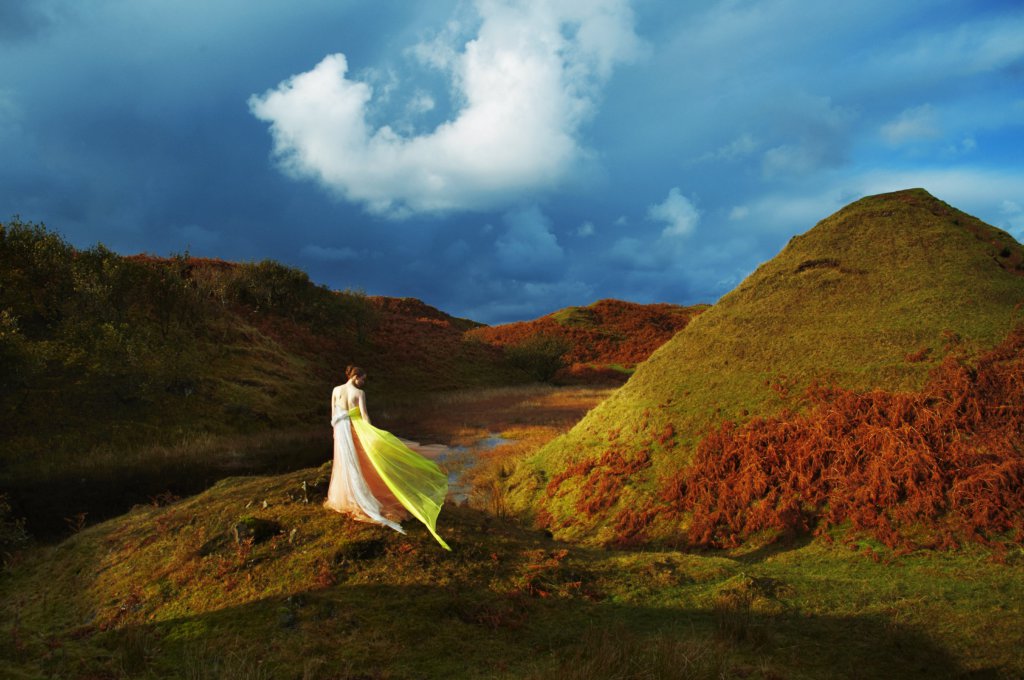 Erik Madigan Heck, one of the most prolific and successful fashion photographers working today, is in conversation with Andrew Sanigar, Thames & Hudson Commissioning Editor. They discuss Erik’s career, his art and fashion publication Nomenus and his many creative collaborations.

Erik Madigan Heck is an American artist and photographer, based in Connecticut and New York City. He is the founding editor of art and fashion publication Nomenus Quarterly and is a regular contributor to The New York Times Magazine, Vanity Fair, TIME, The New Yorker, and Harper’s Bazaar UK. In 2013 he became one of the youngest photographers to receive the prestigious ICP Infinity Award, and in 2015 was awarded the Art Directors Club’s Gold Medal and the AI-IP American Photography award for his Old Masters Portfolio, published by The New York Times Magazine. In 2017 Heck published his first monograph with Thames & Hudson titled Old Future. His advertising clients include Sotheby’s, Clinique, Nike, Neiman Marcus, The Los Angeles Philharmonic, The New York City Ballet, The GAP, VH1, Gentle Monster, amongst others.

Andrew Sanigar is a Commissioning Editor at Thames & Hudson where his role is to develop the company’s programme of photography publications as well as those in other subject areas including design, advertising and branding. He commissioned Erik Madigan Heck’s first career monograph, Old Future, published in 2017. Other notable photography titles he has commissioned include Magnum Magnum (first published in 2007), Magnum Contact Sheets(first published in 2011), Magnum Manifesto (published in 2017) and Magnum China (published in 2018), which have been published in a total of 11 languages, Coming into Fashion by Nathalie Herschdorfer (2012), Landmark by William A. Ewing (2014) and Edward Burtynsky: Essential Elements (2016). His most recent photography publications include Alex Prager: Silver Lake Drive and Civilization: The Way We Live Now, both of which are accompanied by internationally touring exhibitions. Forthcoming highlights for 2019 and beyond include Body: The Photography Book, a career to date monograph on the work of Anja Niemi titled In Character and a survey of contemporary African photography curated by Ekow Eshun titled Africa State of Mind.