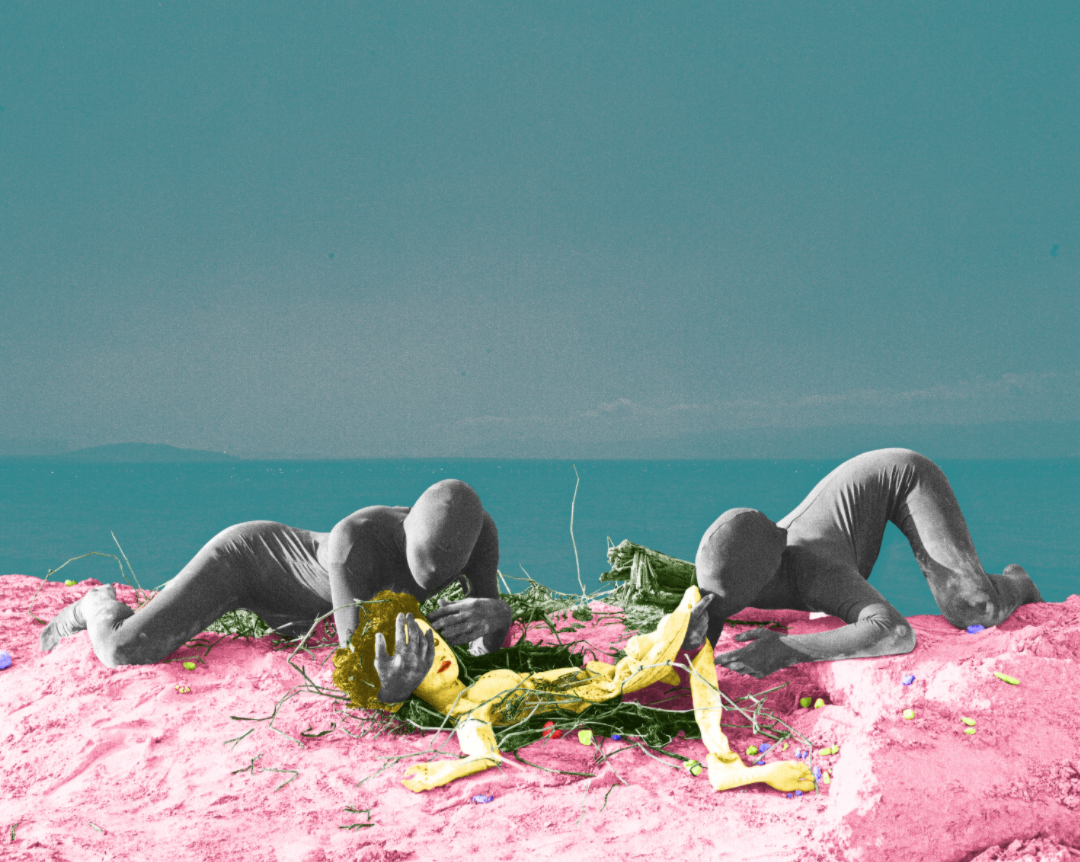 Harit Srikhao, Eternal Return on Circular Edge of the Universe, 2017. © the Artist

W.M. – Bill – Hunt and Nick Sutton met at a photography fair five years ago. They disagree on who picked up whom, but they have been talking about their love of photography and collecting ever since. Hunt lives in New York and Sutton lives in Bristol so it’s been a long-distance affair with the occasional rendezvous in Amsterdam or Paris or even Baltimore, Maryland (for a John Waters’ retrospective).

They’re both obsessed, and they like talking about it. Sutton is building a formidable collection of works by young female artists and Hunt has begun to deaccession his collections of Unseen Eyes and American Groups.

‘Photography changed my life, it gave me one.’ – W.M. Hunt

Nick Sutton trained as a musician, has an obsession with cinema and fiction, but is most inspired by photographers. He began collecting art seriously in 2014 and has some 90 photographs and sculptures by living artists, predominantly female.