Jack Davison in conversation with Kathy Ryan, Director of Photography for the New York Times Magazine 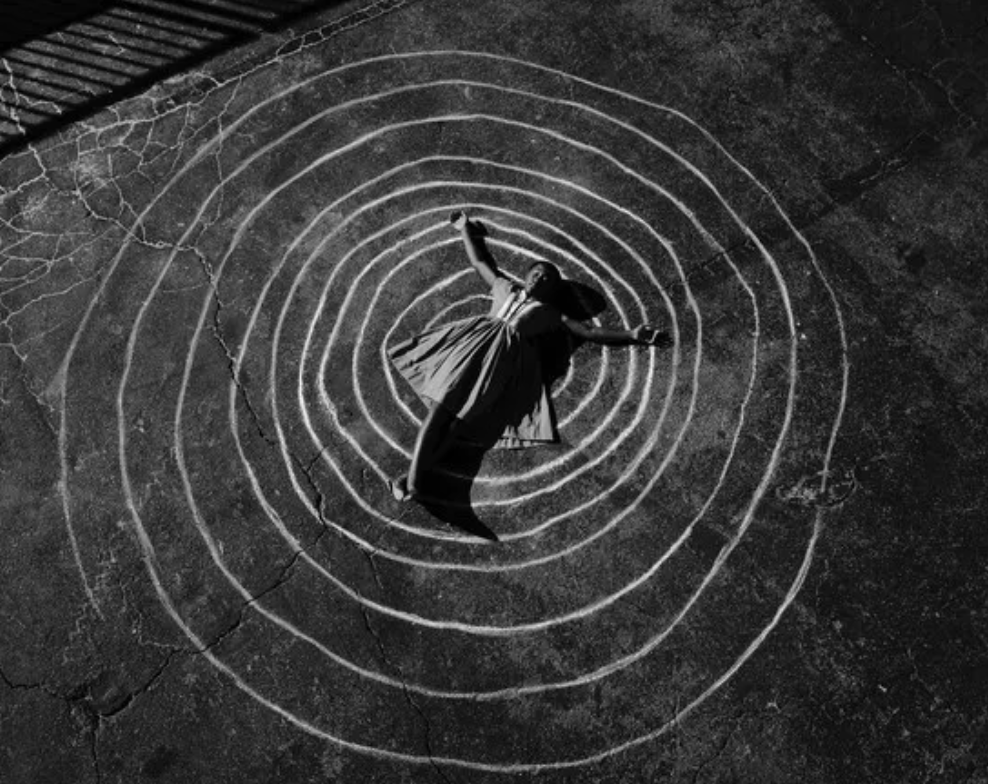 Jack Davison is a London-based portrait and documentary photographer whose work has featured in numerous publications including New York Times Magazine, M le Mag (Le Monde), Luncheon, Double and British Vogue. Jack is in conversation with Kathy Ryan, the Director of Photography for the New York Times Magazine, who supported Jack in the early years of his career.

Jack Davison grew up in Essex, Southeast England, hoping to become a marine biologist. Aged 15, he started taking photographs with his family’s Canon and began to share them on Flickr, a platform that taught him how to produce images. Davison decided to pursue an English Literature degree at Warwick University instead of taking traditional photography training, but it was during that time where his monochrome, spontaneous and starkly-lit portrait aesthetic began to form. After university Davison went to the US, where he spent six months travelling and photographing people around him. The resulting series, “26 States,” helped launch his career back in London. Davison has since lensed editorial pages for British Vogue, AnOther, Purple, i-D and others. He was also signed on for a collaboration with Alexander McQueen ’s McQ, capturing both their Spring/Summer 2016 and Autumn/Winter 2016 collections and has since produced commercial work for the likes of John Galliano, Hermès, Burberry, Craig Green and Moncler.