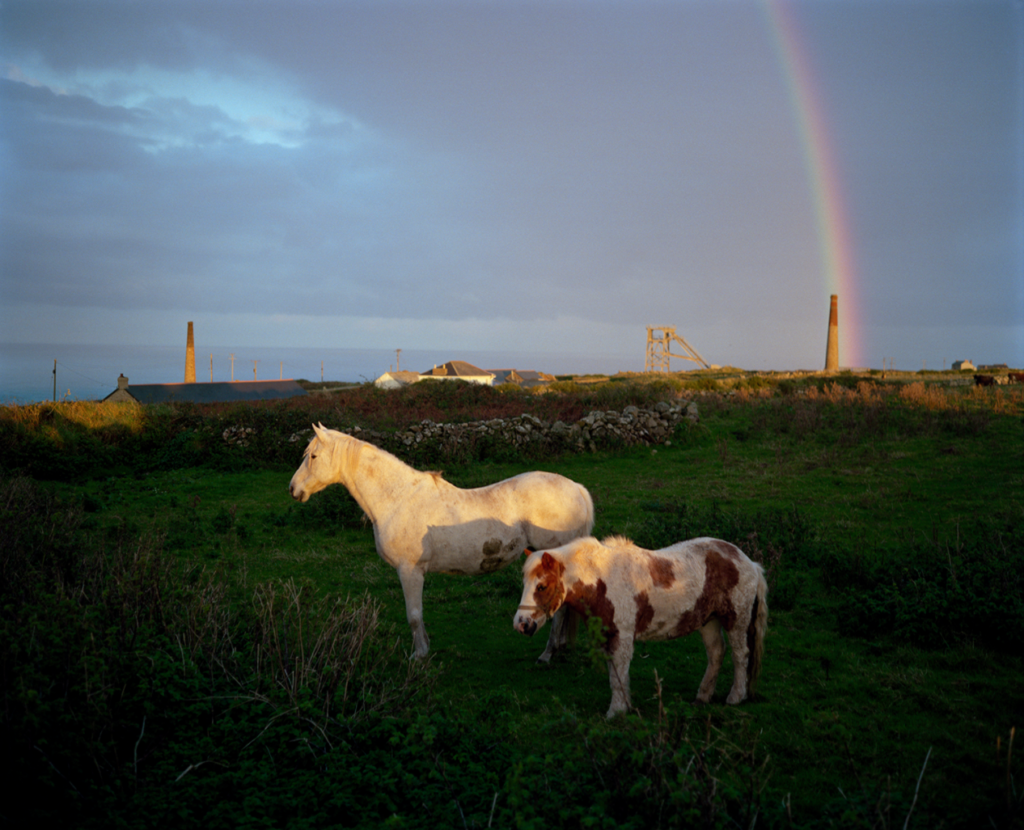 Throughout his forty-year career, leading British photographer Jem Southam has explored the seasonal shifts, subtleties of colour and poetic reflections in the landscape.

Southam talks to Susanna Brown, Curator of Photographs at the V&A, about his recent projects, The Moth and Rockfalls, and the new directions in his work.

Jem Southam, born in Bristol in 1950, is one of the UK’s leading photographers. He is renowned for his series of colour landscape photographs, beginning in the 1970s and continuing until the present. His trademark is the patient observation of changes at a single location over many months or years. Southam’s subjects are predominately situated in the South West of England where he lives and works. He observes the balance between nature and man’s intervention and traces cycles of decay and renewal. His work combines topographical observation with other references: personal, cultural, political, scientific, literary and psychological. Southam’s working method combines the predetermined and the intuitive. Seen together, his series suggest the forging of pathways towards visual and intellectual resolution. Southam is known for his use of large format cameras, however recently he has begun to explore the possibilities of digital systems which has seen a significant and unexpected shift in his practice. In his latest publication The Moth, he has re-visited the mining landscapes of west Cornwall where he made The Red River during the 1980s.

Susanna Brown has been Curator of Photographs at the V&A since 2008 and has produced internationally touring exhibitions and books on twentieth-century and contemporary subjects including Horst: Photographer of Style, Selling Dreams: One Hundred Years of Fashion Photography, Queen Elizabeth II by Cecil Beaton, and the forthcoming exhibition Tim Walker: Wonderful Things. Her research interests span documentary photography, portraiture and fashion image-making and she has contributed to recent publications on Vivien Leigh, Alexander McQueen, Mary Quant and Nick Veasey. The V&A is home to one of the world’s most important collections, comprising some 800,000 photographs. Highlights from the collection are displayed in the V&A Photography Centre, which opened to the public in October 2018. Susanna was a member of the curatorial team that devised the new Photography Centre and she curated the displays spanning from 1920 to 1990.