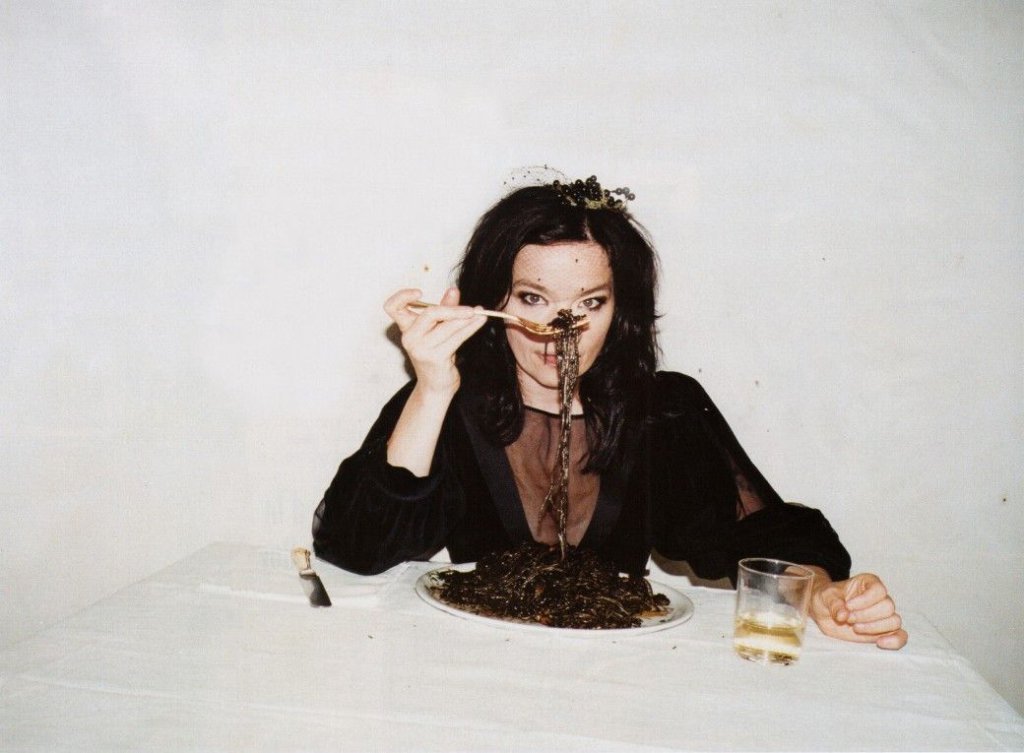 Considered one of the most important photographers of his generation, German fine art and fashion photographer Juergen Teller speaks with Adrian Searle, chief art critic of The Guardian, about his career photographing and collaborating with some of the biggest names in pop culture.

Juergen Teller studied at the Bayerische Staatslehranstalt für Photographie in Munich, before moving to London in 1986. Considered one of the most important photographers of his generation, Teller has successfully navigated both the art world and commercial photography since beginning his career in the late 1980s, shooting high profile fashion campaigns for brands such as Celine, Louis Vuitton, Marc Jacobs, and Vivienne Westwood and editorials for a variety of magazines including Arena Homme Plus, Pop, Purple, System and W. He has published forty-nine artist books and exhibition catalogues since 1996, which blur the boundaries between his commissioned and personal work. He was a Professor of Photography at the Akademie der Bildenden Künste Nürnberg from 2014-2019.

Adrian Searle is the chief art critic of The Guardian newspaper and has been writing for the paper since 1996.