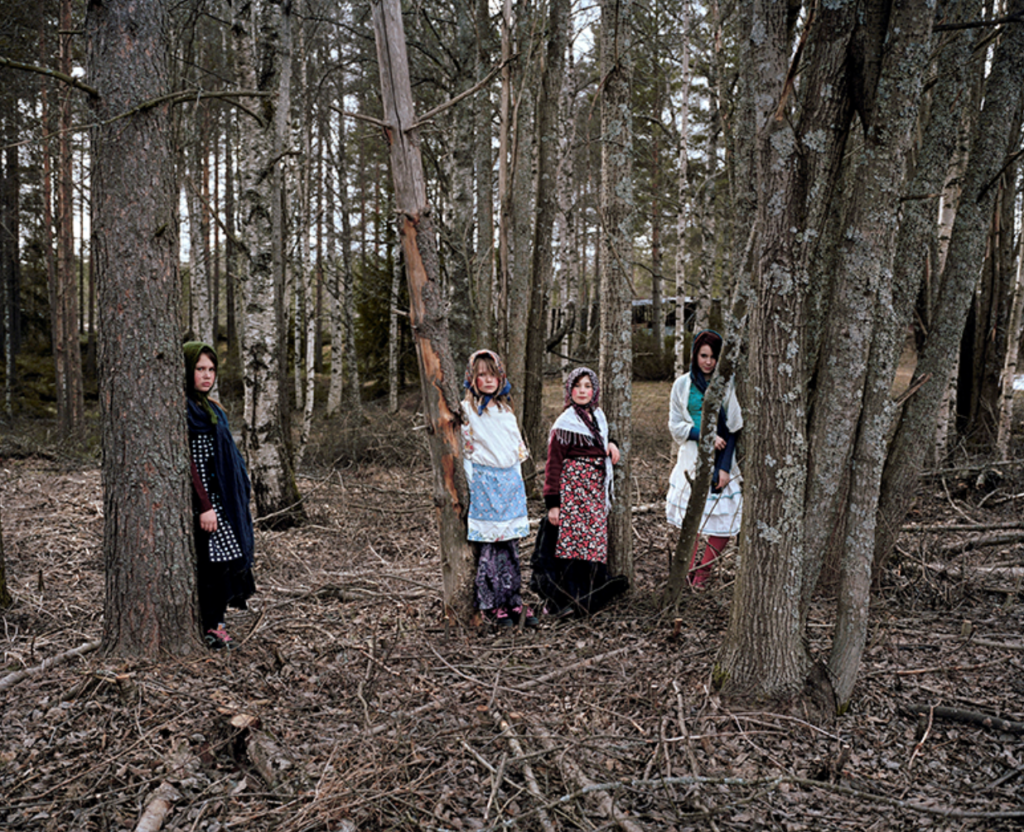 Swedish Photographer Maja Daniels speaks about her project ‘Elf Dalia’, released in the form of a book by MACK in 2019.