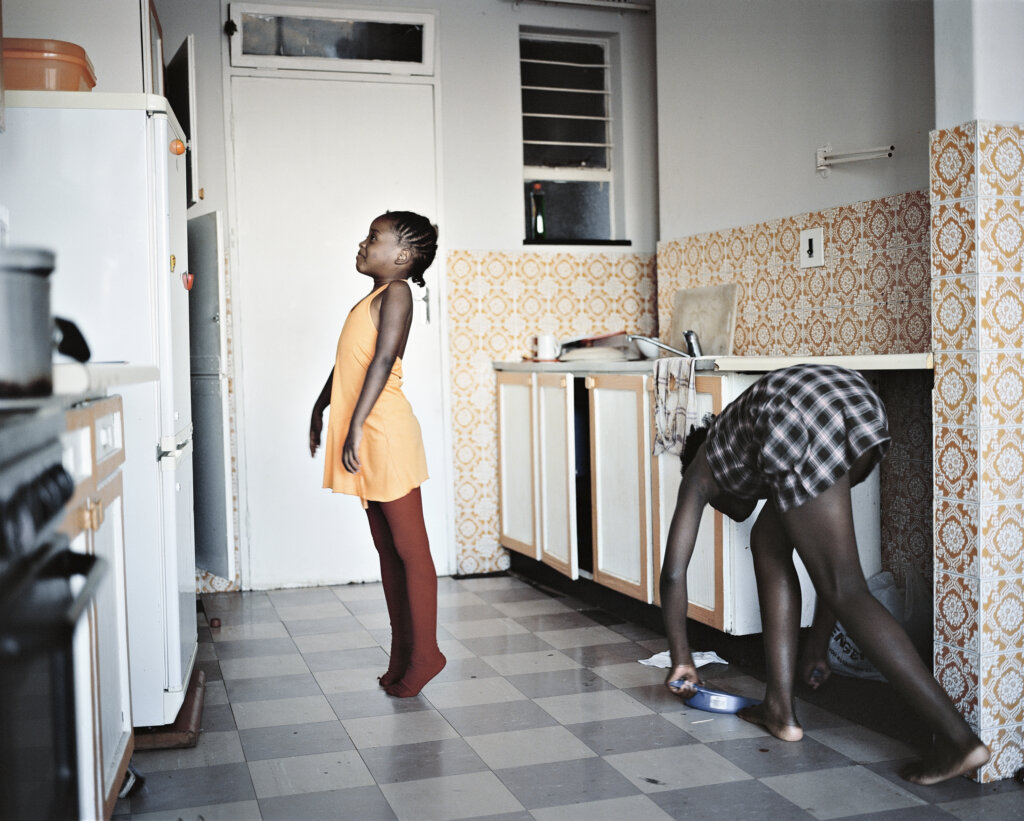 Mikhael Subotzky is a South African artist based in Johannesburg. His installation, film, video and photographic work have been exhibited widely in museums and galleries, and received awards including the KLM Paul Huf Award, W. Eugene Smith Grant, Oskar Barnack Award and the Discovery Award at Rencontres d’Arles.
mikhaelsubotzky

Ian Bourland is an assistant professor of global contemporary art history and criticism at Georgetown University, and a contributing editor at frieze. He is the author of Bloodflowers, a monograph on Rotimi Fani-Kayode, and 33 1/3: Massive Attack, Blue Lines. His writing has appeared in Artforum International, frieze, Garage, The Economist, The Brooklyn Rail, and Aperture, among others.