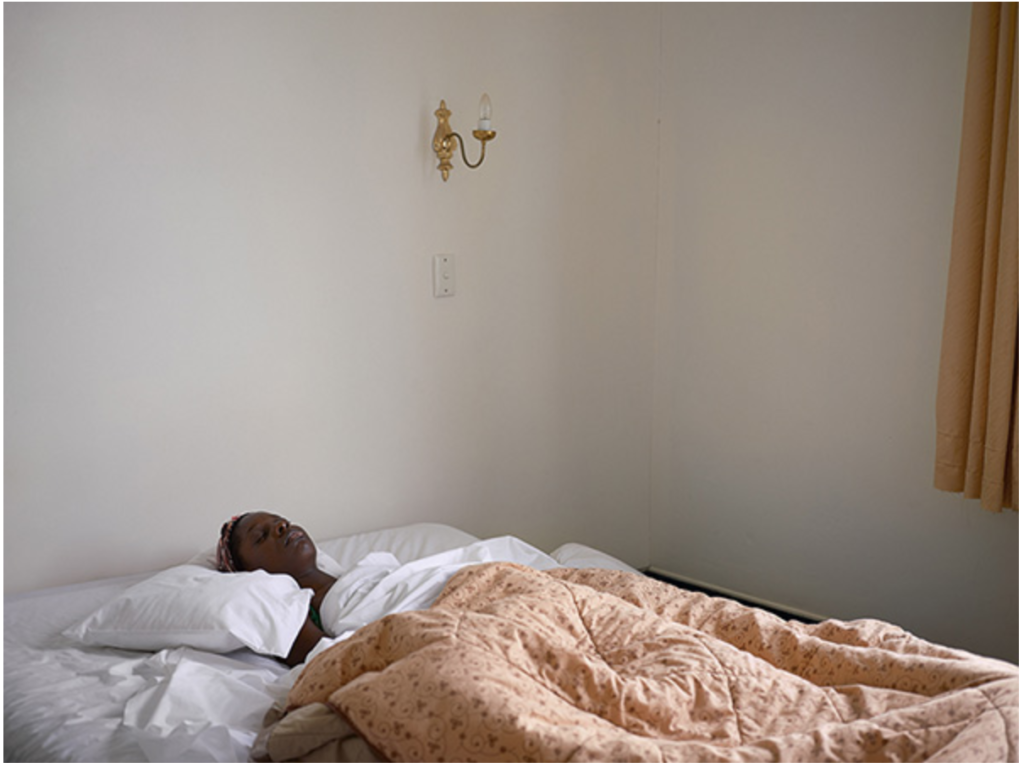 Photo London and The Royal Photographic Society present Paul Graham, one of the UK’s most celebrated documentary photographers whose work has been exhibited and published extensively internationally.