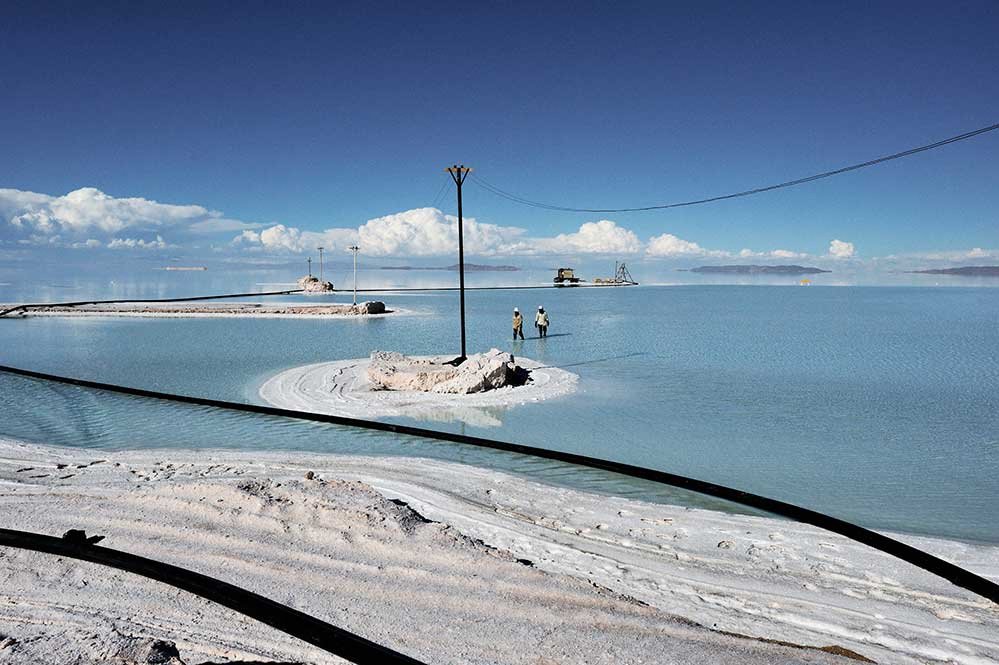 Via Panam, migration in the America’s. © and Courtesy Kadir van Lohuizen.

Noor Images photographers Olga Kravets, Pep Bonet, and Kadir van Lohuizen discuss their investigative stories and commitment to human rights. Having a long-established career in investigative reporting, they will share their experience working on topics of extreme sensitivity and why they pursue topics of global impact. From islamophobia, modern-day slavery to the urgency of the climate crisis, they explain how their work is grounded in journalism above all— and why documentary mediums themselves are essential to a healthy society, now more than ever.

Olga Kravets is a journalist by education. She started to take photographs as an alternative means of expression in Russia, where press freedom continues to be a struggle. Filmmaking came naturally after that, a love at first sight. She decided not to choose among the three mediums but combine them all for the sake of the story, be it a week-long reportage or a long-term project. In 2018, she accomplished her longest project up to date, Grozny: Nine Cities. Since 2009 she explored the complexity of the aftermath of the two gruesome wars in the tiny North Caucasian republic of Chechnya. Currently, she is working on a documentary feature set across Europe, taking pictures, filming and directing for media, institutions and companies, as well as teaching documentary storytelling. She works principally in ex-USSR, Europe and the Middle East and she is always happy to expand her geography.

Based in Amsterdam, Kadir van Lohuizen is a photography lecturer and co-founder of NOOR. He has been a professional photographer since 1988, inspiring many people with his work. Kadir decided to pursue a career in photography after discovering his passion for taking photos during school; however, it’s his curiosity of the world that really shaped his career. A freelance photographer for his entire career, Kadir has covered conflicts in Africa and elsewhere but is probably best known for his projects on seven rivers of the world, the diamond industry, Via PanAm on contemporary migration in the Americas and ‘Where will we go’ on the human consequences of the rising sea level. Kadir’s environmental projects continue with ‘Wasteland’, where he investigates in six megacities (Jakarta, Tokyo, Lagos, Amsterdam, São Paulo and New York) how they manage or mismanage their waste. Kadir continues to work with NOOR in conflict areas documenting global issues through his photography.

Pep Bonet is an award-winning filmmaker and photographer based in Spain, who captures profound moments around the globe that represent the unbalanced world we live in. His longer-term projects focus on African issues, and his ongoing work on HIV/AIDS has led to several books and many exhibitions worldwide.  Pep is also known for his long-term reportage of the rock ‘n’ roll band Mötorhead. Pep spent many years (2008-2015) on the road with Lemmy Kilmister, the legendary singer of the band and created an exceptional visual document of the many hours spent on the road with Motörhead. Pep crafted himself into shooting documentaries. This resulted in several short and long documentary films, amongst which the award-winning ‘Into the Shadows’. Pep is a photographer, a filmmaker and a DP, he works on personal projects, mostly directing documentary films, and on assignments for clients and NGO’s. He frequently lectures on photography, multimedia and film, and conducts workshops. 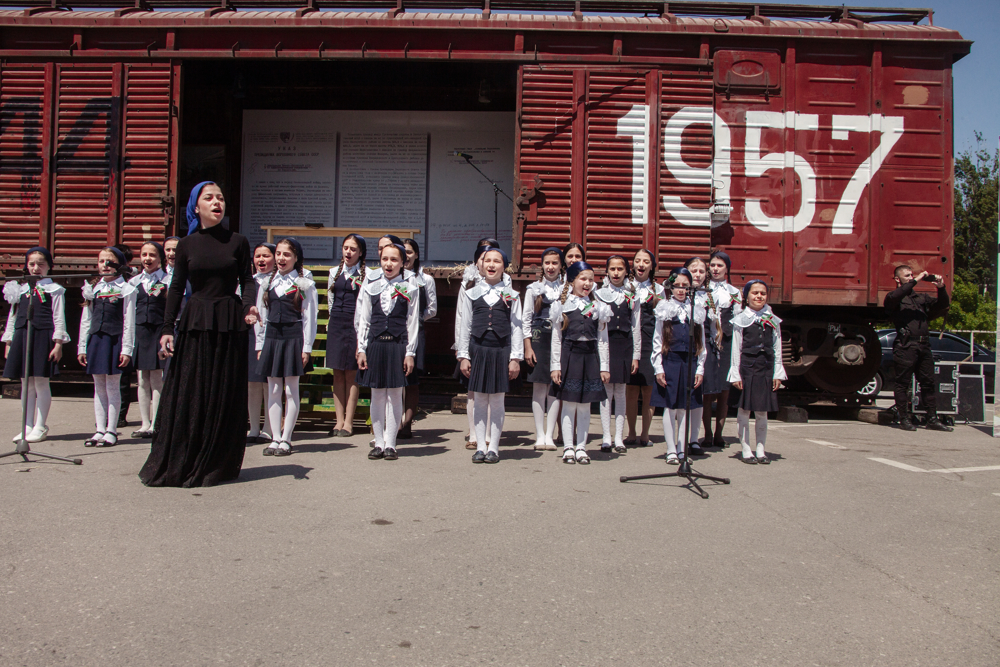