Picturing war – from the Balkans to Ukraine 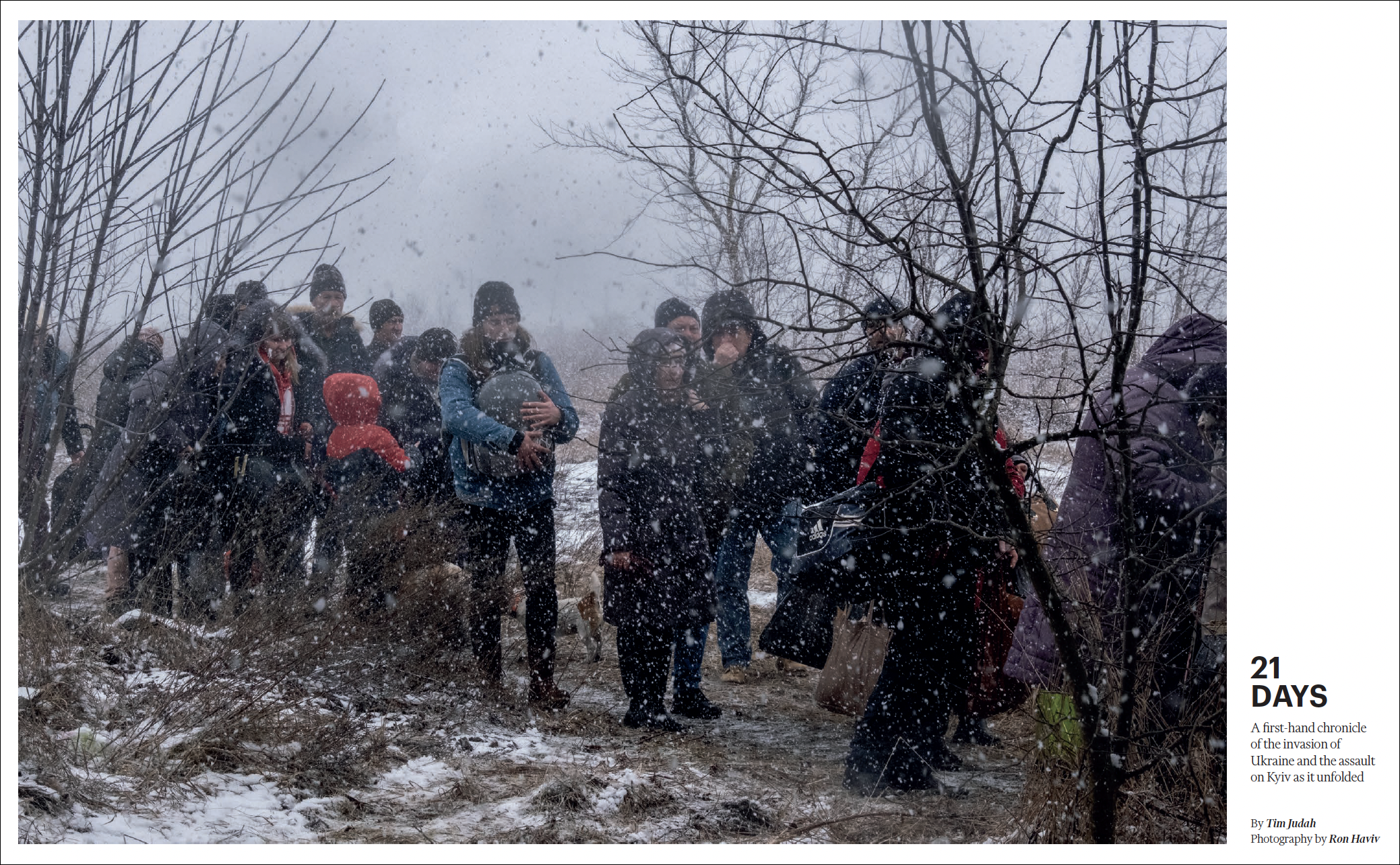 FT Weekend editor Alec Russell talks to photojournalist Ron Haviv, who has spent his career documenting conflict and post-conflict areas for magazines around the world.

Ron Haviv is an Emmy nominated and award-winning photojournalist and co-founder of the photo agency VII, dedicated to documenting conflict and raising human rights issues around the globe. He is also the co-founder of the non-profit VII Foundation, which concentrates on supporting documentary practice and education in media practice. His first photography book, Blood and Honey: A Balkan War Journal, was called “One of the best non-fiction books of the year,” by The Los Angeles Times and “A chilling but vastly important record of a people’s suffering,” by Newsweek. His other monographs are Afghanistan: The Road to Kabul, Haiti: 12 January 2010, and The Lost Rolls. Haviv has produced an unflinching record of the injustices of war and his photography has had a singular impact. His work in the Balkans, which spanned over a decade of conflict, was used as evidence to indict and convict war criminals at the international tribunal in The Hague. President H.W. George Bush cited Haviv’s chilling photographs documenting paramilitary violence in Panama as one of the reasons for the 1989 American intervention. Haviv is the central character in six documentary films, including National Geographic Explorer’s Freelance in a World of Risk, in which he speaks about the dangers of combat photography, including his numerous detentions and close calls. He has provided expert analysis and commentary on ABC World News, BBC, CNN, NPR, MSNBC, NBC Nightly News, New York Times, Washington Post, Good Morning America, and The Charlie Rose Show.

Alec Russell is an English journalist. He serves as the editor of FT Weekend. He was previously analysis editor and world news editor of the Financial Times. Russell has written three books: Prejudice and Plum Brandy, about his time in the Balkans; Big Men, Little Men, a reflection on his time in South Africa in the mid 90s; and After Mandela, about South Africa under Mbeki. He was nominated for the 2008 Pulitzer Prize and for British foreign correspondent of the year.