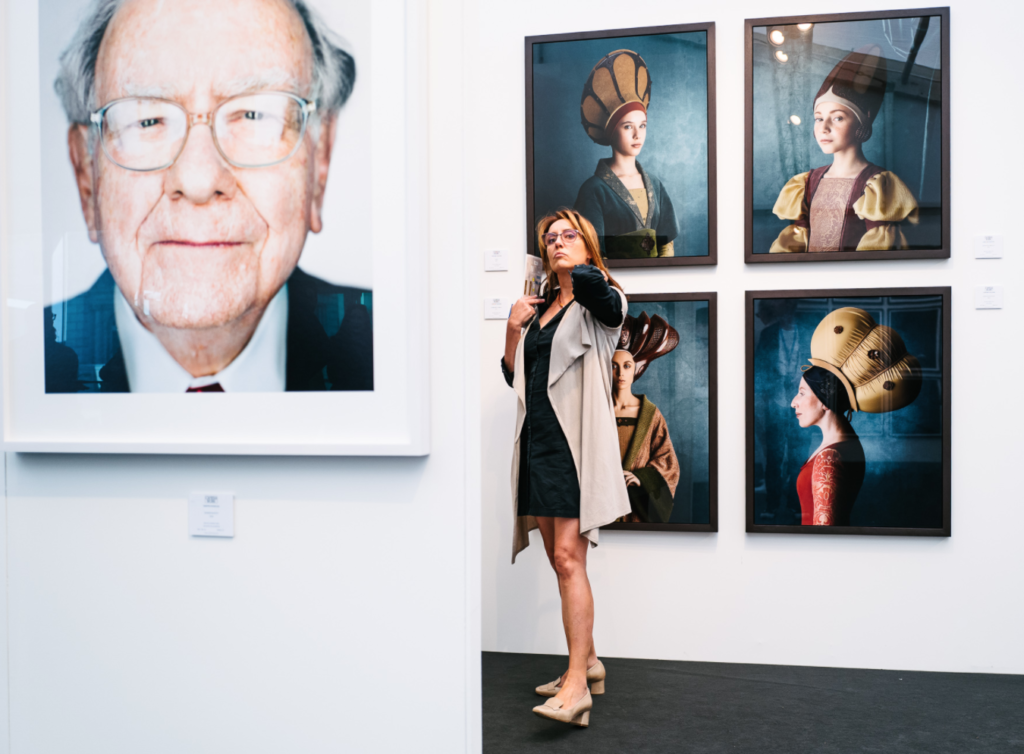 Image: A shot from a past edition of Photo London.

Marcel Duchamp argued in 1957 that “the creative act is not performed by the artist alone”, thus allowing that the spectator, and indeed the collector, contribute to the creative act by engaging with the work.

This panel discussion with Pedro Slim, Artur Walther, one of the leading collectors of photography in the world today, and Sofia de Maduro, a member of the PhotoLondon Curatorial Committee, delves into the collecting process; beyond individual tastes and interests, how do you build a photography collection? How does a collection evolve and endure?

Pedro Slim, born in Lebanon in 1950, studied architecture at Mexico University between 1968 and 1972. After graduating, he developed an interest in Photography. By 1985 he expanded this interest into collecting photography. He won first prize at the Mexican Photo biennial in 1998 and showed a part of his collection at Centro de la Imagen in Mexico City in 1999. Most recently his collection was on show at the Museum of Modern Art in Mexico in 2017.

Artur Walther is one of the leading collectors of photography in the world today. He began collecting photography in the late 1990s, initially focusing on German modernist photography. The Walther Collection has since grown to become one of the most important holdings of contemporary African and Asian photography and video art, as well as vernacular lens-based imagery from across the globe. His art foundation is dedicated to the critical understanding of historical and contemporary photography through a program of original research, in-depth collecting, scholarly publications, and extensive exhibitions. The Walther Collection presents exhibitions at its three-building campus in Neu-Ulm, Germany, its Project Space in New York, and in travelling installations worldwide.

Sofia Vollmer de Maduro is a member of the PhotoLondon Curatorial Committee and has juried for the PhotoLondon Residency Unlimited Award and ArtProof PhotoAward. Sofia is Director of Education at The Society of the Four Arts, in Palm Beach, Florida, one of the region’s most respected cultural institutions. She is a nominator for the Prix Pictet award, the British Journal of Photography Talent Issue, and a Prince Claus Award network member. Sofia is regularly invited to portfolio review, and lecture on photography. Until recently, she served as a Trustee on the Board of the George Eastman Museum. In 1993, Sofia founded the Alberto Vollmer Foundation research centre in Venezuela and is Curator Emeritus of the foundation’s collection of Latin-American photography and art history archives.