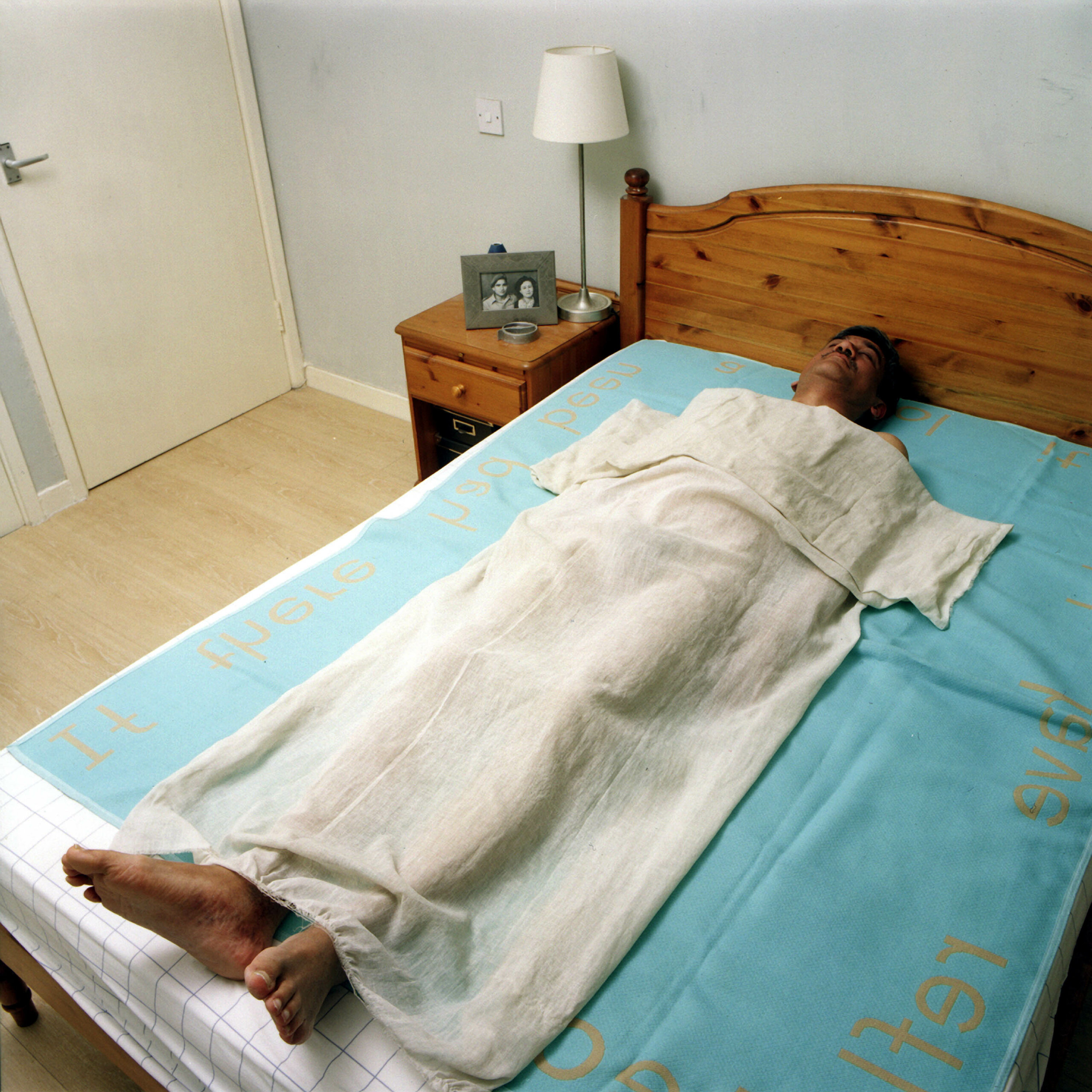 Join The Photographers’ Gallery for an exclusive virtual tour of From Here to Eternity, the first major retrospective of UK based photographer, Sunil Gupta. This exhibition offers a complex and layered view of Gupta’s unique transcontinental photographic vision.

Bringing together works from across his divergent and extensive career, From Here to Eternity features a range of series’ from street photography (Christopher Street, 1976) to narrative portraits (From Here to Eternity, 1999), along with highly staged and constructed scenes (The New Pre-Raphaelites, 2008) and a selection of early investigations into digital image-making (Trespass, London, 1992-1995). From participating in New York’s active Gay Liberation Movement in the 1970s to his more recent campaigning for gay liberation in India, Sunil Gupta has been inspirational to generations of photographic activists and LGBTQ+ rights campaigners.

Born in New Delhi, India, relocated to Montreal, Canada, before studying at the Royal College of Art in London, Sunil Gupta (b. 1953, New Delhi India) has been using photography as a critical practice since the 1970s. Subversive, impulsive, personal and political, Sunil Gupta’s socially engaged projects have focused on such issues as family, race, migration and the complexities and taboos of sexuality and homosexual life. His work has been instrumental in raising awareness around the political realities concerning the fight for international gay rights and of making visible the tensions between tradition and modernity, public and private, the body and body politics.