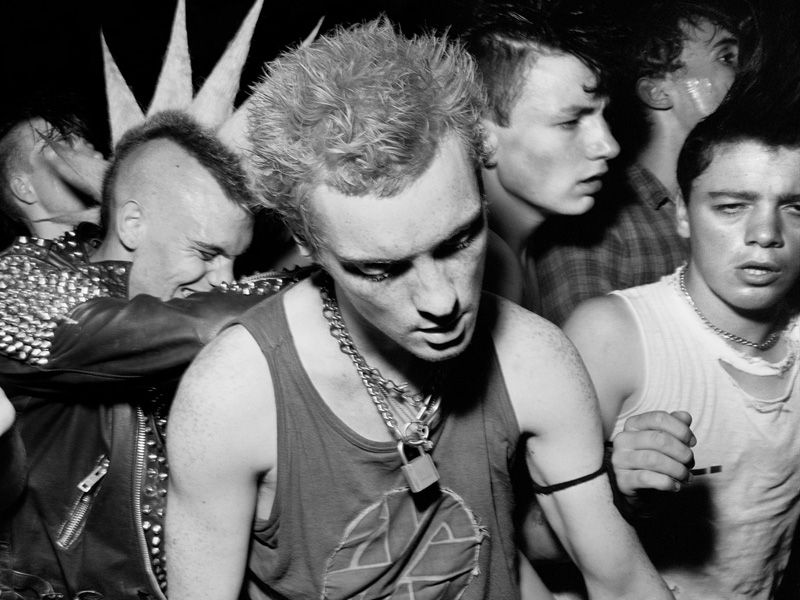 Martin Parr walks through the latest Martin Parr Foundation exhibition The Station by Chris Killip. Photographed in 1985, Killip’s images document the style, theatricality and raw energy of the Anarcho-Punk movement.

These images were taken at The Station, a music venue in Gateshead, the majority of which have previously lain unseen in Killip’s archives. The exhibition tour will be followed by a look into the MPF archive.

The Station by Chris Killip runs at the Martin Parr Foundation, Bristol, through December 20.