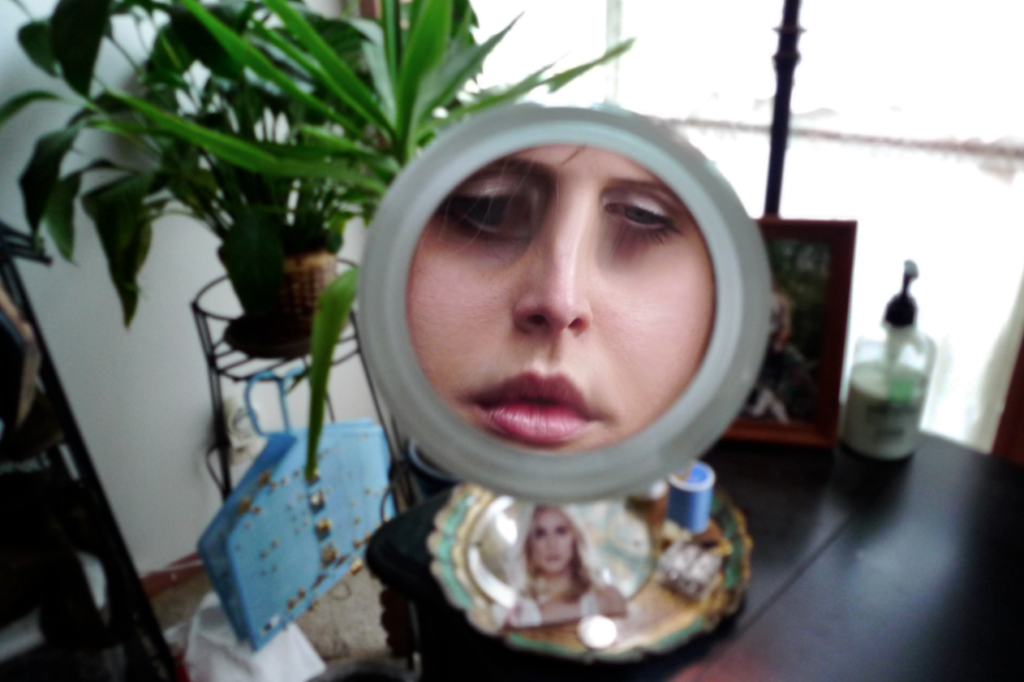 Zackary Drucker is an independent artist and trans woman who breaks down the way we think about gender, sexuality and seeing. Drucker is an Emmy-nominated Producer for the docuseries This Is Me, as well as a Producer on Golden Globe and Emmy-winning Transparent.

In this conversation, Drucker talks to Chris Boot, Executive Director of Aperture Foundation, about her work, photography and transgender representation.