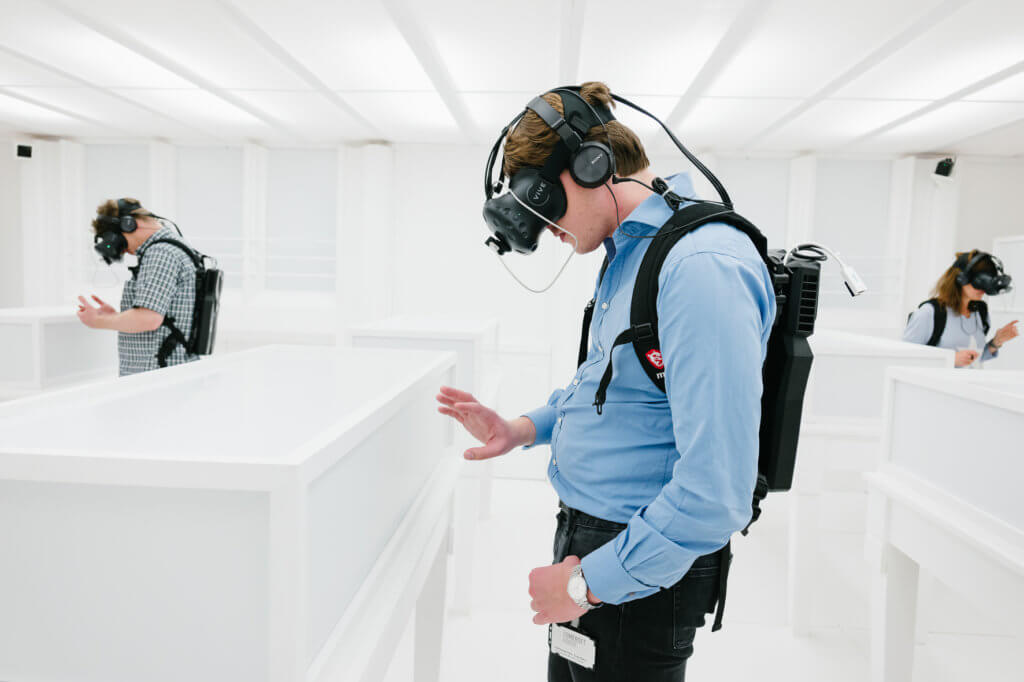 With such a robust programme of galleries, exhibitions and speakers it was no surprise that Photo London garnered international attention from TIME Magazine, New York Magazine, The Guardian, The Times, The Telegraph, Vogue Italia, Internazionale, MSN and many others. Here are just a few quotes from the press:

‘Photo London has firmly established itself on the calendar of European connoisseurs of photography.’

‘Now in its third year, Photo London has come of age’

‘It is the literary and creative elements that lend Photo London an aura of gravity outside of the market, ultimately making its third edition a strong’

‘Photo London is one not to be missed… get yourself down there.’

‘Photo London offers an insight into what exactly is caught in the camera’s lens… All the familiar, and important names will be represented argument for why photography matters, both historically, and—more importantly – today’