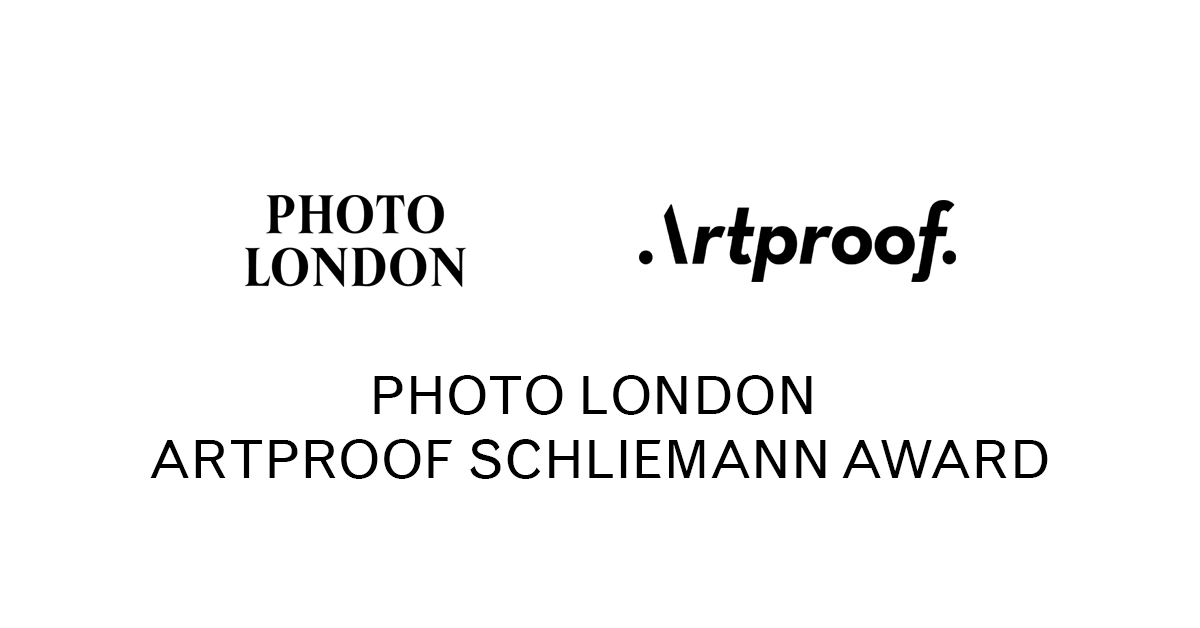 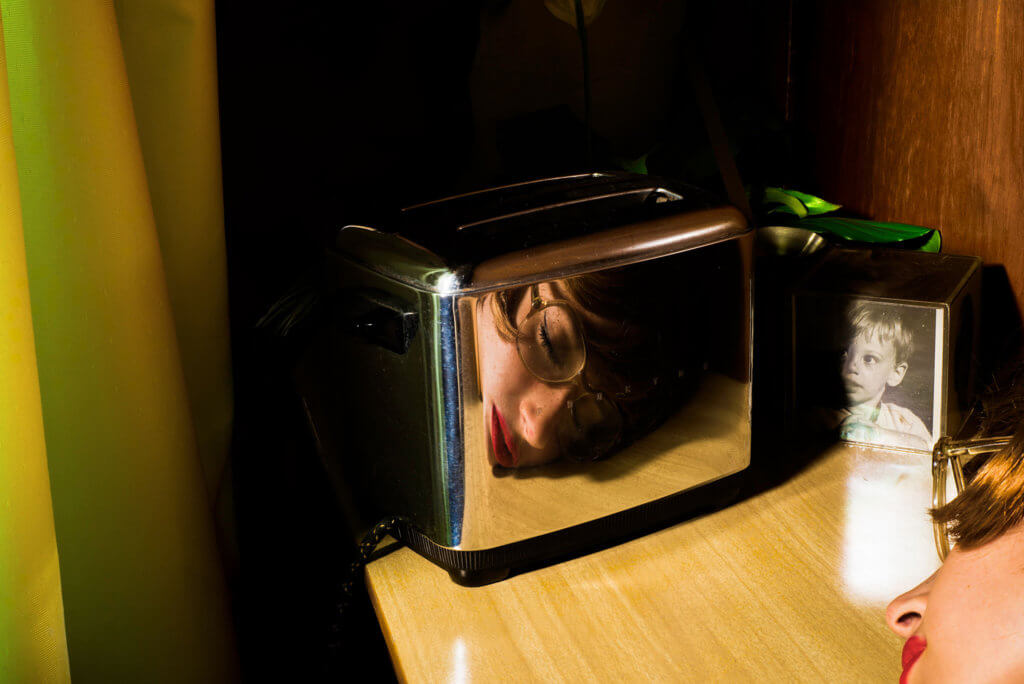 Tania Franco-Klein, Toaster (Self-portrait), 2016 from Our Life in the Shadows

Mexican artist Tania Franco-Klein has been selected as the 2018 winner of the Photo London Artproof Schliemann Award for her project Our Life in the Shadows (2016 – 2017).

The project was selected by an expert panel of judges consisted of Emma Bowkett, Director of Photography at FT Weekend Magazine; Sofia de Maduro, Director and Curator of Alberto Vollmer Foundation; Joana Schliemann and was chaired by William M. Hunt.

The Schliemann Arles Residency
This residency will give the winning artist the opportunity to live in rural Provence, just outside Arles, and to work and explore during the annual Les Rencontres d’Arles photography festival, which runs from early July to the end of September 2018. The idea is to provide an inspiring platform from which the chosen artist shall conduct a dialogue with leading photographers and their works to develop new creative practices and techniques. This residency includes a travel and accommodation budget, a living stipend and the opportunity to engage in activities, such as talks, workshops and one-on-one mentoring sessions.

The Artproof Tallinn Residency
The residency in Tallinn at the Artproof workshop is an opportunity for the winner to print and frame the work they have made during their residency and previously. It is a chance for the winner to work with the professional printers to consider how printing and framing affects the way they present their work. The winner will receive accommodation and a travel budget as part of the residency as well as a production budget of €10,000. The resulting work will be shipped courtesy of Artproof to the artist’s studio within Europe.

The Schliemann Arles Residency is funded by Joana and Henrik Schliemann.

The Artproof Tallinn Residency and Production Grant is funded by:

Artproof is an international art printing laboratory with locations in Tallinn, Stockholm and Berlin. Artproof works with artists to print their vision, as envisioned, and deliver it framed for private or public exhibition. They print over 60 photo exhibitions every year for artists from all over the world.

Born in Mexico City, 1990, Tania started her photography praxis while studying architecture at Centro university in Mexico City, and studied Masters in Photography at University of the Arts of London. ALMANAQUE has shown her work at Photo Basel (SW); San Francisco PhotoFair, where she was also included in the Insights exhibition; Zona Maco Photo with a dedicated solo show; Material Art Fair and currently in Photo London. Through the use of staged photography, influenced by her early documentary photography practice and architectural studies background, Tania Franco-Klein generates images that seems to exist both in a fictional and real way. Her narrative carries an ambiguity which encourages the viewer to apply their own story and interpretation, and hopefully, something about our modern-day dual identities.

Staged photographs meticulously elaborated for the camera result in intense images revealing an obsessive treatment of colour, as the language to evoke a sense of mystery and evanescence that runs between lethargy and vigil. Her characters, entrancing yet exhausted, seem to be in an odd line between defeat and hope. The need to escape from media over-stimulation is seen through the eyes of fictional female characters placed in vulnerable positions, shot in different rooms of a 1970’s-style house. They smoke cigarettes, stare at the television and lie on the floor. Some were cast from the street, with Franco-Klein particularly looking for individuals -trying to be invisible and avoid any attention from the crowd-, but most are self-modelled. Her clever use of bold, dramatic colour blocking, which engulfs each image in a separate tone, serves as a contrast to their introverted behaviour.